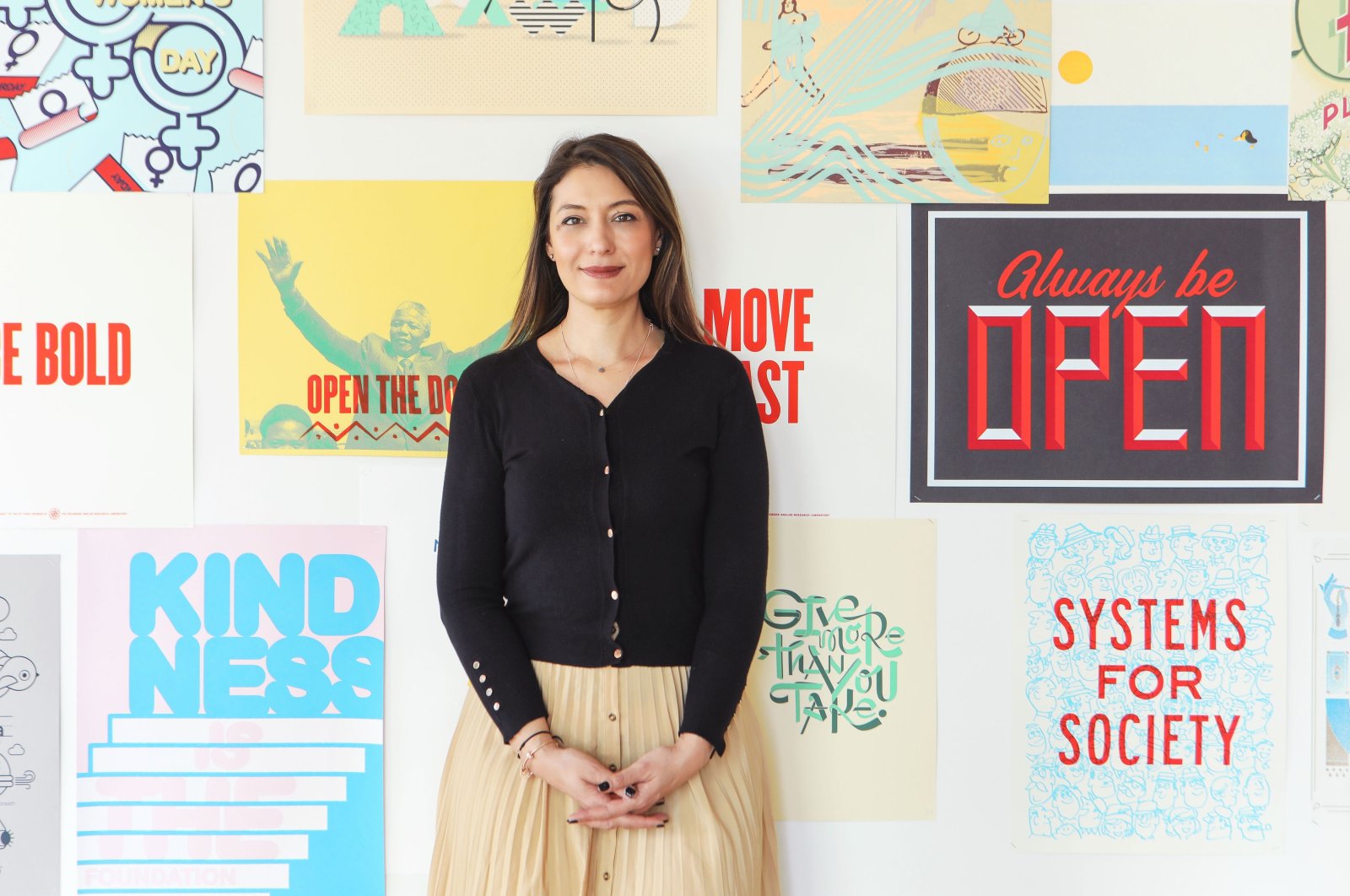 Smartphone usage has increased unprecedentedly during the coronavirus pandemic. People have made great strides in their buying and selling through digital platforms. Meta, owner of platforms such as Instagram, Facebook and Whatsapp, which have millions of users in Turkey, is constantly increasing its influence in global and local commerce.

National Director of Meta Türkiye, Ilke Toptaş, said that, as is the case around the world, the people of Türkiye use Meta platforms to create meaningful communities and to be part of these communities.

Toptaş pointed out that there are companies that create a community through Meta and then create their own brand or expand their initiative that they started as a hobby through platforms such as Instagram.

“The conditions of the pandemic period have also enabled the acceleration of the digital transformation of the Turkish economy. Some 77% of small businesses in Turkey in 2021 reported using Facebook when setting up their business, and 1.7 million SMEs, or one in two SMEs, have an active business account on Meta platforms,” he said. he noted.

Moreover, he said that since these platforms offer equal tools for all, entrepreneurs who are just starting their business also have access to marketing methods that large companies benefit from.

“About 80% of people who use Facebook in Turkey every month are connected to at least one business on Facebook, while more than 210 million people worldwide are in contact with a business in Turkey through Facebook,” Toptaş added.

Toptaş also said that the company implemented more than 15 programs and provided training to more than 20,000 people in the first year of its community center called Facebook Station.

“For example, with our She Means Business program, which we have been running for the past few years, we have provided training on the use of digital marketing tools to more than 5,000 women from different regions of Türkiye. In the program focused on e-export called SME Across Borders, training is provided on how to use Meta products effectively, as well as the basic information businesses need to participate in the digital world,” he said. he noted.

In this process, he said that spreading their training to cities/districts outside of Istanbul has become one of their main priorities.

“Now, taking one more step, we are moving the community centers we have established in Istanbul and the Habitat association to different cities in Türkiye with the Union of Türkiye Chambers and Stock Exchanges (TOBB),” said he added.

Toptaş said that technologies such as augmented reality (AR) and virtual reality (VR), which are the building blocks of the metaverse experience, help deepen the connections between people.

He said more than a billion people use AR and VR experiences supported by Spark AR and elaborate on the emerging economy of the metaverse.

“Accelerating digitization is enabling the large-scale adoption of augmented reality and virtual reality, which also makes these technologies more important for brands. For example, in 2020, the adoption of AR among global companies has increased sixfold. For example, Ray-Ban Stories, which we published as Meta, are smart glasses that allow users to take photos and videos, listen to music and respond to phone calls. I think content producer economy will be a term that we will hear a lot in the coming period and it will grow exponentially,” Toptaş said.

The gaming sector ranks first with 14% among metaverse experiences in Turkey, followed by activities such as land purchase, cryptocurrency, travel and sightseeing, Toptaş said.

“At Meta, we launched the two-year XR Programs and Research Fund by investing $50 million in global programs and external research aimed at building the Metaverse responsibly. We’ve also invested $150 million to help the next generation of content creators adapt to the metaverse, fund high-quality, immersive experiences that take the way we learn to another dimension, and increase access to the education through technology,” he noted.

Keep up to date with what is happening in Turkey, in its region and in the world.