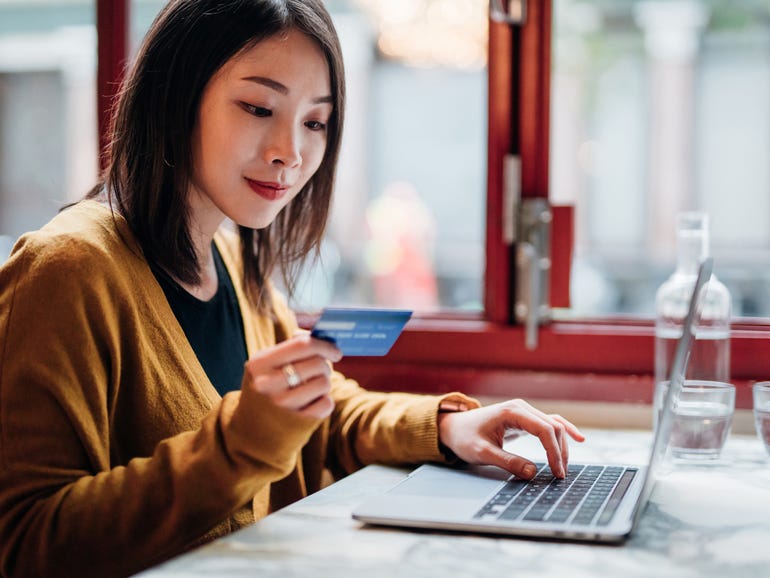 Manipulative online advertising and disruptions to supply chains will be high on the Australian Competition and Consumer Commission’s (ACCC) priority list for crackdowns in the year ahead.

Outgoing ACCC Chairman Rod Sims, in his annual address to the Committee for Economic Development Australia, said the ACCC’s compliance and enforcement efforts would focus on these priority items because of their growing prevalence. lately.

“Consumers face an increasing number of manipulation techniques to exploit or pressure them, and other practices that seek to distort or ignore their consumer choice in the digital economy,” Sims said, explaining the ACCC’s consumer concerns for the 2022/23 financial year. .

Greenwashing, which is the false promotion of green credentials, is the primary of these manipulation techniques, Sims said. He added that the rise of greenwashing has reduced trust in the marketplace due to consumers’ inability to determine the veracity of a product’s credentials.

Other manipulation techniques that have been reported are false scarcity reminders such as low stock warnings, false sales countdowns, targeted advertising using a consumer’s own data to exploit their individual characteristics, pre-selected add-ons, design interfaces that discourage unsubscribe, manipulation of online reviews and search results, and comparison websites and social media influencers that do not disclose business relationships, including promotions paying.

Another of the ACCC’s priorities for consumers will be consumer issues arising from the pricing and sale of essential services, with a focus on the energy and telecommunications sector.

“There needs to be a better response from businesses in these sectors and it’s clear from the complaints we’re hearing and from the ombudsman’s reports that more work is needed,” Sims said.

In the latest Telecommunications Industry Ombudsman Complaints Report released last month, the Ombudsman received nearly 18,400 complaints during the second quarter of the 2021-22 fiscal year. Although this is a decline of more than 14% from the previous quarter, the ACCC is currently in the midst of various lawsuits against telecommunications operators who accuse them of making false and misleading statements on the NBN speeds.

On the competition compliance front, the ACCC will prioritize disruptions to domestic and global supply chains in light of the problem that is becoming more evident during the pandemic.

According to the ACCC, freight rates on major global trade routes are currently seven times higher than before the pandemic. Industry analysts have also said semiconductor prices are expected to remain high for 2022 as the chip shortage and pandemic continue to unfold.

The ACCC’s prioritization of supply chain issues builds on its recently established partnership with competition watchdogs from Canada, New Zealand, the United Kingdom and the United States to focus collectively on stopping collusion in global supply chains.

Sim’s announcement of these enforcement and compliance priorities marks the first time the ACCC has aligned its priorities with the fiscal year.

“We will continue to announce these at the start of each calendar year and focus immediately, notifying companies and stakeholders of our interest and initiating implementation,” Sims said.

“This approach will make it easier to move from the end of priorities to the beginning.”

These new consumer and competition priorities are in addition to the ACCC’s existing priority to regulate big tech dominance – Sim’s self-proclaimed “proudest” initiative. Earlier this week, the ACCC proposed a series of legislative measures addressing competition and consumer welfare issues faced on digital platforms as part of its major tech inquiry which began five years ago.

Sims, who served as ACCC president for more than a decade, is expected to step down later this month. He will be replaced by Gina Cass-Gottlieb, an attorney who founded the competition and regulatory practice at law firm Gilbert + Tobin.