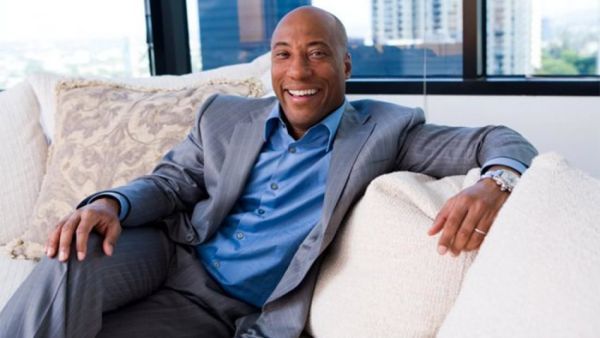 With the closing of this purchase of Gray Television, Allen Media Broadcasting now owns and operates 32 broadcast television stations in 20 US markets. AMG also owns 12 television networks, including The Weather Channel and the free streaming services Local Now and theGrio. AMG was founded by Byron Allen in 1993.

â€œWe are delighted and very grateful to Gray for working with us to add this wonderful local TV station, WJRT-TV, and its excellent employees, to our growing Allen Media Group family,â€ said Byron Allen, Founder , President and CEO of Allen Media Group. â€œOver the past two years, we have invested over $ 1 billion to acquire best-in-class broadcast affiliate networks and plan to invest approximately $ 10 billion to acquire more ABC, CBS, NBC TVs. and FOX. stations with the goal of being the largest broadcast television group in America. All of our media assets will work together to amplify our free streaming services, Local Now and theGrio. ”