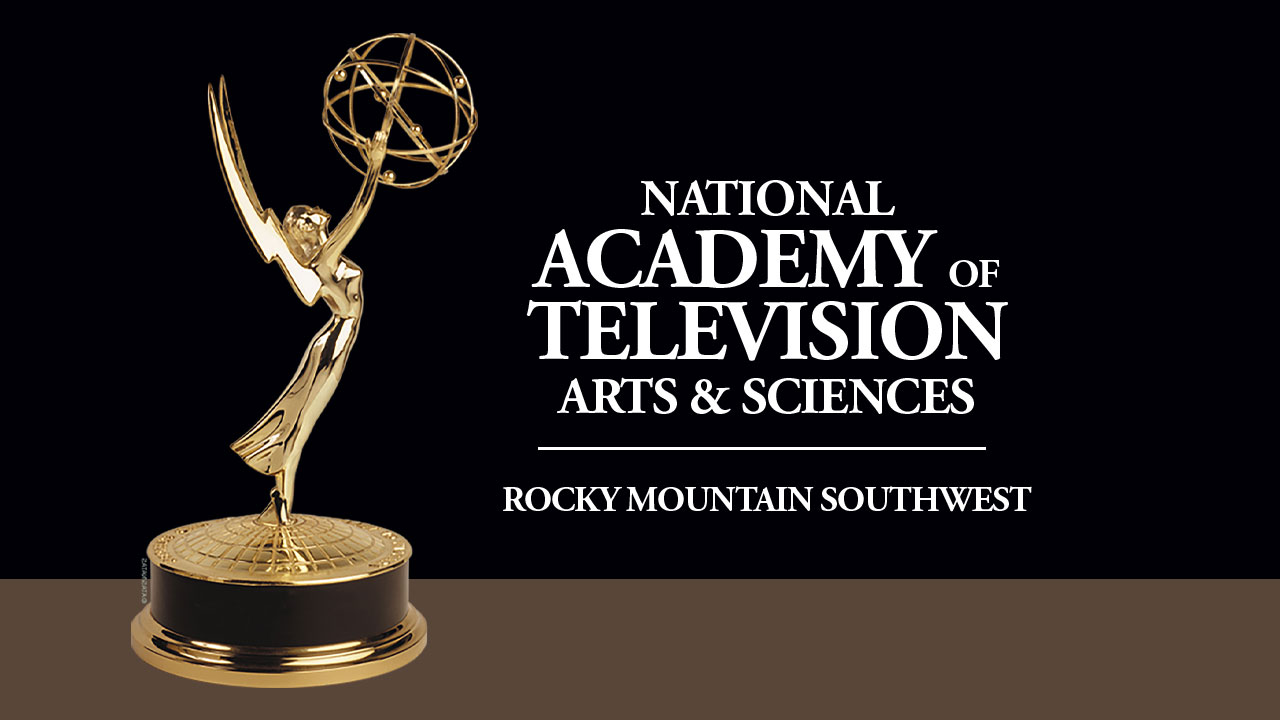 Arizona PBS and Arizona State University’s Walter Cronkite School of Journalism and Mass Communication won a total of 10 Emmy AwardsÂ® and Student Production Awards at the Rocky Mountain Southwest Chapter of the National Academy of Television Arts and Sciences – in professional categories ranging from arts and entertainment to politics and government as well as student categories ranging from news broadcasts to sports.

The “Arizona Senate Debate 2020, One of the most-watched Arizona PBS shows in the station’s history, took first place in the Political / Government Content category. During the debate, the moderators – especially Ted Simons of “Arizona Horizon” – were praised for their questions and persistence.

â€œI am extremely proud of the performance of the Cronkite School and Arizona PBS in the Emmys competition,â€ said Dean Battinto L. Batts Jr of the Cronkite School. â€œOur success is due to the work of many talented students and professionals who have dedicated themselves to the cause of journalism. It is a privilege to be able to celebrate their accomplishments this evening.

â€œI couldn’t be more proud of Team Arizona PBS’s Rocky Mountain Emmy winners,â€ said Adrienne Fairwell, General Manager of Arizona PBS. â€œThe winners and nominees are to be applauded because their work is a true testament to their dedication to the Arizonans. This team worked hard during the 2020 pandemic to produce entertaining, educational and informative content. We are very proud to be the link between our communities in Arizona.

The Rocky Mountain Southwest section of the National Academy of Television Arts and Sciences honors the art and science of people working in television with EmmyÂ® Awards and covers areas of Arizona, New Mexico, Utah and Southeastern California.

The 44th Annual Rocky Mountain Emmy Awards were held at the Phoenician in Scottsdale. Arizona PBS and Cronkite School winners are:

Pioneer of the genre in Arizona

Seated golfer prepares for the US Disabled Open

A Sunrise Prayer on Piestewa Peak

How to reach the goal