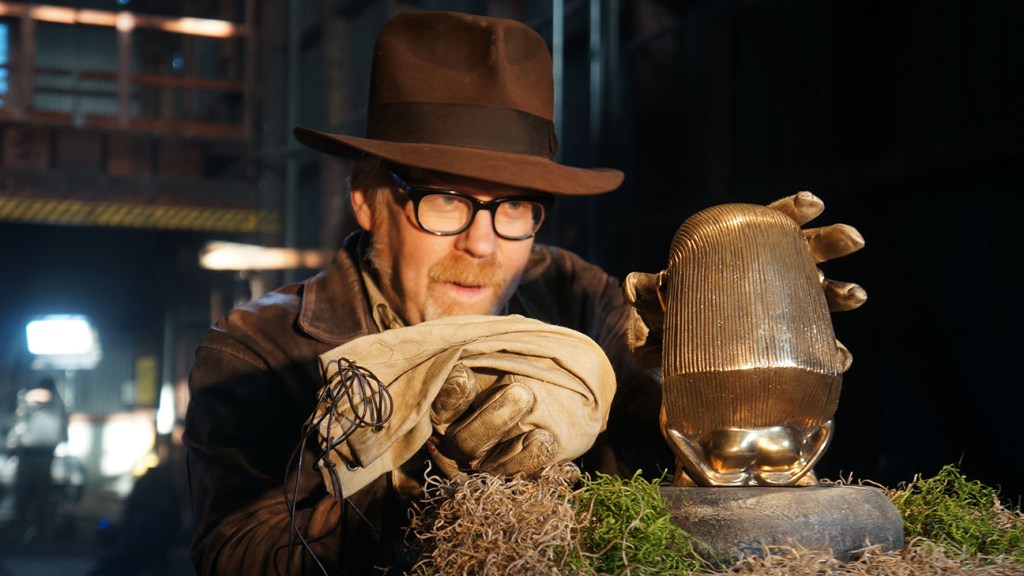 Banijay to Acquire ‘MythBusters’ Producer Beyond International – The Hollywood Reporter

Production giant Banijay has reached a deal to acquire scripted and unscripted producer/distributor Beyond International (MythBusters), the company said on Wednesday.

Beyond has been listed on the Australian Securities Exchange since 1987, but will become a wholly owned subsidiary of Banijay and its shares will cease to be listed on the stock exchange. Based in Dublin, it operates internationally.

Banijay has grown through acquisitions over the years, including its takeover of Zodiak Media in 2016 and Endemol Shine Group in 2020. Banijay – owned by FL Entertainment, which went public in July from Euronext Amsterdam – said the deal would complement its existing content catalog of over 130,000 hours of content.

Beyond Productions listed its recently announced titles as “Back in the groove, a new dating series for Hulu, produced in partnership with Walt Disney Television Alternative; multi-territory franchise, Like it or list it Australia; the eight-part scripted series troppo (co-produced with EQ Media) screening on Freevee USA and ABC Australia; and a number of new series that have yet to be announced in production in a number of markets.

“Beyond Rights is home to over 8,000 hours of intellectual property,” the company pointed out, including highway through hell, Heavy Rescue: 401, Massive engineering errors, Halifax: Retribution, MythBusters and Deadly women.

Banijay, led by CEO Marco Bassetti, already has more than 120 production companies spread across 22 territories. Mikael Borglund, Managing Director and CEO of Beyond International, will retain his current role with the company.

Bassetti said, “As demand for content continues to soar, the catalog remains essential, and by acquiring Beyond, we would significantly increase our offering. By primarily strengthening our intellectual property and production portfolio in the English-speaking and fact-based space, with the complementary content of Beyond, the agreement can strengthen our position as a go-to reference for customers and business partners.

Borglund added: “Beyond’s board is very supportive of the deal, which will see us join Banijay’s group, strengthening its position in what is an increasingly competitive market. Joining a leading global company like this is a very exciting opportunity for us and we look forward to collaborating on new opportunities in the future.

The companies expect the deal to close in late 2022 or early 2023. The so-called scheme implementation act for the deal remains subject to certain conditions, including Beyond shareholder approval, court approval and “other customary closing conditions”. ”