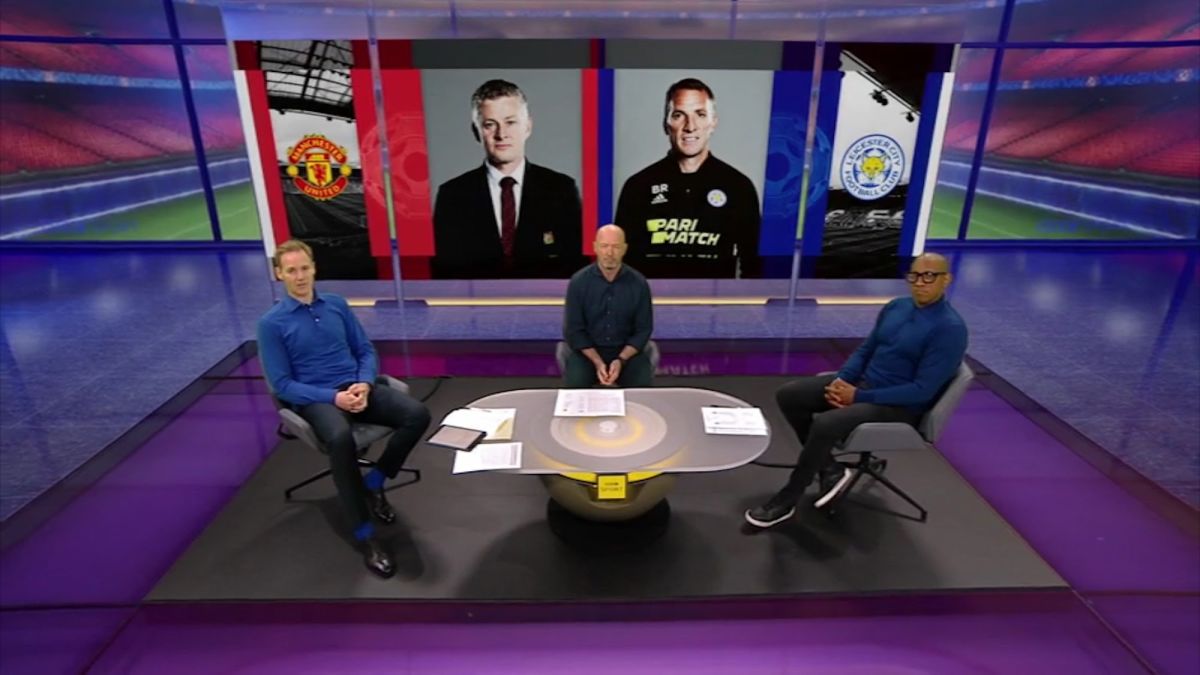 LONDON—Vizrt announced details of the virtual set’s advanced graphics ecosystem that has been used on BBC Sport’s “Pres 2” set and a home studio for BBC Sport in Salford, UK.

John Murphy, Creative Director and Head of Sports Graphics at the BBC, explained that “we had a small studio in Media City that was not being used as much as we would have liked, so we decided to convert it to a green space. With virtual design and rendering technology, we now have a studio which has 5 different presentation positions and is able to host a variety of our sports productions.

In April 2021, BBC Sport launched its use of the brand new Vizrt ecosystem, which will broadcast a variety of tournaments and sports productions throughout 2021, including March of The Day, Euros 2020 and the Summer Games.

Gerhard Lang, Technical Director of Vizrt, said that “Vizrt was proud to be part of BBC Sports’ celebration of the UEFA Euro 2020 Championships and the amazing summer games, and for us the BBC ensemble stands out at both in appearance and functionality. With the Unreal 4-Viz Engine 4 hybrid studio, we were able to solve many challenges for the BBC. The studio provided an operator-friendly workflow that allows content to be edited and provides viewers with meaningful information throughout the show.

More information on the latest iteration of Viz Engine and its integration with Unreal Engine is available here.