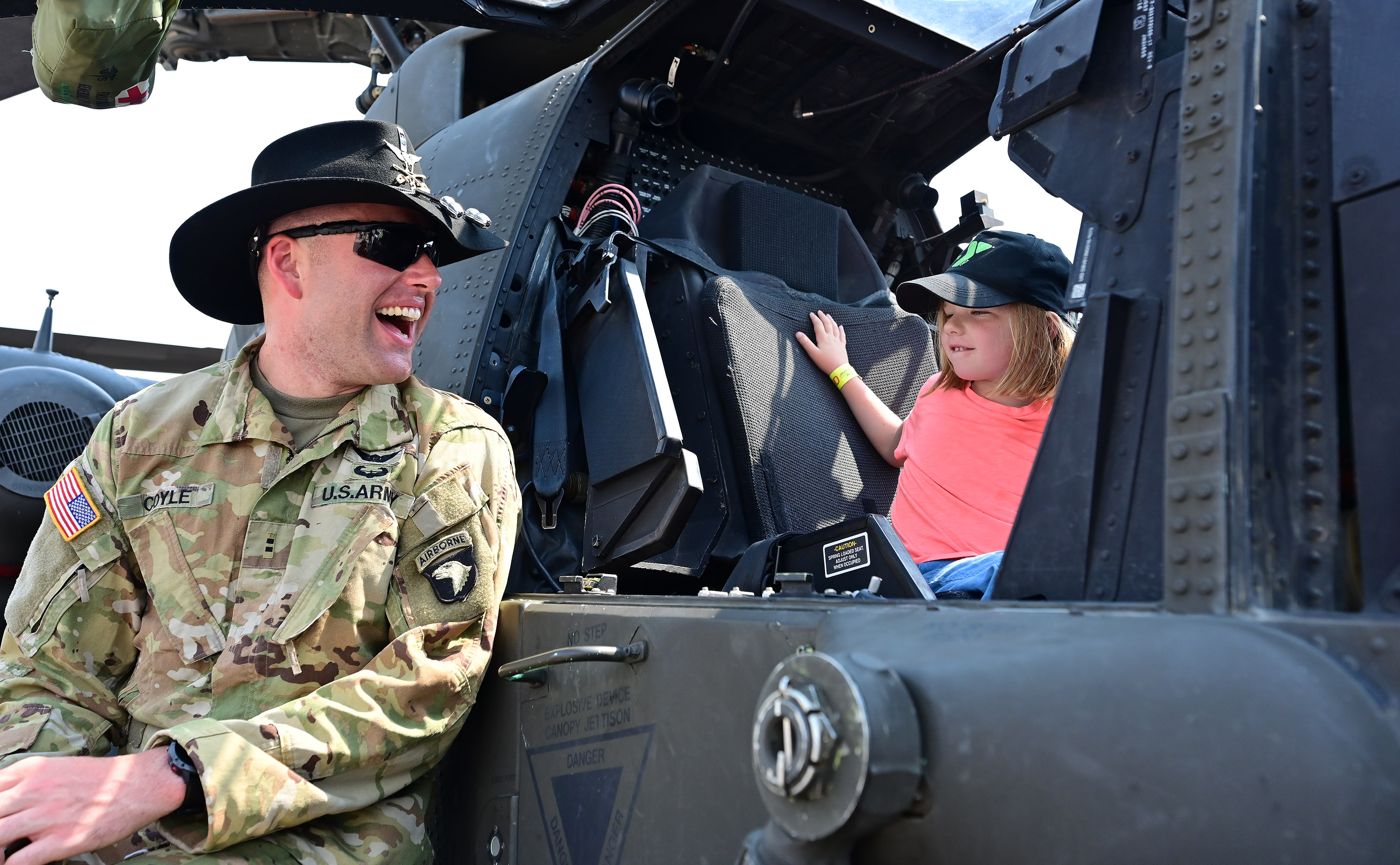 Inside the envelope, Patrick Smith shows how he controls the bag upstream by checking the control lines and the parachute valve, the 25-foot bull’s-eye at the top of the ball. This valve can be used to help control the ball in a strong gust of wind. 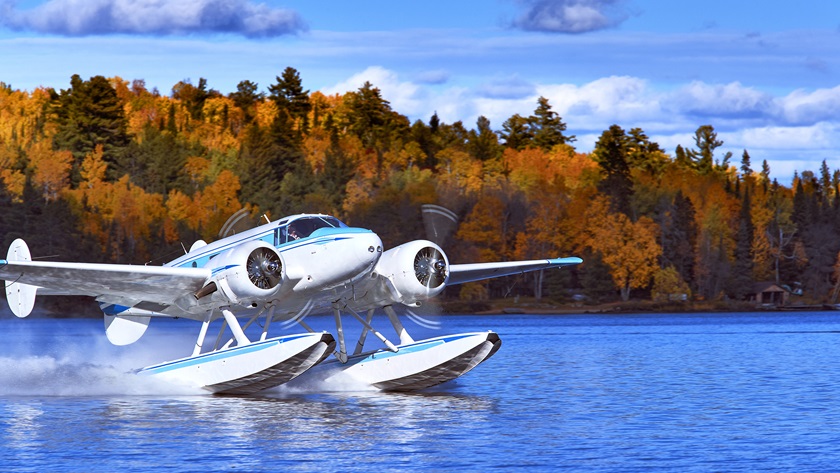 A 1954 Beech 18 on floats, resplendent in white with navy blue trim, splashes at Crane Lake, Minnesota, the site of Scott’s Resort Seaplane Base. 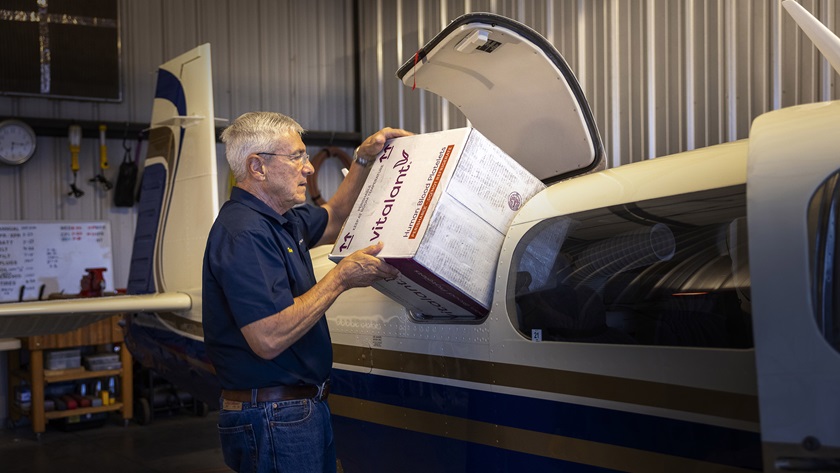 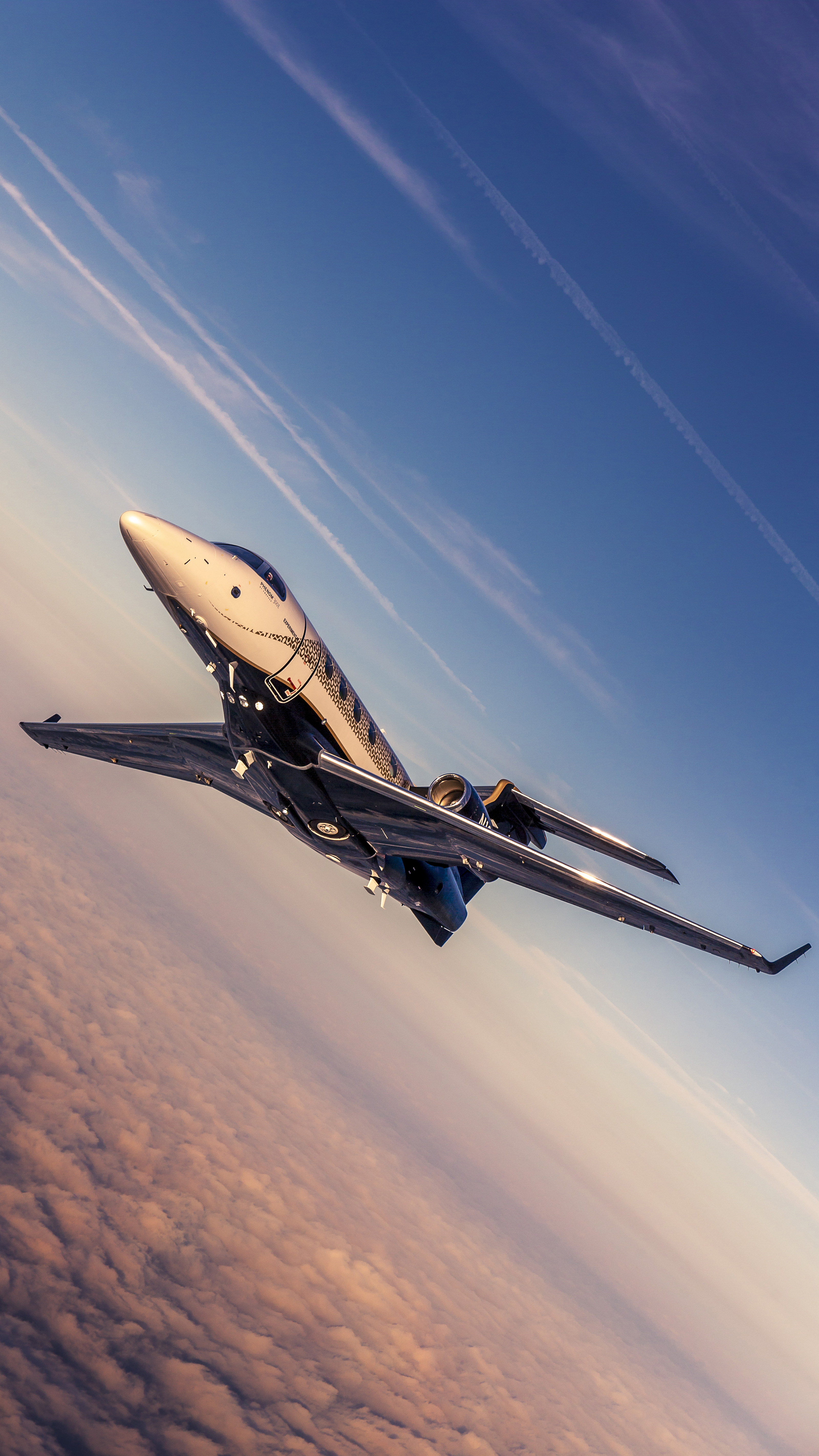 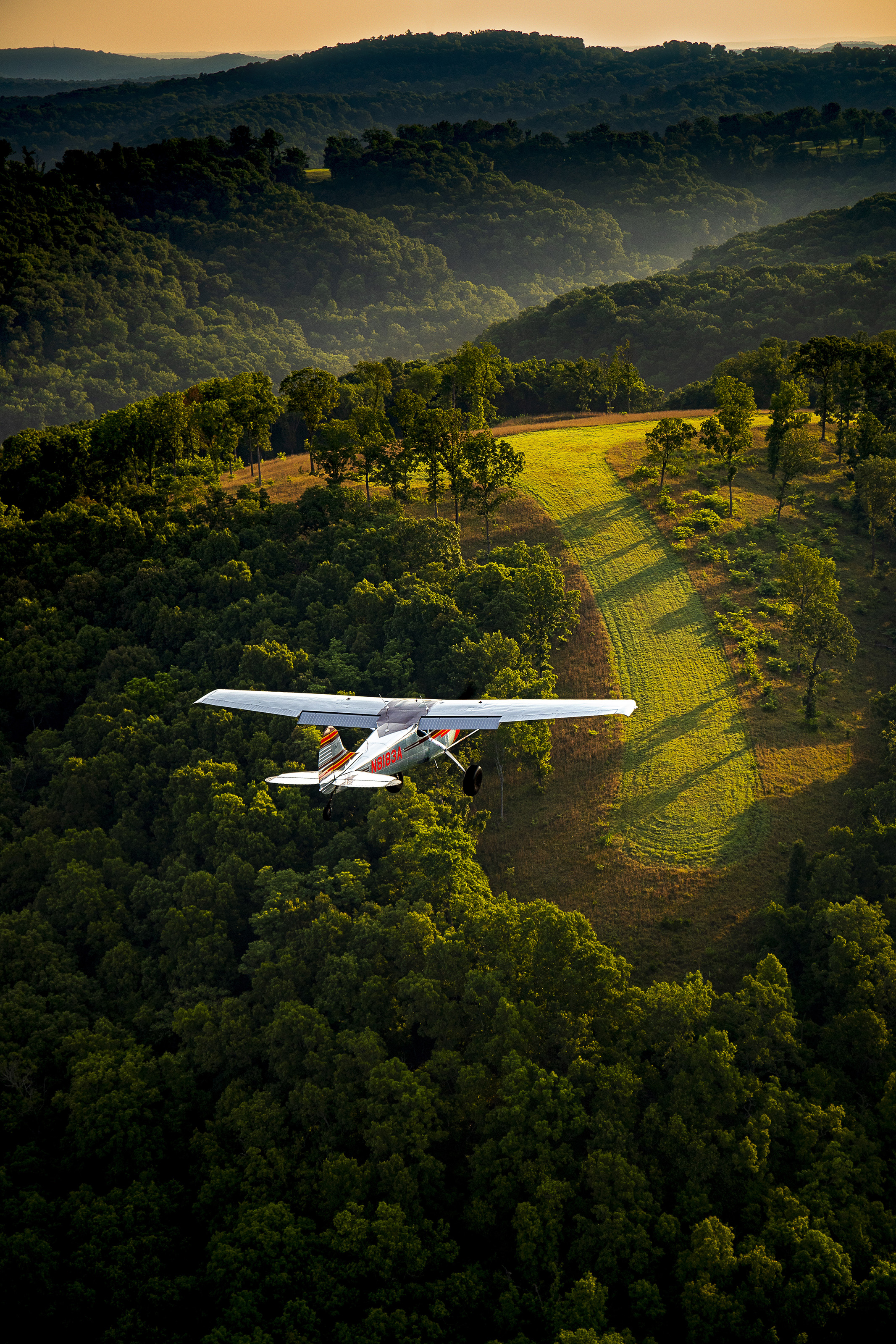 Dave Powell flies his Cessna 170B on one of five airstrips located at Bank’s Ranch in the Ozark Mountains, northwest Arkansas. 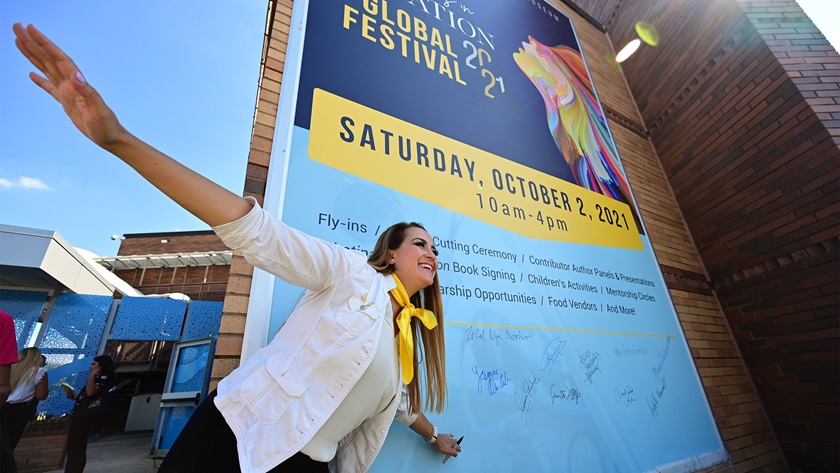 Writer and light sports pilot Jacqueline Ruiz poses near a poster promoting the world’s premier Latinas in Aviation festival which featured 15 of the 22 pioneer Hispanic women Ruiz featured in the 2020 book Latinas in aviation. 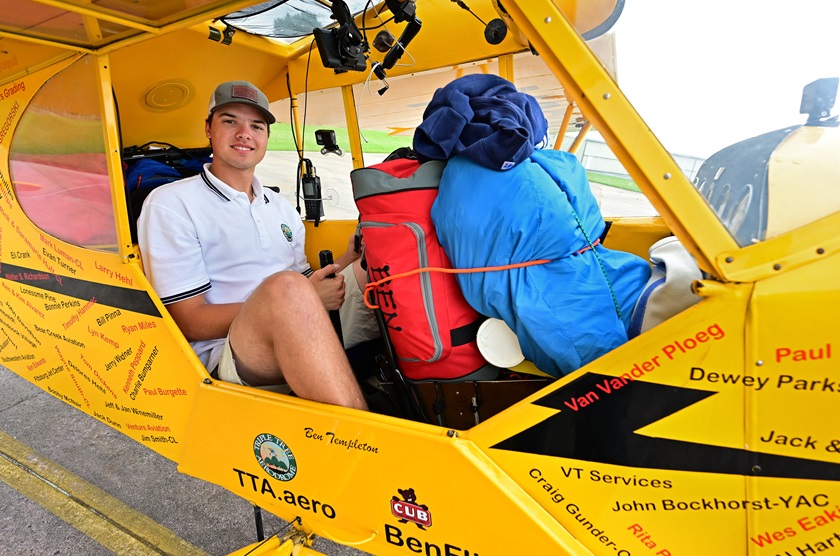 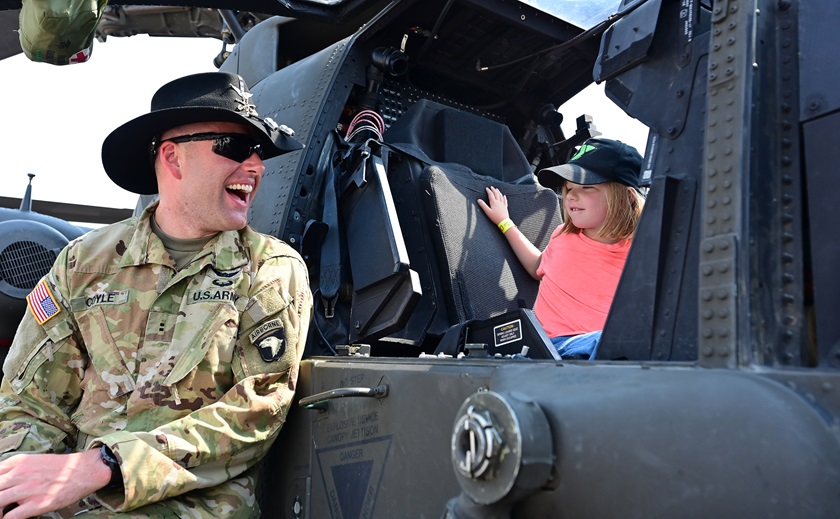 U.S. Army Chief Warrant Officer 2 Evan Cole shows Evelyn Farrell, 5, around the cockpit of a Boeing Apache AH-64E attack helicopter on display at the Boeing Plaza during the EAA AirVenture in Oshkosh, Wisconsin. 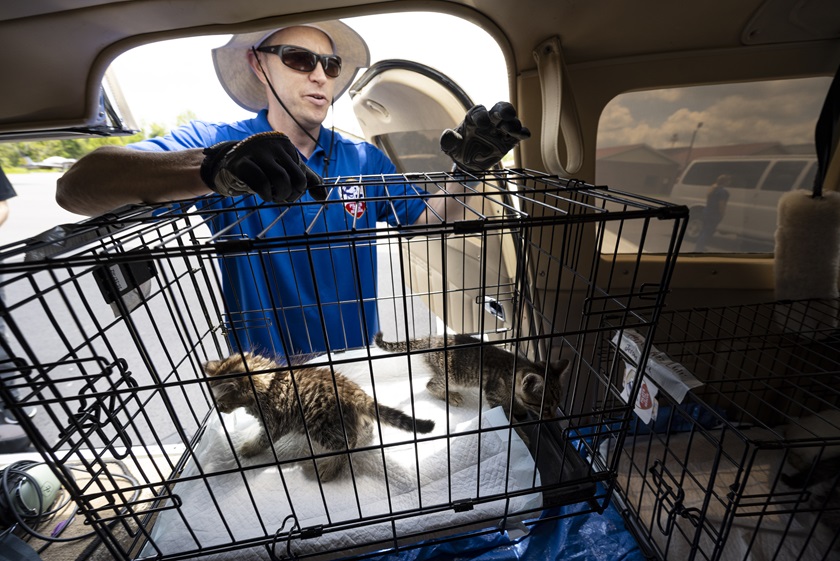 Michael Schneider loads kittens into his Piper Turbo Saratoga SP. Later that week, he sent a personal best 51 cats and kittens to adoption centers in the Northeast. 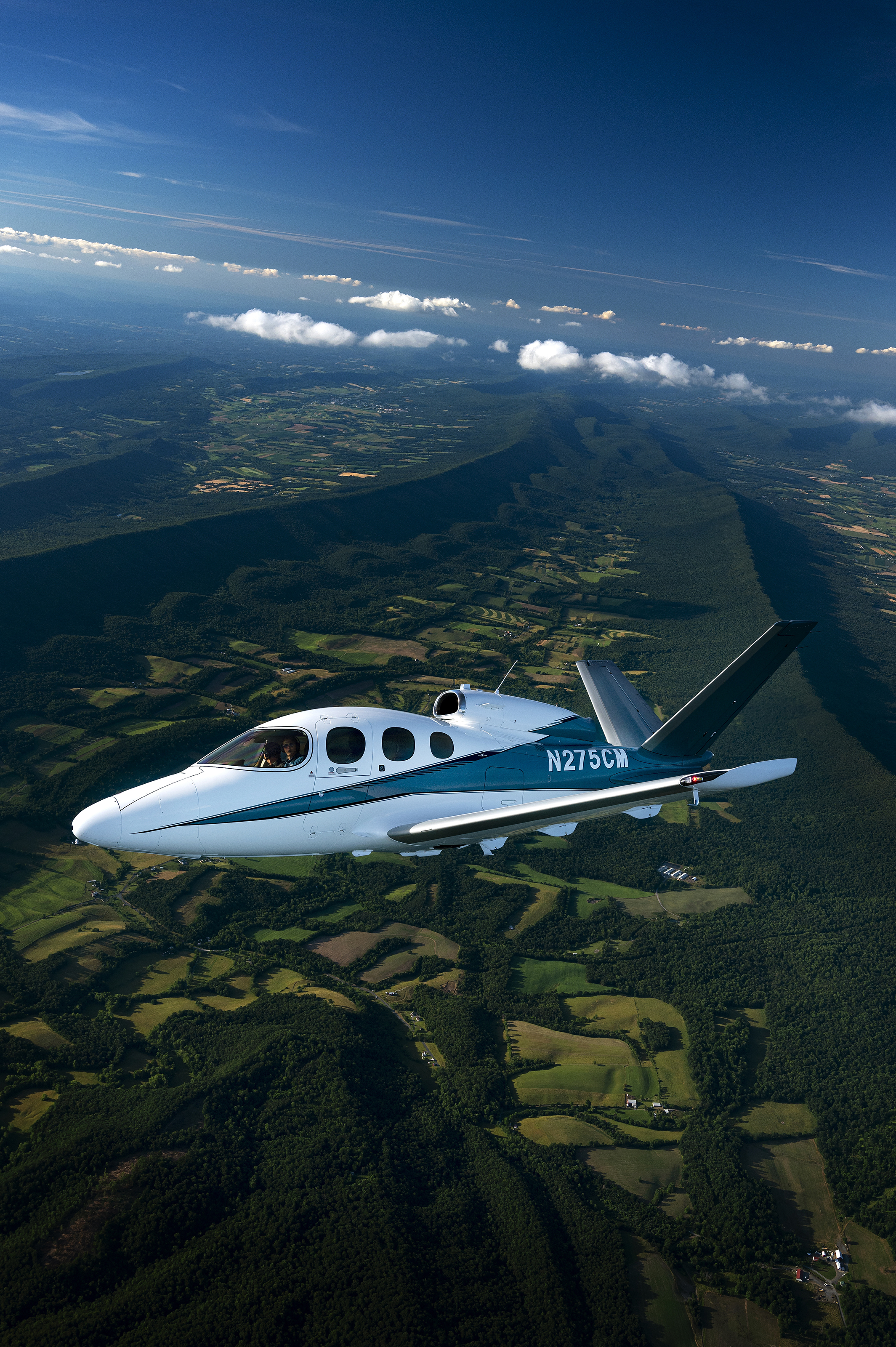 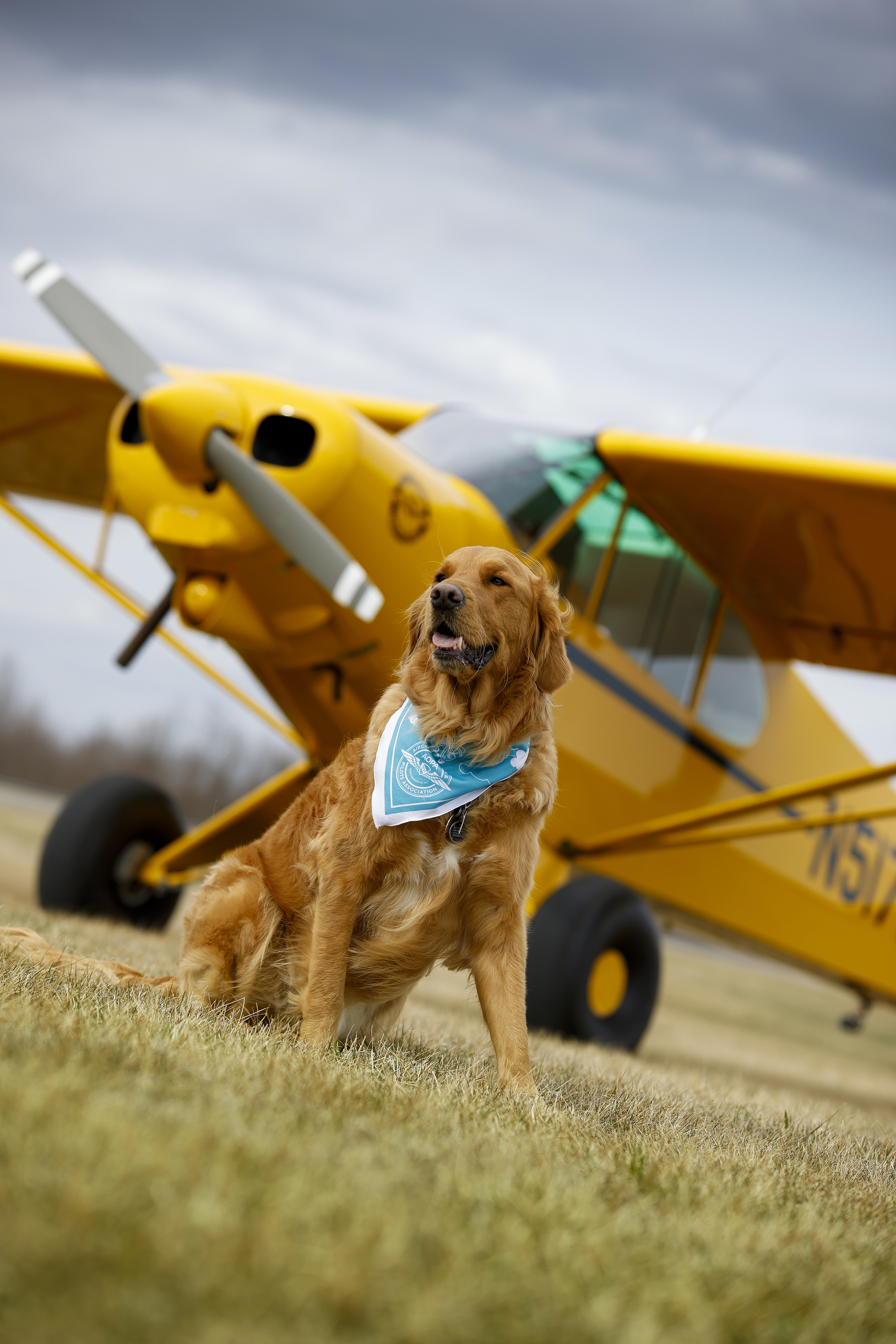 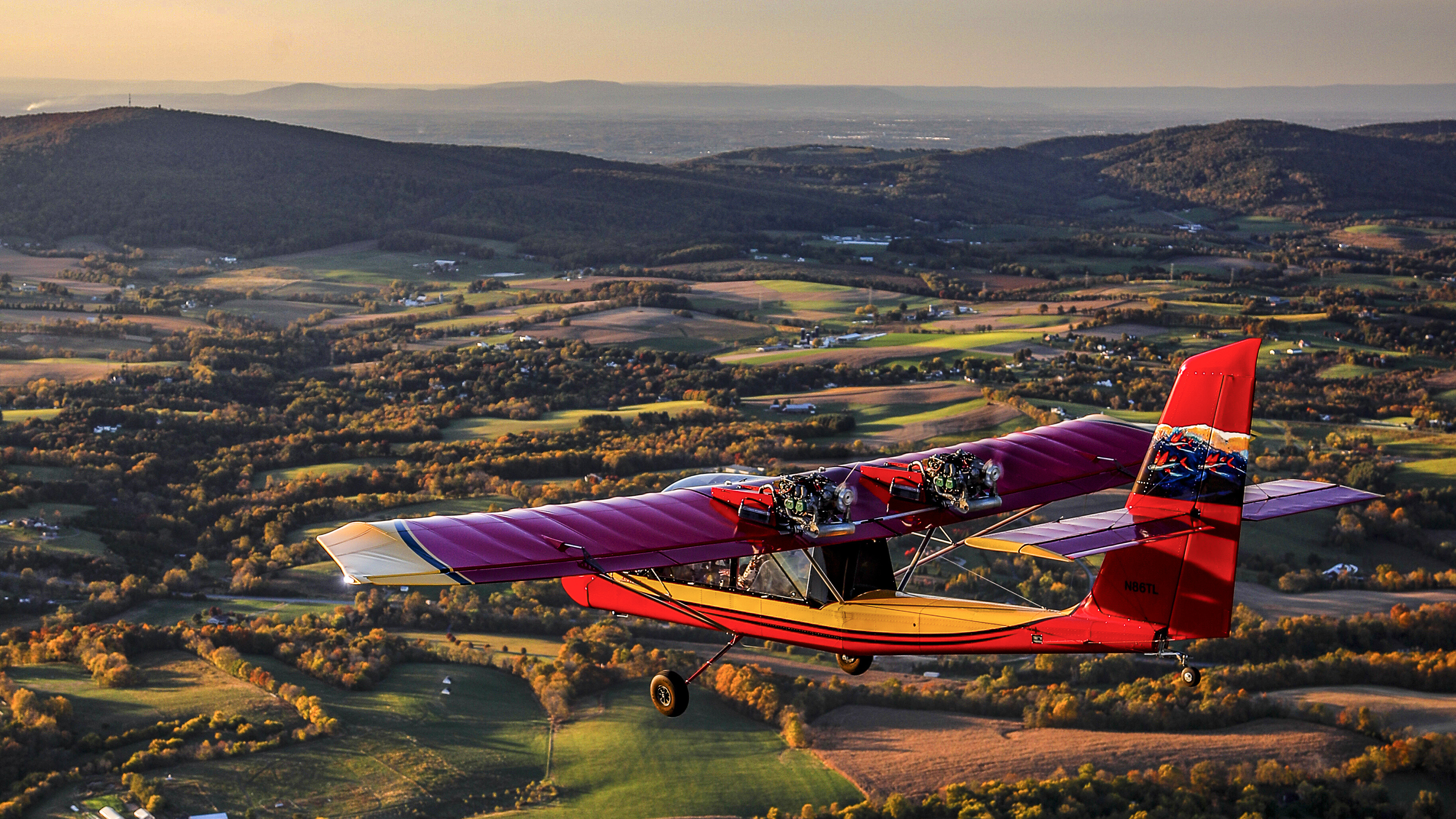 AOPA Editor-in-Chief Dave Hirschman and his brother Harry fly over the country from Las Vegas to Maryland in a Lockwood AirCam at sunrise. 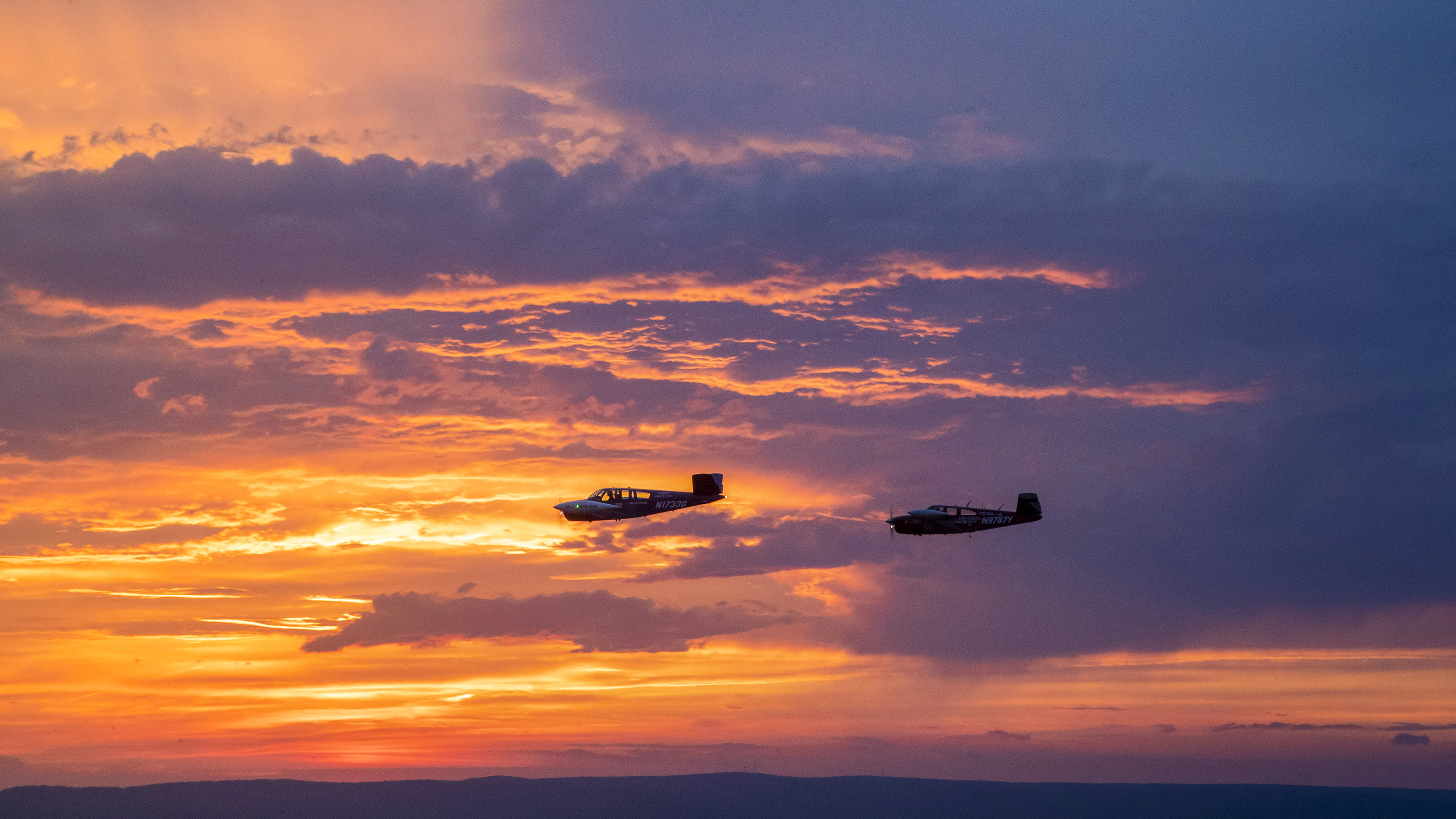 Shinji Maeda, the self-described one-eyed pilot who flew around the world for 43 days in a 1963 Beechcraft Bonanza, flies in formation with his mentor and boating buddy Adrian Eichhorn. 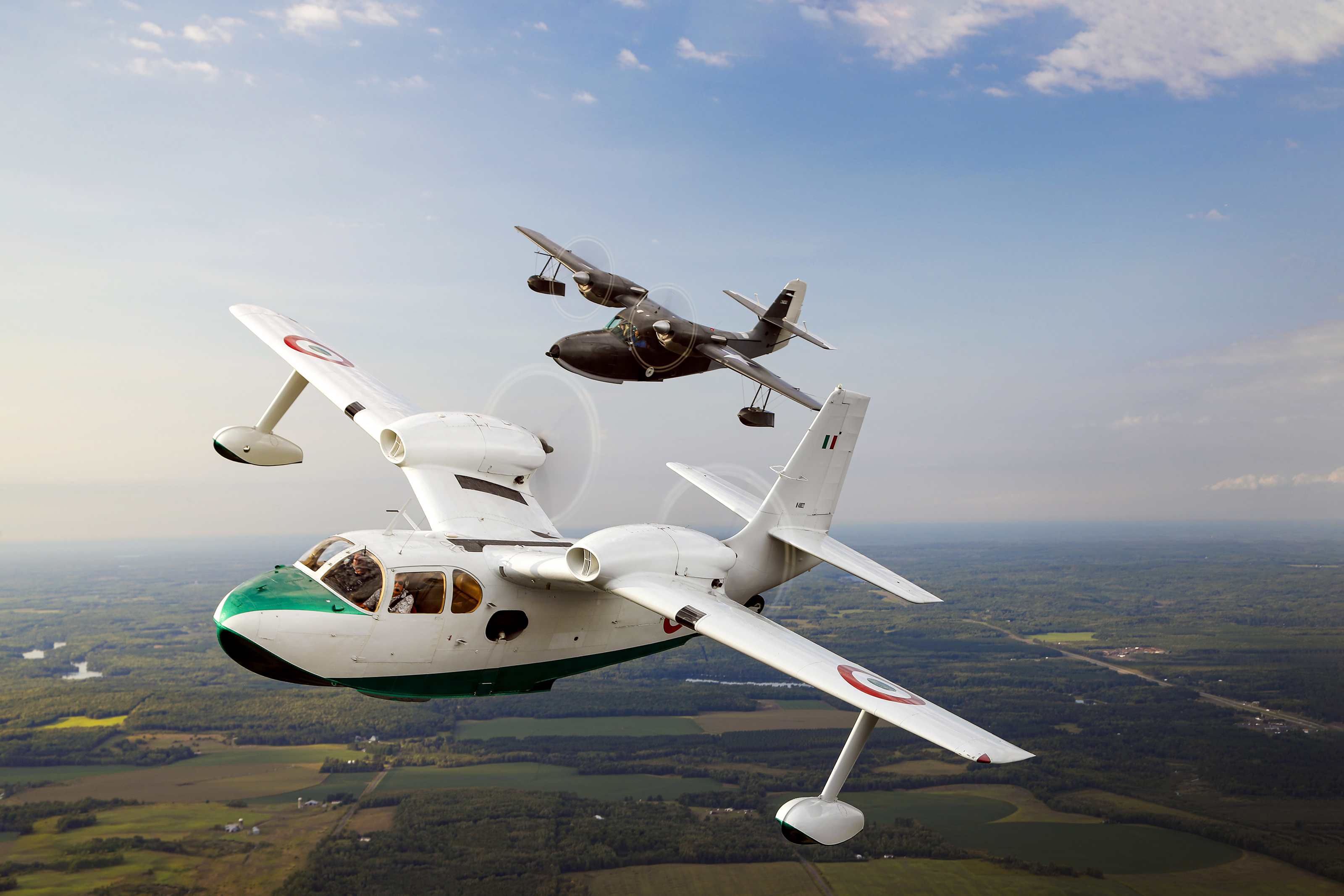 A Grumman Super Widgeon and a Piaggio Gull compete in a series of performance competitions, including a full-scale drag race. 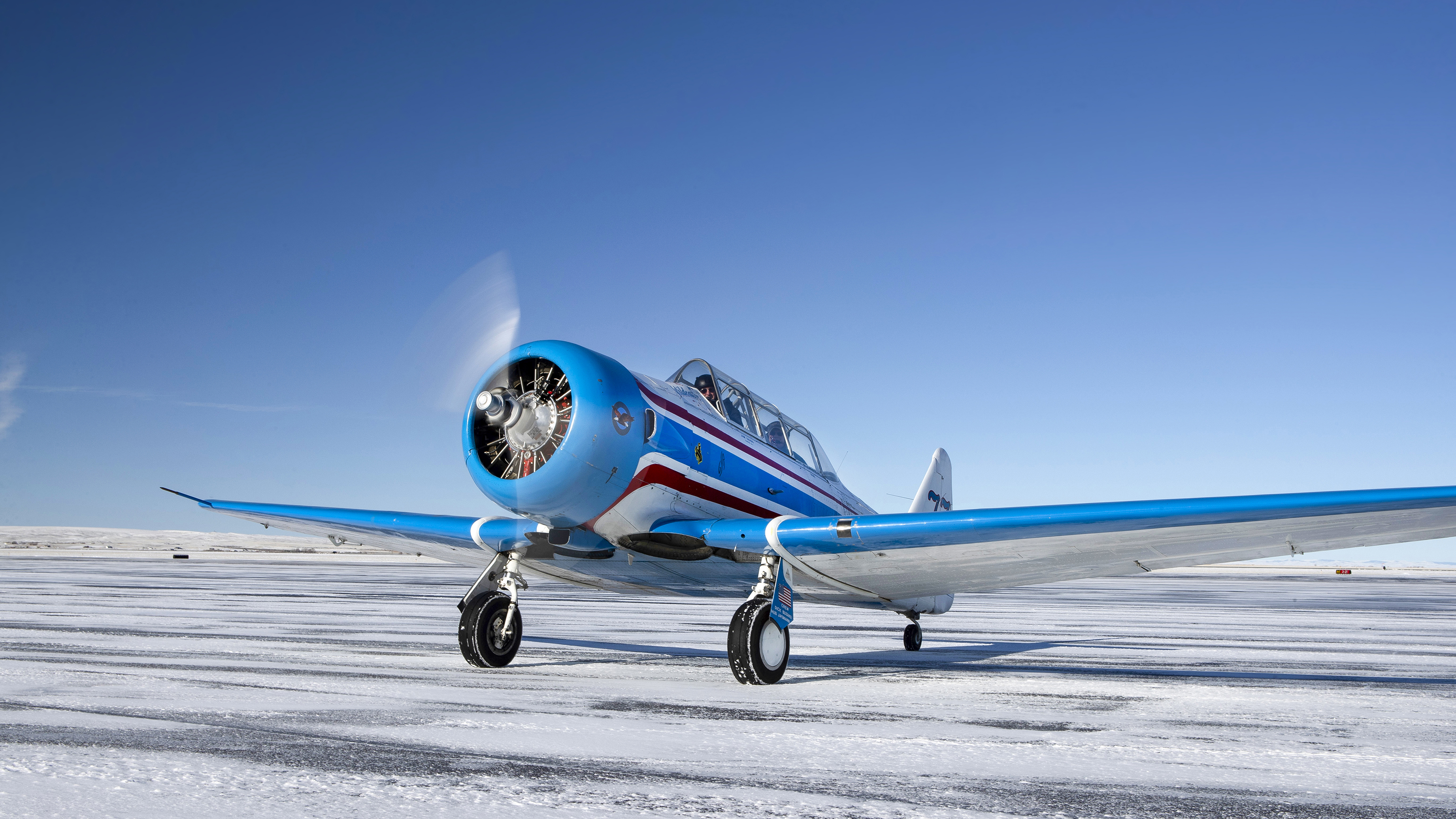 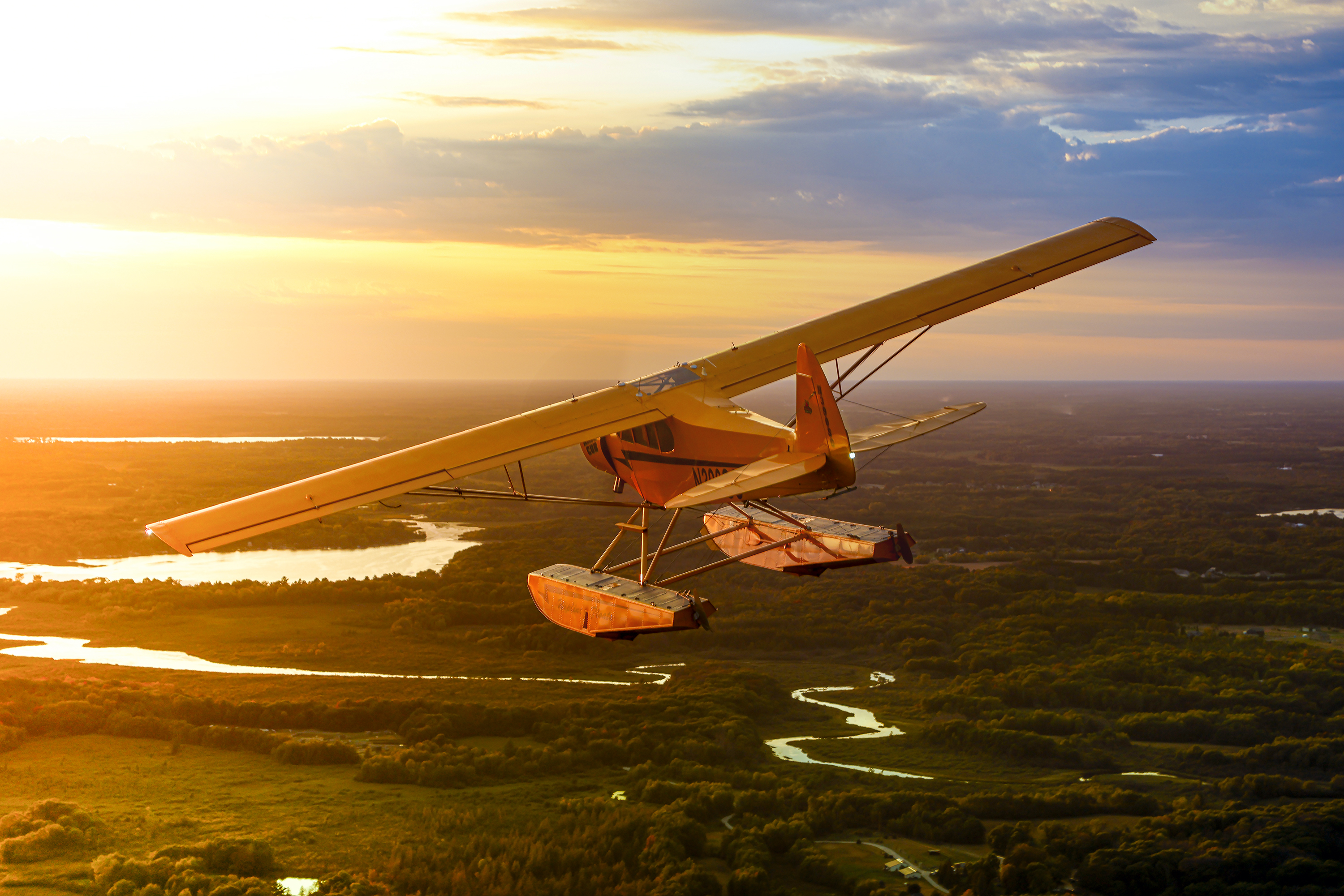