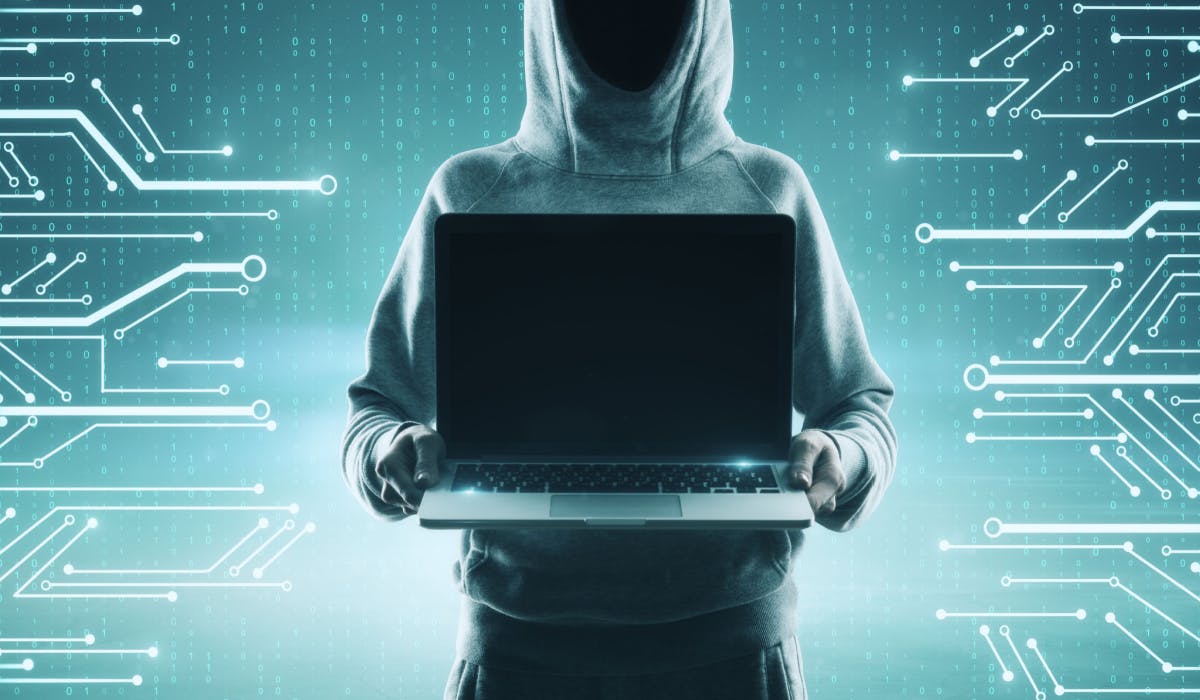 In the latest episode of Marketing Week’s podcast series, Bob Hoffman, best-selling author and the man behind the Ad Contrarian blog, discusses the consequences and causes of ad fraud and the role marketers have played in facilitate it and must stop its spread.

Bob Hoffman, aka The Ad Contrarian, has called out the industry’s lack of action against ad fraud.

Addressing both organizations and individuals, he says marketers “don’t really care” about the impact of ad fraud, both on people and on democratic society in general.

“I think they [marketers] are more interested in what’s right for them than what’s good for the world,” he says. “We acted very irresponsibly – all of us in the advertising world – on this issue. I’m not going to give anyone a free pass for this.

In his latest book, AdScam: How Online Advertising Gave Birth to One of History’s Greatest Frauds, and Became a Threat to Democracy, he particularly focuses on tracking, comparing it to espionage.

“My conclusion is that advertising technology, and specifically tracking, is a very dangerous thing,” he adds.

Listen to the podcast for the full interview, which also discusses how to improve the industry and why Hoffman thinks it’s his job to be subversive.

From opening up about mental health issues to closing the job confidence gap, you can listen to previous episodes of Marketing Week’s This Much I Learned podcast on Apple Podcasts, Soundcloud and Spotify.