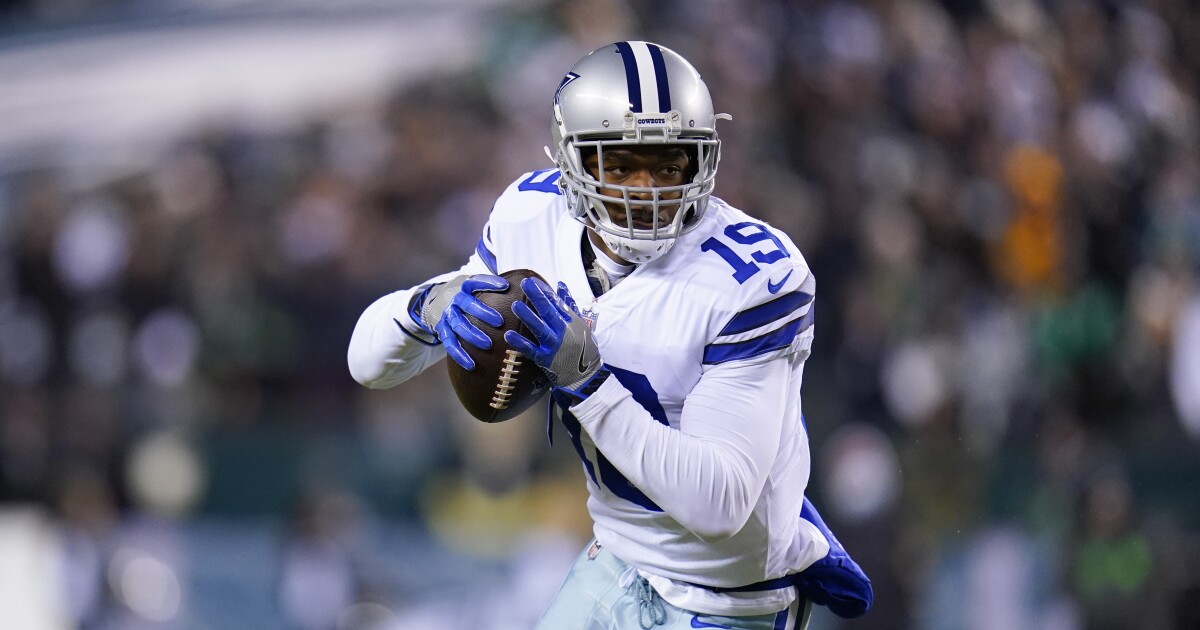 CLEVELAND — The Cleveland Browns are meeting their needs in the wide receiver room, working on a trade for Amari Cooper from the Dallas Cowboys in a trade, a league source confirmed to News 5.

Cooper, 27, spent eight years in the league, playing for the Raiders and most recently the Cowboys. Last season, Cooper played in 15 games, recording 68 catches for 865 yards and eight touchdowns. Cooper has recorded 7,076 career receiving yards on 517 total receptions with 46 total touchdowns.

The 6-foot-1, 210-pound four-time Pro Bowl receiver signed a five-year, $100 million contract with the Cowboys in 2020. His contract carries a base salary of $20 million during each of the last three years. Reports that the Cowboys were working to trade Cooper began last week with the team set to release the veteran receiver if they couldn’t reach a deal.

With several teams interested in Cooper, the Browns were the team that ended up negotiating with the Cowboys and Cooper.

The deal has not been completed, according to a league source, but it is actively being finalized.

Trades cannot be finalized until the start of the new league year on Wednesday at 4 p.m.

When it’s official, Cooper will join Donovan Peoples-Jones, Anthony Schwartz and Ja’Marcus Bradley in the wide receiver room. The future of Jarvis Landry and Rashard Higgins is still uncertain as the team works out contracts and continues to explore options both in free agency and in the 2022 NFL Draft.

Download the News 5 Cleveland app now for more stories from us, as well as top news alerts, the latest weather forecasts, traffic updates and more. Download now on your Apple device here, and your Android device here.