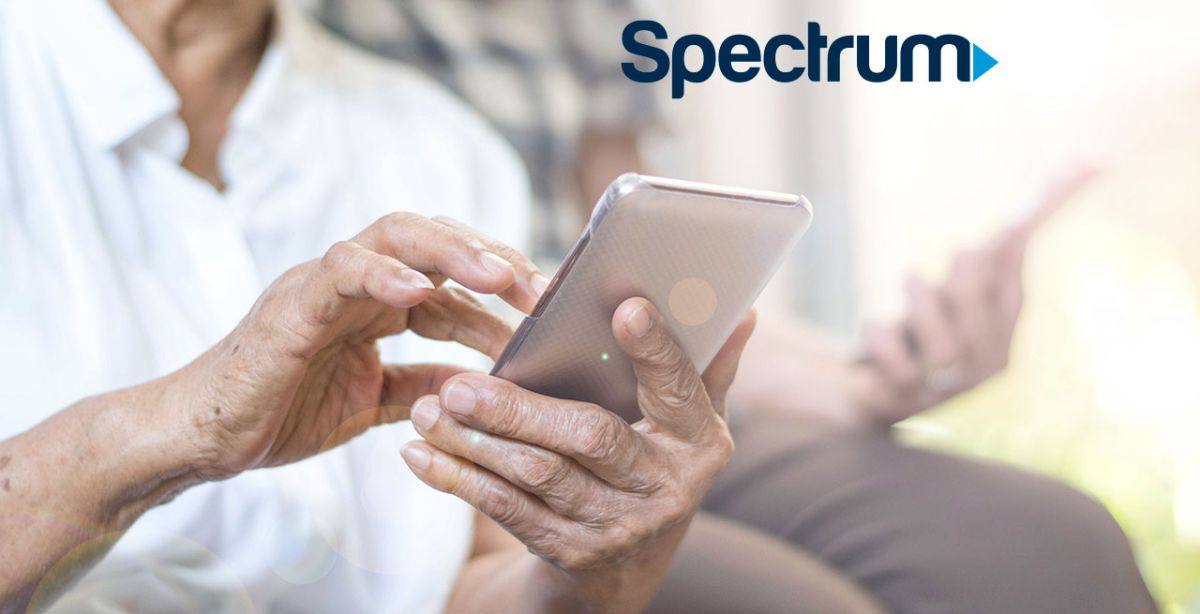 A handful of cable operators have taken steps in recent days to allow customers with conflict-affected friends and family in Ukraine to contact loved ones in the war-torn country by landline and mobile for free.

Charter Communications, the country’s second-largest cable operator with customers in 41 states, said Wednesday it was waiving charges for all calls to Ukraine for Spectrum Voice and Spectrum Mobile subscribers until the end of March. . According to Charter, standard SMS to Ukraine is already included at no extra cost with the Spectrum Mobile service. Charter said customers don’t have to do anything; the charge will automatically be removed from their monthly bill.

Astound Broadband, the country’s sixth-largest cable operator, said Wednesday it was waiving customer fees associated with calling Ukraine from the United States. The company said international call charges for Astound Broadband phone customers will be waived when calling to Ukraine until March 31.

Comcast announced last month that it will offer free calls to Ukraine for its Xfinity Voice, Xfinity Mobile, Comcast Business Voice and Comcast Business Mobile customers from February 20 through March 10. Text messages are still included at no cost to domestic or international family members and friends, the company said.

Russia launched a full-scale military invasion of Ukraine on February 24, an attack that has so far killed at least 100 civilians and sent tens of thousands of Ukrainians to seek refuge in neighboring countries. Several countries, including the United States, denounced the invasion and launched economic sanctions against Russia to stop the attacks.

Board discusses marketing, alumni donations and admissions at February meeting