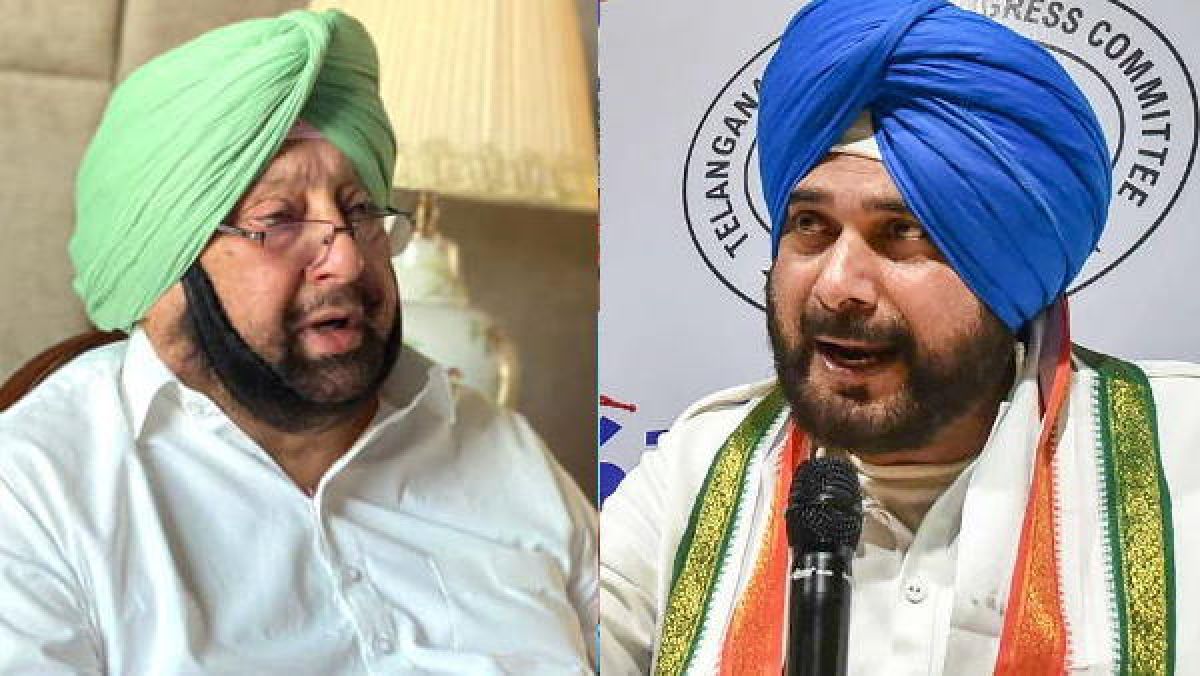 Media strategist Amarinder Singh dismissed reports that Sidhu requested time to meet with the chief minister following his rise to head of the Punjab congressional unit.

“The information that @sherryontop was looking for time to meet @capt_amarinder is totally false. No time was requested. No change of positionâ€¦ CM will not meet #NavjotSinghSidhu until he publicly apologizes for his attacks personally derogatory on social media against him. â€Raven Thukral wrote.

Reports @sherryontopp
look for time to meet @capt_amainder are completely wrong. No delay was requested. No change of position … CM will not meet #NavjotSinghSidhu until the latter publicly apologizes for his personally derogatory attacks on social media against him. pic.twitter.com/dJvHh8Xo0h

Singh learned last week that he had told All India Congress Committee (AICC) Secretary General Harish Rawat that he would not meet Sidhu until he apologized for his “derogatory” tweets to against him.

The suspense over a possible truce between Sidhu and Singh continues as there has been no reaction from the chief minister on the elevation of the deputy from Amritsar East to the post of chief of the Congress of the Punjab.

Before going to Amritsar, Sidhu called on ministers and lawmakers in Chandigarh to mobilize their support.

Sidhu will visit the Golden Temple in Amritsar on Wednesday and many congressional leaders are expected to be there.

For the latest news and instant updates