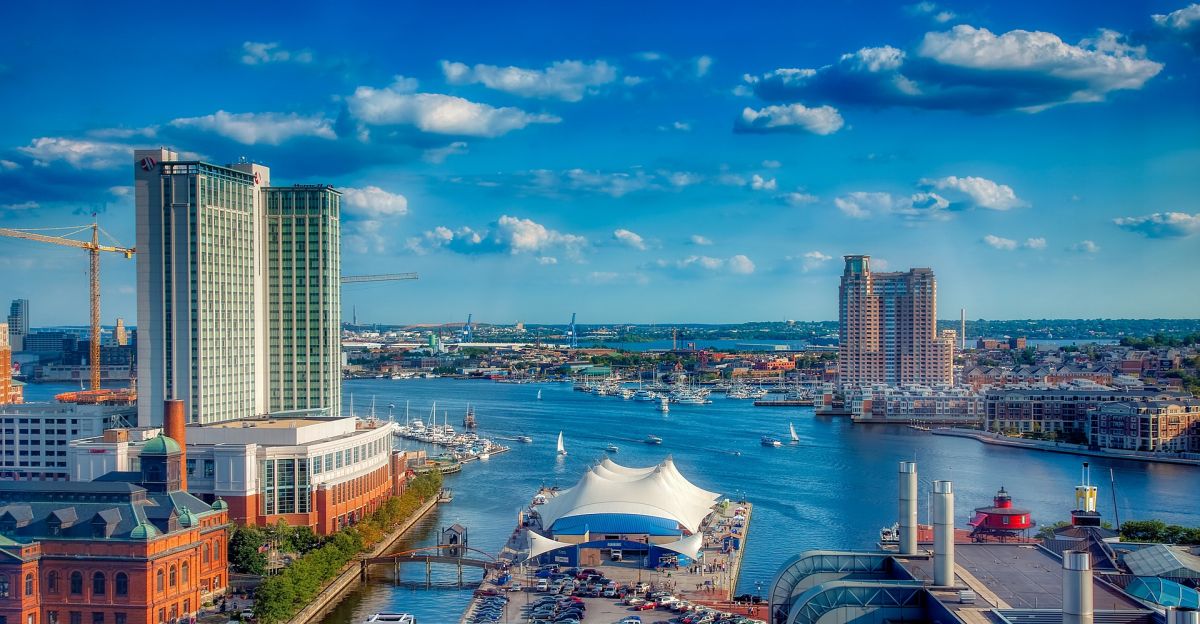 He also announced that CBSN Miami will be the next local streaming service to launch.

â€œWe are very excited to launch CBSN Baltimore and expand our premier news programs to our 24/7 viewers,â€ said Audra Swain, vice president and general manager of WJZ-TV. â€œAs our audience viewing models continue to evolve, WJZ will be at the forefront of the ever-changing digital space with original content and programming on CBSN Baltimore. We plan to use this platform to present extended versions of community stories and specials that are hyperlocal and of great importance to our audiences. In addition, we will expand our ‘Purple’ programming franchise on CBSN Baltimore, and deliver more hours of Ravens media coverage than any other station on the market.

CBSN Baltimore also launched on Paramount + on August 23 and will be available on Pluto TV on August 24.