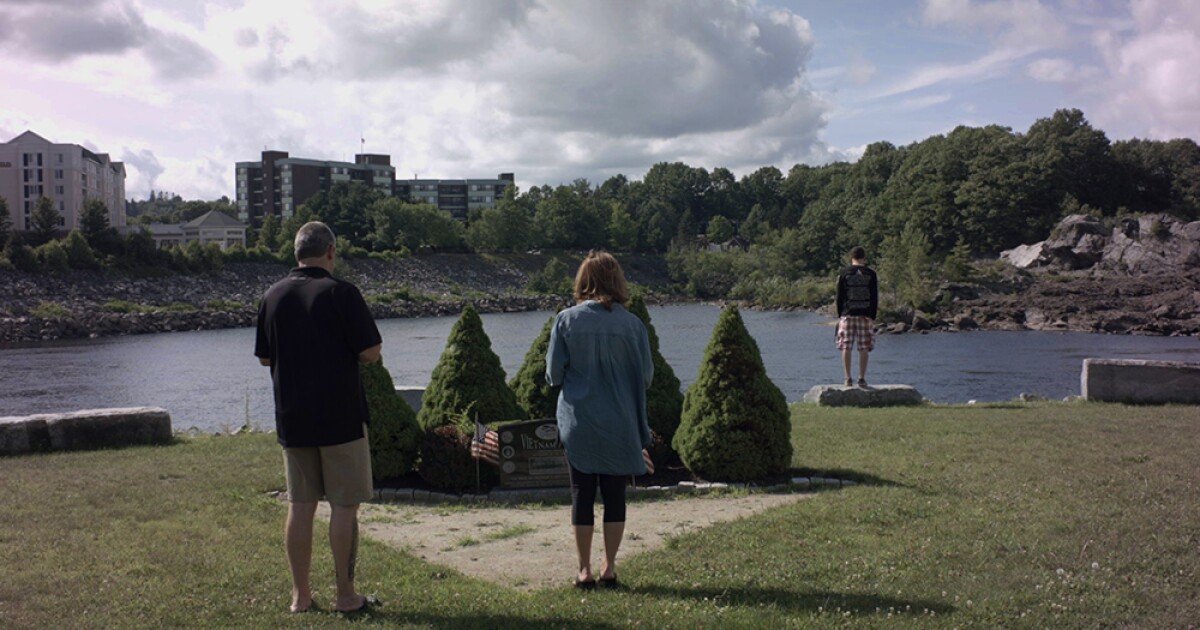 Editor’s Note: This story contains sensitive content. If you or someone you know is in crisis, call the National Suicide Prevention Lifeline for 24/7 assistance at 1-800-273-TALK (8255)

“CJ Scatter” this is the story of a heartbroken mother At Hallie Twomey’s mission to do one last amazing thing for his eldest son CJ after his suicide. She made a singular appeal to the world on Facebook: a request to honor her son’s memory and his love of travel by helping to scatter his ashes in as many places of beauty and meaning as possible. This call launched an initiative called C.J. scatter.

Hallie’s request resonated beyond her wildest dreams. He galvanized a global community via social media that would scatter CJ’s ashes in thousands of different places, creating a vast archive of stunning images and moving testimonies.

But it would lead thousands more – many affected by suicide or mental illness – to come together online to support each other and encourage Hallie to become a community leader in the fight to raise awareness and end the silence and stigma that have contributed to escalating suicide rates year after year.

Using hundreds of clips chronicling ash scattering pilgrimages around the world, combined with intimate interviews and truth filmmaking, “Scattering CJ” explores the devastating effects of suicide as well as the extraordinary generosity of strangers. and a troubled family’s attempt to find peace.

Watch at your own pace:

This film is available on demand with the PBS video app, you can watch your favorite and local station shows. Download it for free on your favorite device. The app lets you catch up on recent episodes and discover award-winning shows.