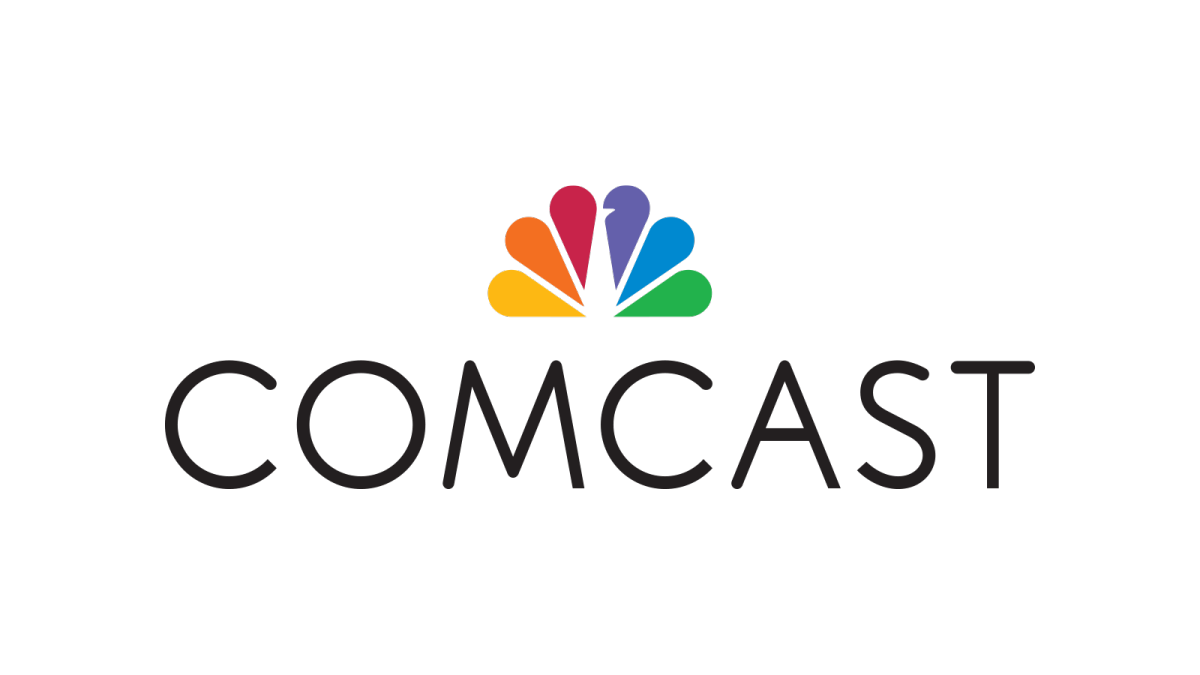 Comcast added 262,000 broadband subscribers in the first quarter, better than some analysts’ estimates and fueled by what the company said were record levels of customer retention during the period as its wireless business recorded its best quarterly subscriber gain.

Broadband growth still accounted for nearly half of the 461,000 customers added in Q1 2021, but Comcast beat some analysts who expected subscriber additions of between 180,000 and 225,000. The big difference appears to be customer loyalty. Comcast does not release churn figures, but said its broadband business “enjoyed the highest level of customer retention in a quarter.”

Analysts noted that much of the broadband gain was the result of converting customers who were on free plans that ended in 2021 into paying subscribers. Excluding that one-time gain — which some analysts say was about a third of additions in the quarter — and Comcast actually added about 170,000 to 175,000 broadband customers during the period.

On the wireless side, Comcast continued to impress. Its 318,000 customer additions during the period brought its total wireless service base to 4.3 million.

In a press release, Comcast Chairman and CEO Brian Roberts said he was pleased with the results and noted that the company continues to make “significant organic investments”, highlighting its streaming platform partnership with Charter. Communications which was unveiled yesterday (April 27).

“This partnership demonstrates the benefits of our focus on innovation and enables us to bring streaming and entertainment aggregation products that run on our global technology platform to millions of additional customers,” said Roberts. “In cable, we are increasing the capacity of our broadband network and providing our customers with state-of-the-art equipment that provides the best experience in their homes. Our media business is doing well and the breadth of our reach is underscored by our successful broadcast of the Super Bowl and the Olympics in the same week.The events were seen by more than 200 million people in the United States on NBCUniversal’s platforms, including Peacock, which had a stellar quarter. The recovery from the pandemic at theme parks has been fantastic and shows no signs of slowing down.