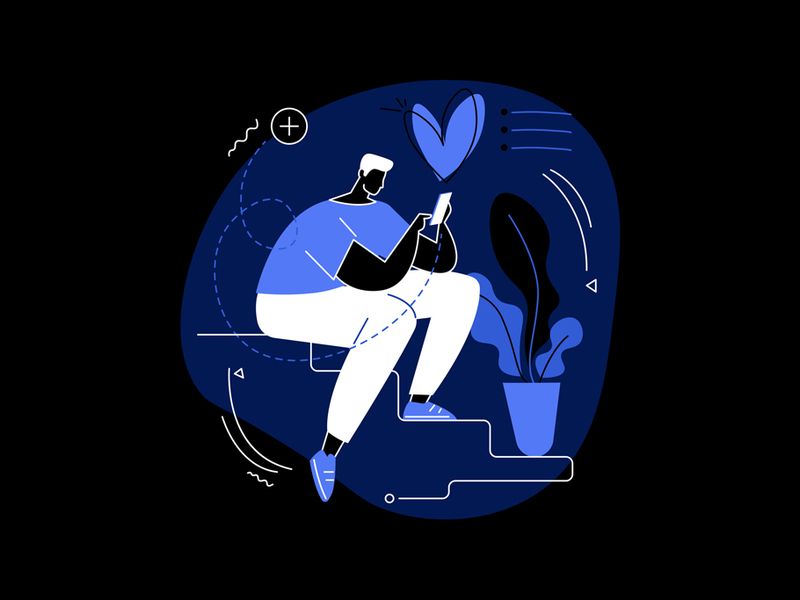 Audiences want more control over the digital advertising they see and want more in return for the ads served to them, according to a new survey by Interpublic Group’s Magna and privacy-focused web browser Brave. While most people understand the role online ads play in supporting content, most say the ads are too numerous and too intrusive.

The results also cast a negative light on ad tracking, with 70% agreeing that it was scary to see ads online for previously searched products and 60% felt they were constantly being followed. by online advertisers.

â€œPeople feel completely bombarded with ads, and this has been the main driver of negative ad sentiment,â€ said Kara Manatt, senior vice president of smart solutions at Magna. “They don’t want to feel trapped and want more control over their advertising experiences.”

The intrusiveness of online advertising has become a hot topic in advertising technology and has led to action by lawmakers passing data regulations and privacy legislation, such as the European GDPR and the California CCPA. The controversy has also led companies like Google and Apple to phase out cookies and third-party identifiers, creating a rush within the advertising industry to find new ways to target cookies without cookies.

But while the survey painted an unflattering picture of digital ads and ad tracking methods, it also found that most audiences were not fundamentally opposed to online ads. 67% of Gen Z and 64% of Millennials agreed that online advertising served an important purpose. (That number fell to 61% among Gen X respondents and jumped to 65% of baby boomers.)

According to the survey, the problem could lie in the value people get for serving digital ads. 80% of those surveyed felt that they did not get much in return for the online ads they saw, 67% of those surveyed said that there were too many ads on the internet and that they felt bombarded and 64% said online ads interfered with their web experience.

But blocking ads is not the best solution. 79% of survey respondents said the most attractive option would be to control the number of online ads they see daily, while 77% said they wanted privacy-protected online ads. In comparison, 73% wanted a browser that blocks ads. The survey also found that several popular solutions, such as ads that tell a story, show previously searched products, or allow audiences to choose brands that serve ads, were not as appealing or useful to their ad experience. as control and advertisements that do not use personal data.

â€œWe have to innovate, and for advertisers, they should consider new and different advertising environments,â€ Manatt says. Advertisers must offer different options to consumers, or risk losing audiences to ad-free environments like Netflix, Disney + and other SVOD services, she says. Not fixing the problem could destroy the little trust that remains between the public and the advertisers.

â€œThere are two options: you see a lot of ads, you feel trapped, but you get free content. In contrast, there is the Netflix paradigm. You pay for great content but no ads, â€says Manatt, who adds that people don’t say they want to block all ads. “I think the results show us that there is a need for options in the middle.”

How Public Relations Helps You Achieve Your Business Goals