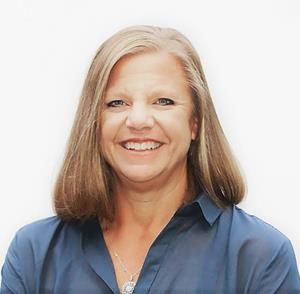 ATLANTA, Georgia.â€”CoxReps of Cox Media Group has announced the promotion of Ann Hailer to President of the television advertising representation company.

Prior to the promotion, Hailer had been COO since 2019.

â€œAnn exemplifies the leadership, collaboration and resilience that characterize our culture at CoxReps,â€ said Steve Pruett, Executive Chairman of CMG. â€œShe is a respected, passionate and engaged leader who is focused on getting the best out of her people to deliver exemplary customer service and outperform the competition. Over the years, Ann has been instrumental in positioning CoxReps for success by embracing disruption and championing innovation. I am delighted to see how the future unfolds under his leadership. “

A proven leader and veteran of the media industry, Hailer has spent most of his career at CMG, holding a variety of key sales, management and executive positions with increasing responsibilities throughout his tenure.

In her most recent role as COO of CoxReps, she used her 25 years of media experience to effectively manage operations and procedures in the areas of sales, analytics, marketing. technology and business development. Prior to taking on the role of Chief Operating Officer, she was Senior Vice President and Director of Sales.

Hailer’s longevity with CoxReps is bolstered by his belief that whatever the role, there is always an opportunity to be both a mentor and a student, the company said.