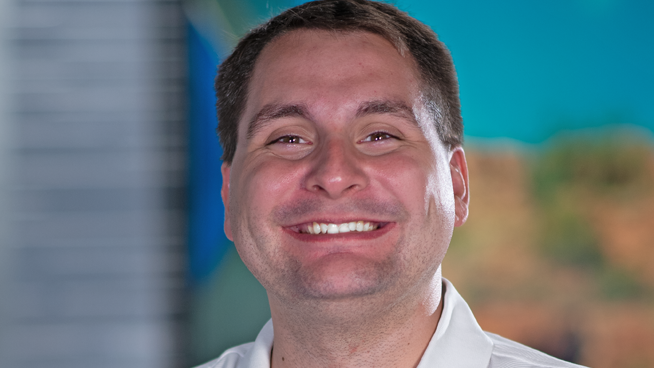 As far back as he can remember, he has always had a knack for telling stories, whether through a narrative lens, screenwriting, poetry, and other forms of writing.

Diagnosed with Asperger’s Syndrome, Dillon didn’t let his disability get in the way of his hopes and dreams of working in the radio/television/film industry, and has a relentless drive to improve every day.

A 2018 graduate of the University of Wisconsin-Oshkosh with a Bachelor of Arts and Science, where he majored in radio-television-film, he reportedly works at WSAW, a Gray-affiliated television station in Wausau, WI, where he worked in Master Control.

Additionally, he is also an award-winning and published screenwriter.

After relocating and becoming a permanent Yuman, Dillon started working at KYMA in March 2022 as a media journalist intern before moving on to become a digital content producer in August 2022.

If you have story ideas, contact him at [email protected]