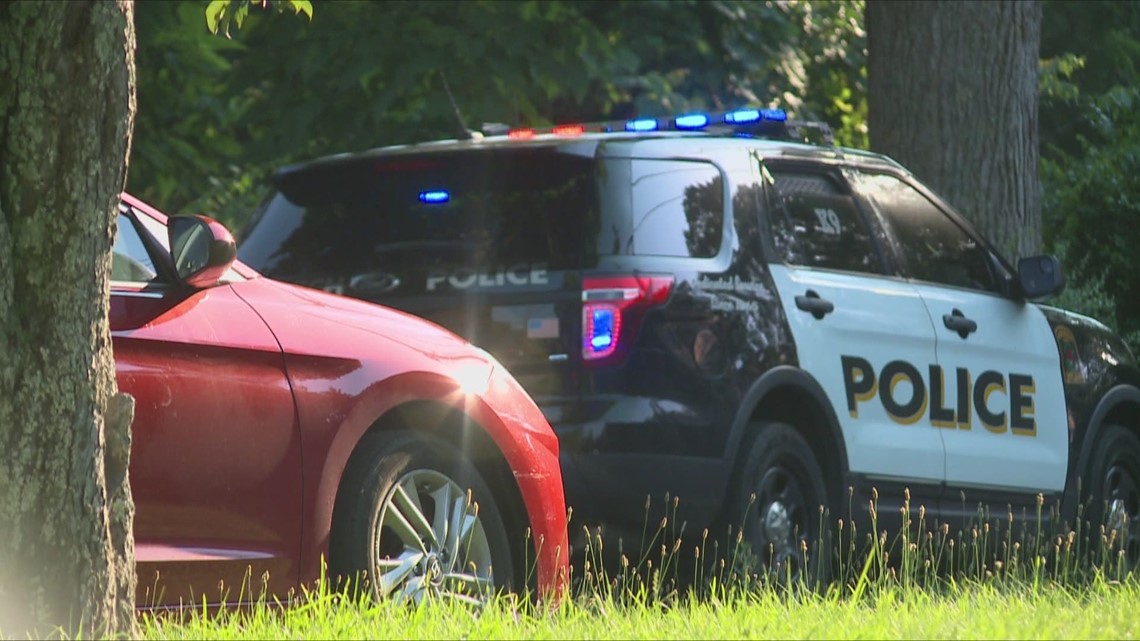 NORWICH, Conn – Police arrested a suspect charged with manslaughter in connection with an assault in January that resulted in death two weeks later.

Police said Michael Gervais, 58, of Norwich, had been charged with second degree manslaughter.

Police said on January 3 around 6:45 p.m. they were called to a Newton Street residence on a domestic violence complaint. Police said their investigation later revealed the incident took place on Dunham Street. Police say the victim was taken to William Backus Hospital in Norwich with head injuries.

The victim died of his injuries two weeks later, on January 17. Police identified the deceased as Patricia Sullivan, 62, of Norwich.

Police said Gervais was at his residence on Wednesday, and the warrant has been served. he was being held on $ 150,000 bail. He is due in court on Thursday.

Got a story idea or something you want to share? We want to hear from you! Write to us at [email protected]

Stream live on ROKU: Add the string of the ROKU store or by searching FOX61.

Meet the creator of Coffeetown