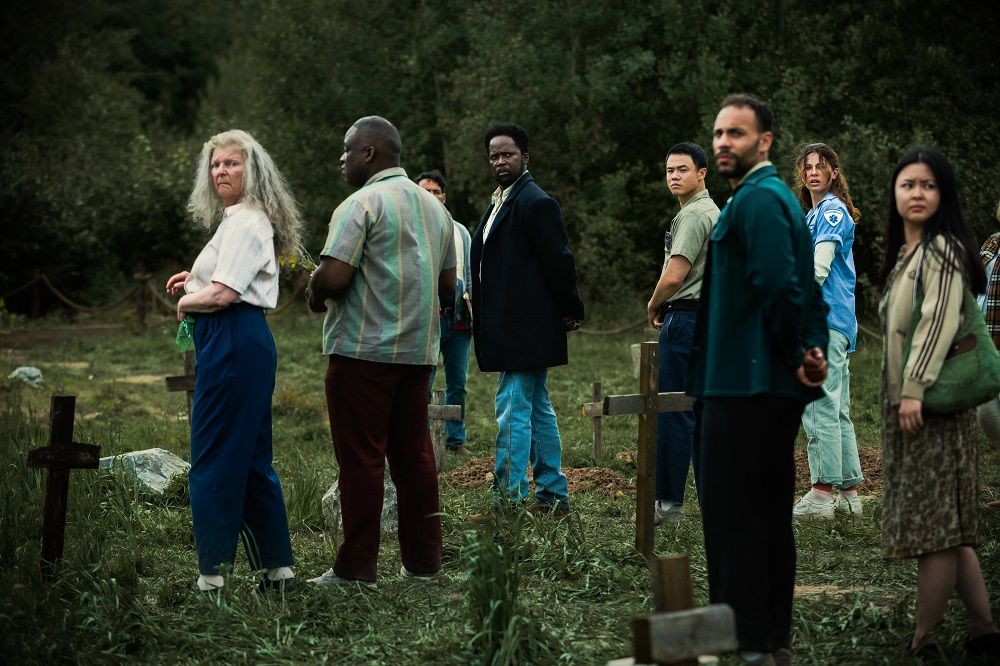 Epix will bring back its sci-fi horror series Since for a second season, the network announced on April 24.

The series, which follows mysterious events in a town that traps all who enter, will begin production on its 10-episode second season this summer, with an expected return to the network in 2023, Epix said.

“The first season of Since Mystified, enthralled and terrified fans and critics alike with its haunting world, vivid characters and heart-pounding scares,” Epix President Michael Wright said in a statement. “We were delighted with the social conversation generated by the Since community and I look forward to discovering more of this mysterious story with our passionate fans in season two.

Hitting the far right where it hurts