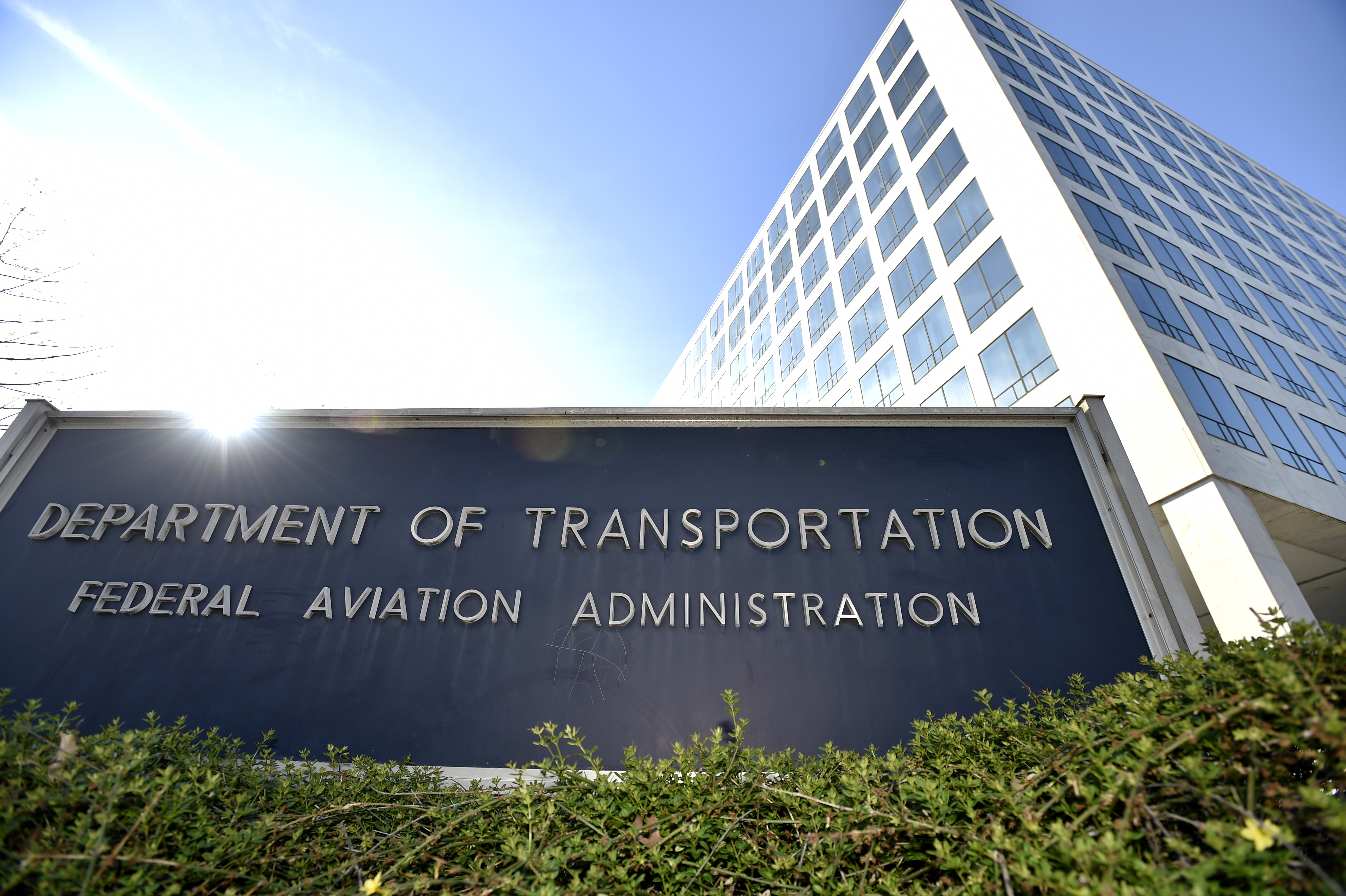 The FAA recently released Order 7930.2S, modification 2, “Notice to air missions (NOTAM)”, which came into effect on 2 December. Yes, you read that correctly: this change also includes a change to the FAA’s “Notam acronym from Notice to Airmen to the more applicable term Notice to Air Missions”.

The name change is in accordance with the Federal Program for the Advancement of Women, which suggests that the term notice to air missions is “including all airmen and missions”. The name change also concerns the flight of small drones and unmanned free balloons.

Read the complete order for details. -Through Niki britton

EMedia content producer Niki Britton joined AOPA in 2021. She is a private pilot who enjoys flying her 1969 Cessna 182 and taking aerial photos.