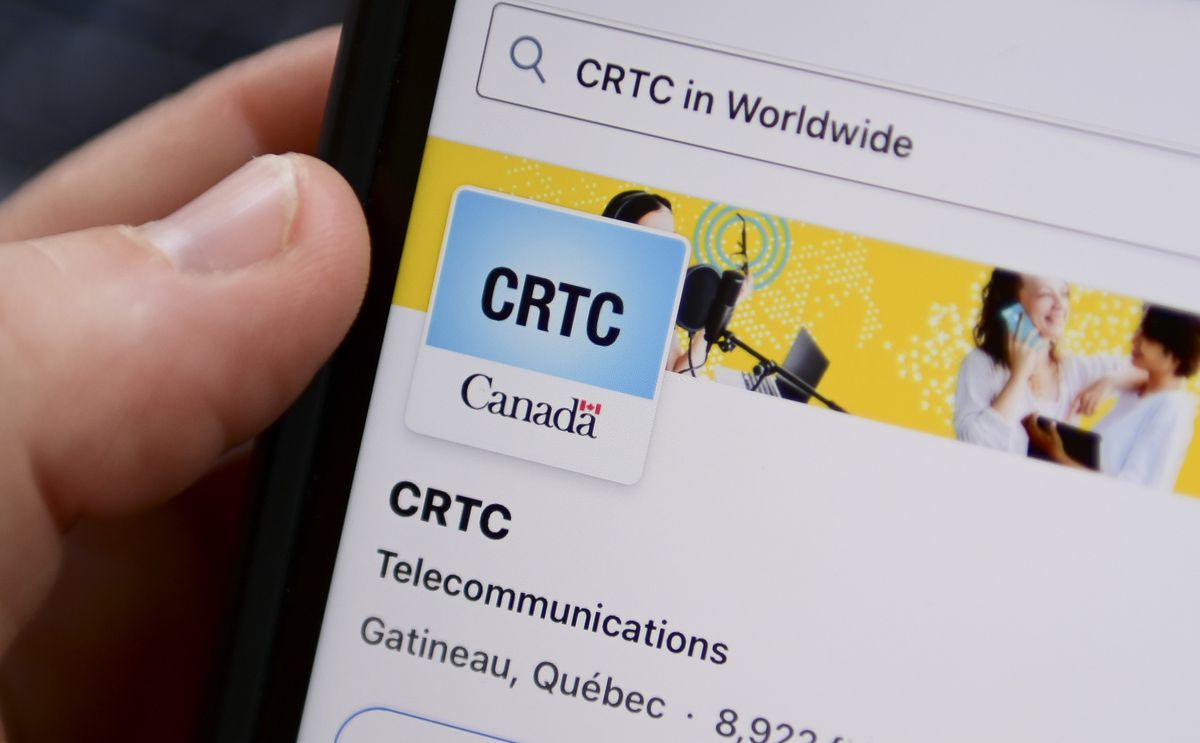 Former executives of Canada’s broadcasting and telecommunications regulator say the body is not equipped to oversee the implementation of federal government legislation obliging big tech giants, such as Google and Facebook, to pay Canadian media for news content that appears on their platforms.

The Online News Act, introduced by the Liberal government last week, proposes that the Canadian Radio-television and Telecommunications Commission (CRTC) administer a framework allowing news organizations to collectively negotiate agreements with technology companies to share online advertising revenue when the parties cannot reach a voluntary agreement. Google and Facebook, two of the web giants that would be forced to provide major funding to Canada’s struggling news sector, have yet to comment on the government’s bill, nearly a week after it was tabled in the Parliament.

The federal budget proposes $8.5 million over two years for the CRTC to establish a new legislative and regulatory regime to oversee the bill.

However, critics worry about the role of the CRTC. Konrad von Finckenstein, who served as CRTC chairman from 2007 to 2012, said the proposed responsibilities for the CRTC under the bill, known as C-18, are not in the “wheelhouse” of an administrative tribunal. The CRTC regulates and supervises broadcasting and telecommunications, and its mandate clearly states that it does not interfere with newspapers or magazines. Mr von Finckenstein said the government should have instead proposed the creation of a new regulator dedicated to the internet.

“The CRTC has a lot of expertise in broadcasting and telecommunications, but here you’re really asking them to make a decision based on competing companies and whether…the pie shared between them is fair or not. It’s really something very different from what they normally do,” he said.

Former CRTC Vice-Chairman Peter Menzies said giving the CRTC responsibility for a framework for negotiating deals between media and tech giants is “like giving a baseball umpire responsibility for a football match”. He said the government, through the CRTC, does not have to dictate how money is spent in a commercial transaction between two private parties.

“It’s shocking that they think they could go this far,” said Mr. Menzies, who served as vice president from 2013 to 2017. “Trust levels in institutions are plummeting everywhere and it’s very, very important that the media have high levels of public trust.. … nosy government, as benign as it says it is, just isn’t a good look.

Mr Menzies suggested the government let news outlets and tech giants negotiate their own deals and, once a deal is struck, simply ask them to report it to the Deputy Minister of Canadian Heritage or the CRTC. .

Law professor Michael Geist said that means the problem would be best solved by the Competition Bureau rather than the “cultural regulator”. The Bureau is an independent law enforcement agency that protects and promotes competition for the benefit of Canadian consumers and businesses.

“You have identified a competition problem. If that’s how you want to deal with it, go to your competition authority,” said Geist, Canada Research Chair in Internet and E-Commerce Law at the University of ‘Ottawa.

The CRTC said it was unable to grant an interview with current President Ian Scott and directed questions about C-18 to Canadian Heritage. A spokesman for Rodriguez said the CRTC knows how to administer a similar arbitration system in broadcasting, adding that the tribunal’s role will be “fairly light.”

“The CRTC is a public interest regulator at arm’s length from government and serving Canadians for more than 50 years. With a new bill comes new responsibilities,” said press officer Laura Scaffidi.

The media says the dominance of tech companies has left few ad dollars for everyone. Several Canadian news outlets and industry lobby group News Media Canada, of which The Globe and Mail is a member, have urged the federal government to follow Australia’s lead and introduce nationwide measures. industry that force tech companies to pay for content.

Bill C-18 would allow media groups, including print, television and radio, to strike deals with tech giants. If an agreement cannot be reached, the bill would allow news organizations to approach the CRTC for mediation. If mediation fails, the CRTC will initiate arbitration, which will establish a binding contract for the media (or media) and the digital platform.

Facebook, Google and Apple have already signed partnerships with certain news agencies, including The Globe, to pay for the right to use their content. The agreements could exempt digital platforms from mandatory CRTC-led negotiations if they meet six requirements, such as contributing to the sustainability of Canada’s news industry.

Australia has never had to use its news media trading code, as media and tech giants have entered into voluntary agreements. Facebook shut down information sharing on its platform in Australia last year in response to the legislation. The tech giant eventually lifted the ban and struck licensing deals with publishers.

For Subscribers Only: Get exclusive political news and analysis by subscribing to the Political briefing.

Does Amazon have an edge in capturing America’s youth? – RetailWire