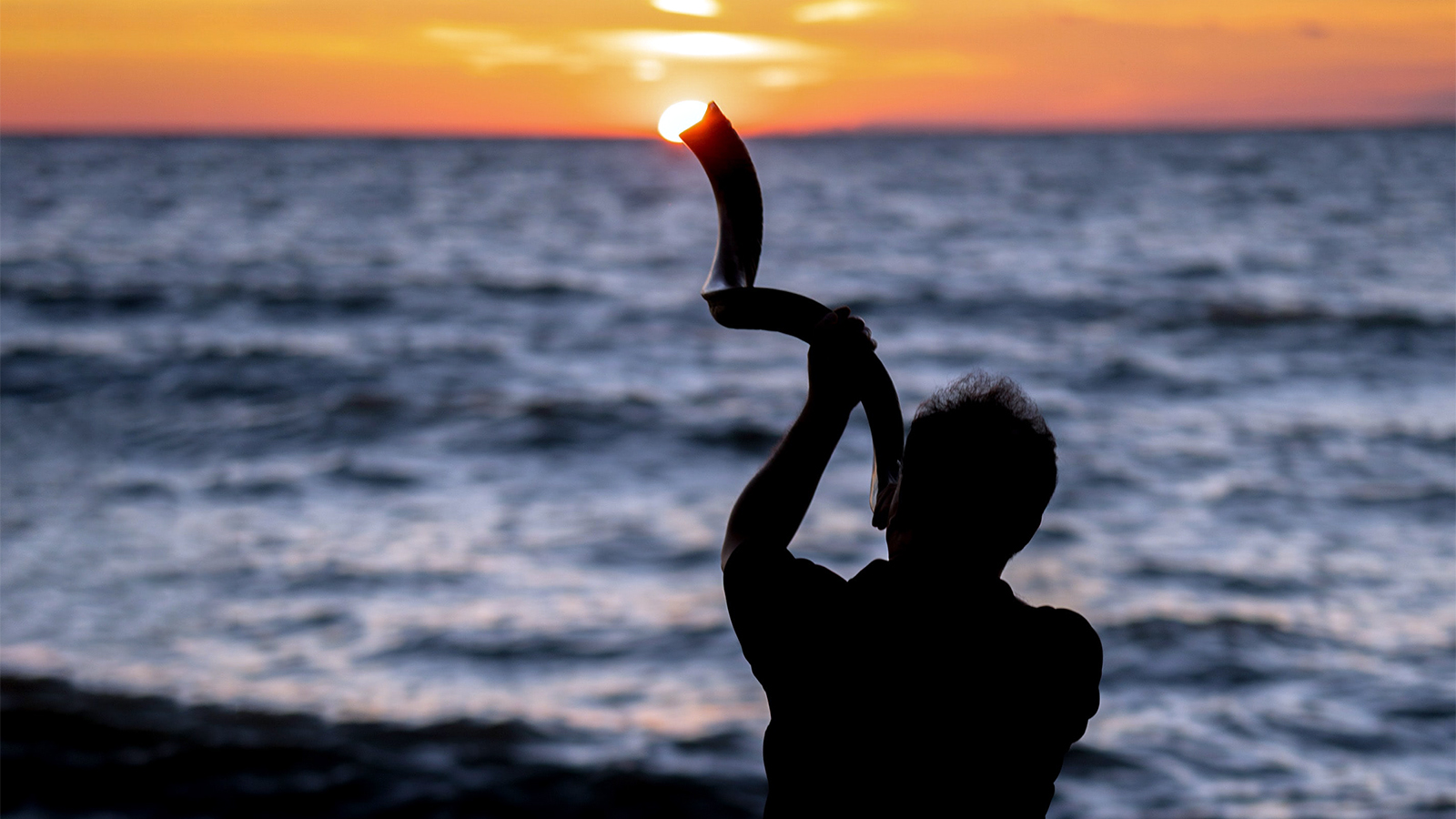 (RNS) – A New York-based rabbinical human rights organization announced Thursday (September 22) that it is launching a think tank to provide a counterpoint to the growing importance of Jewish public policy platforms in conservative tendency.

The new institute of Jewish thought is called “Emor,” from the Hebrew word “to speak” (also the name of a weekly Torah portion of the Book of Leviticus). It will be based at T’ruah, the rabbinical human rights organization, and will offer teaching forums, videos and occasional publications, in addition to scholarships for students.

The idea is to articulate a vision of a just society from a progressive perspective.

“The right, including Jewish institutions and donors, has invested heavily in think tanks and media that push ideas like backlash against feminism, anti-racism and trans rights into the mainstream,” said Rabbi Jill Jacobs, CEO of T’ruah. . “It is terrifying for those of us who care about the safety and dignity of all members of our society. We also know that Judaism includes thousands of years of intelligent people arguing over how to build the fairest society.

The think tank will be led by T’ruah leaders, including Rabbi Lev Meirowitz Nelson and Rabbi Becky Jaye.

While American Jews are on the whole politically liberal, donations to Jewish causes have tended to go to initiatives aimed at maintaining Jewish continuity and survival, which tend to be conservative, said Lila Corwin Berman, professor of history at Temple University who studies American Jewish philanthropy. .

“We’re seeing a backlash from the progress we’ve made on racial justice and social justice,” said Levine, whose roundtable is made up of a network of 78 organizations that do social justice work.

A collection of essays on the issue of freedom should be one of the think tank’s first contributions, Jacobs said.

The past decade has seen a growth of Jewish political journals such as Mosaic and Sapir that often reflect libertarian economic philosophies, skepticism of social justice conversations, and pro-Israel views. The journals are funded by the Tikvah Fund and the Maimonides Fund, both of which lean center-right on Jewish issues.

Jacobs said Emor’s work is not intended to be purely for academic purposes.

“These are not ideas for ideas,” Jacobs said, “but ideas for action.”