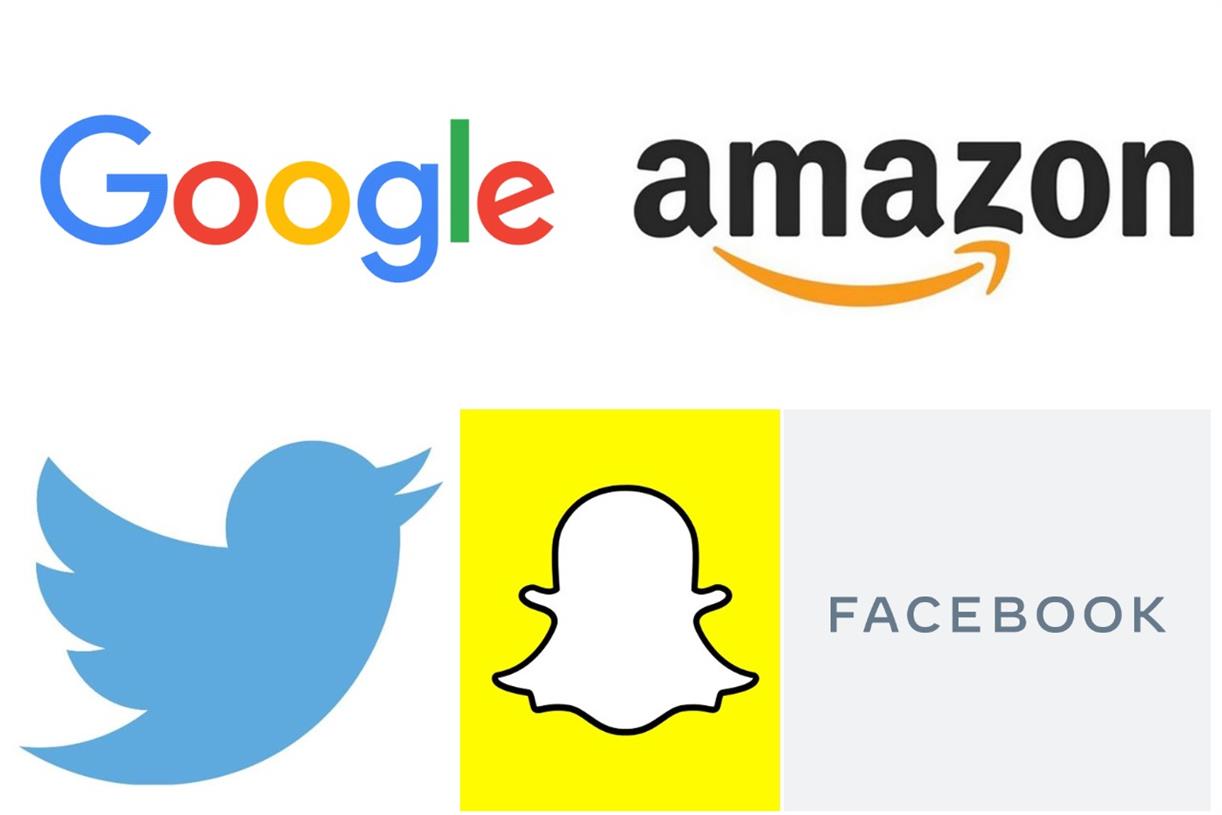 After a tumultuous 2020 for advertising, ad spend is booming, and not the least on digital platforms. But how does the performance of major media owners compare in the tech space?

All second quarter results refer to the calendar months of April, May and June.

Philipp Schindler, senior vice president and chief commercial officer of Google, said: â€œThe momentum is really strong both for our brand and for our direct response business on YouTube. On the brand side, the global transition to online video and streaming continues, with over two billion monthly active users and over one billion hours of video watched every day. I think we are at the forefront of this change. And advertisers increasingly need to look beyond linear TV alternatives to achieve their reach and brand awareness goals.

â€œThe Nielsen Total Ad Ratings Reach report found that, on average, 70% of YouTube reach is reaching unreached audiences through advertisers’ TV media. So not only do we improve reach, but we also help brands do it more effectively. And as a result of that, you see many advertisers re-evaluating their media mix and increasing their investments in our platforms.

â€œOn the direct response part, we help advertisers turn intention into action. We are trying to generate performance on an incredible scale. Let’s take an example: With action video campaigns, which is our next-gen TrueView for action format, advertisers had access to even more inventory on YouTube and our partners, all in one automated campaign. We are working very hard to make YouTube not only more usable, but also more purchasable. YouTube is therefore useful not only for building a brand and reaching a large audience, but also for converting viewers into buyers. “

Dave Wehner, Chief Financial Officer of Facebook, said: â€œThe macroeconomic environment for online advertising remains very strong. Growth in advertising revenue was largely driven by verticals that performed well during the pandemic, such as e-commerce and consumer packaged goods. In addition, we have seen improved growth trends in verticals that were particularly difficult during the pandemic, such as travel, entertainment and media.

â€œIn the second quarter, the total number of ad impressions served on our services increased by 6% and the average price per ad increased by 47%. Growth in impressions was driven primarily by developing markets, particularly in Asia Pacific, while price growth benefited from widespread strength in demand from advertisers. Recall that in the second quarter of 2020, the effects of the pandemic contributed to high impressions and depressed prices, which we are now honing.

â€œWe expect ad revenue growth to be primarily driven by year-over-year ad price increases over the remainder of 2021. [Apple] IOS updates, which we believe will have a bigger impact in Q3 compared to Q2. “

Andy Jassy, â€‹â€‹who took over from Jeff Bezos as CEO of Amazon in July, said: world facing difficult circumstances of pandemic. At the same time, AWS [Amazon Web Services, the cloud-computing arm] has helped so many businesses and governments maintain business continuity, and we’ve seen AWS’s growth accelerate again as more businesses come up with plans to transform their businesses and migrate to the cloud.

Ned Segal, Chief Financial Officer of Twitter, said, â€œWe have performed above expectations across all major products and geographies while growing our audience.

â€œWe continued to make significant progress on our direct response and branded products with updated ad formats, improved measurement and better prediction. We are driving more value for advertisers through our strong push towards performance-based advertising and our expanded offerings for small and medium businesses.

â€œWe ended March with momentum for both the brand and the direct response. In April, trends continued to improve with continued strength throughout the quarter in all major products and geographies.

â€œA growing audience, better advertising products, strong sales execution, global events and product launches for advertisers all had a big impact on our performance. The impact of TCA [ad tracking transparency, the privacy feature introduced by Apple in its recent iOS update] on the second quarter was also more moderate than expected, although it is too early to assess the long-term impact. “

Jeremi Gorman, Commercial Director of Snap, said: â€œWe have enjoyed a favorable operating environment and continued success with direct response advertisers and major brands, and we continue to leverage our successful advertising products to grow our global advertiser base. We are fully focused on growing our revenue and ARPU [average revenue per user] opportunities which we believe will be driven by three key priorities. First, drive ROI through measurement, ranking, and optimization.

â€œSecond, invest in our sales and marketing functions by continuing to train, hire and build on a large scale. And third, create innovative advertising experiences around video and augmented reality, with a focus on shopping and commerce. Our commitment to these three priorities, along with our unique reach and large engaged community, enable us to drive performance at scale for businesses around the world. “

Don’t reach your sales goals without it