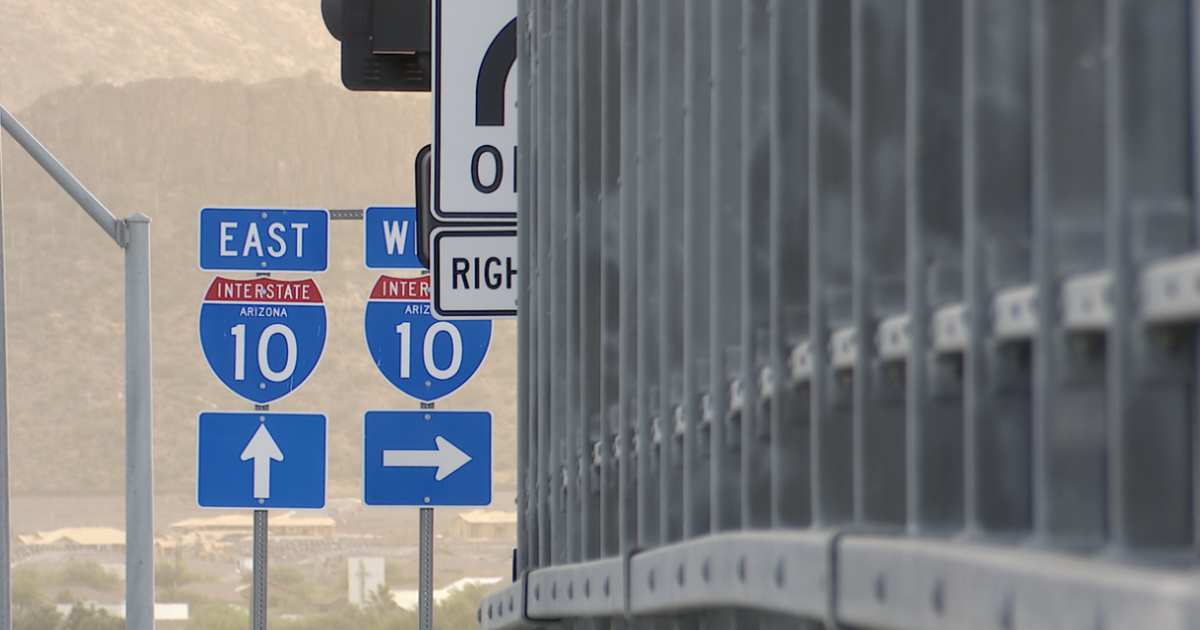 TUCSON, Ariz. (KGUN) — Construction on the last remaining two-lane stretch of I-10 between Tucson and Phoenix is ​​scheduled to begin in 2023, with a completion date set for 2026.

Gov. Doug Ducey signed legislation on Wednesday, May 4 that will earmark $400 million for the expedited completion of the expansion project.

This expansion will add a lane between Chandler and Casa Grande in the freeway segment known as the Wild Horse Pass Corridor.

“This legislation ensures everyone in Arizona can get to their destination safely and quickly, even as our state continues to grow,” Governor Ducey said. “We’re not going to have the endless traffic jams that you see in cities like Los Angeles, where men and women are stuck in their cars for hours every day.

——-
Anne Simmons is a digital content producer for KGUN 9. Anne made her television debut while still a student at the University of Arizona. Prior to joining KGUN, she managed several public access television stations in the Bay Area and worked as a video producer in the nonprofit sector. Share your story ideas and important issues with Anne via email [email protected] or by connecting to instagram or LinkedIn.