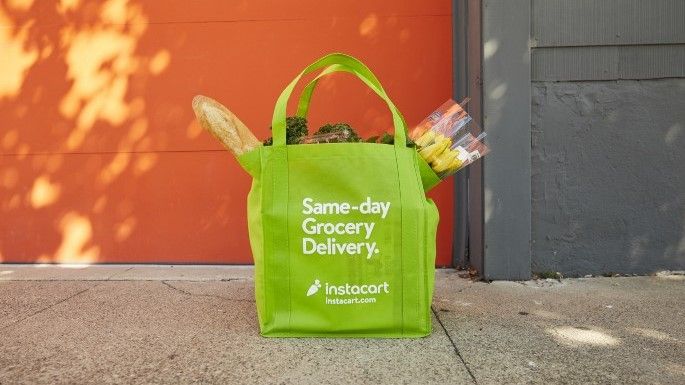 The popular Instacart grocery delivery service aims to expand its business by selling online advertising in addition to allowing consumers to forgo going to the grocery store.

As reported by the the Wall Street newspaper, the company has hired veterans of Facebook and other tech giants to develop advertising platforms for video and other services. The move comes at a time when its biggest customers, Walmart and Kroger, are also trying to tap into the multibillion-dollar digital advertising industry.

In July, Instacart appointed Fidji Simo, board member and former vice president and director of the Facebook app, as the new CEO. At that time, Simo said the company had such a great opportunity in the digital advertising space, although “the challenge is to execute quickly enough to grab it.”

According to Simo, Instacart’s specialization in groceries could provide the company with a strong position in the consumer product advertising space.

Instacart sees advertising as a way to boost sales and deepen connections with users, according to company executives who spoke with the the Wall Street newspaper.

Last year, the company’s advertising business was able to generate around $ 300 million in revenue, but next year Instacart wants to increase that figure to $ 1 billion.

According to Simo, the company sees advertising as a well-suited service for grocers who lack the capabilities to build their own technology platforms. However, selling ads is also a way for Instacart to offset the rising costs of delivering groceries at a time when food and gas prices are rising.

The company started investing in advertising in 2019 when it hired a former Amazon executive. Now, however, Instacart’s main focus is search advertising where brands pay to feature high in results on its app or website.

We’ll have to wait and see if the company’s push into digital advertising is successful or not, but for now, it looks like Instacart is taking the right steps to expand its business beyond grocery delivery.

Via the Wall Street Journal