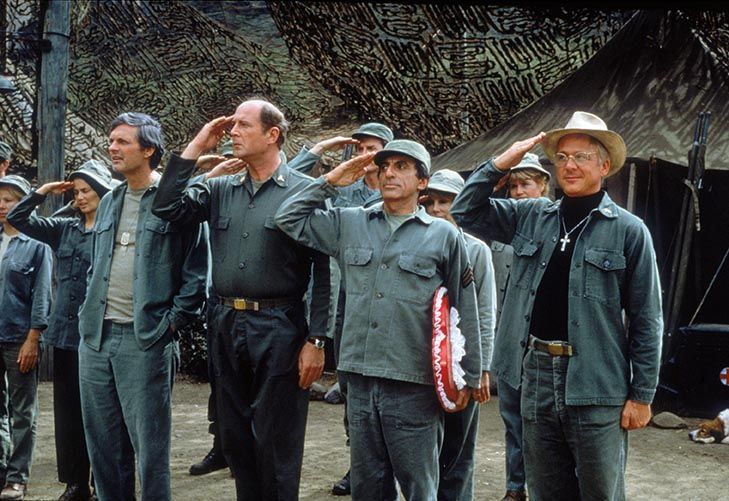 MeTV commemorates the 50th anniversary of MASH POTATOES featuring a week-long series of actor Jamie Farr’s favorite episodes, plus commentary from Farr. M*A*S*H: The Best of Farr airs September 12-16 from 7-8 p.m. on MeTV, with two Farr-chosen episodes per night.

MASH POTATOES debuted on September 17, 1972. It is part of MeTV’s weeknight lineup, airing in the 7-8 p.m. slot Monday through Friday and Sunday nights.

“MASH POTATOES has been a staple of MeTV’s weeknight schedule since the network’s inception, and it’s a show with enduring relevance and audience appeal,” said Neal Sabin, vice president of MeTV’s parent company. , Weigel Broadcasting Co. “We couldn’t be more proud to be the home show for MASH POTATOES and to celebrate its 50th anniversary with the help of our dear friend, Jamie Farr.

Farr played Corporal Klinger, the character inspired by Lenny Bruce, according to MeTV. Klinger invented it later to become a sergeant.

“A veteran of television comedy and the United States Armed Forces, Farr brought a level of depth and realism to a character that could easily have been one-dimensional in the hands of lesser talent,” MeTV said, noting that the plates of Farr’s identity on the show was his since he was in the military.

Adapted from a film by Robert Altman and a novel by Richard Hooker, MASH POTATOES was a dark comedy set in a mobile army surgical hospital in South Korea during the Korean War. The show ended in 1983, the series finale of the most watched television episode in history. Best of Farr start with episode Chief surgeon Who? ■