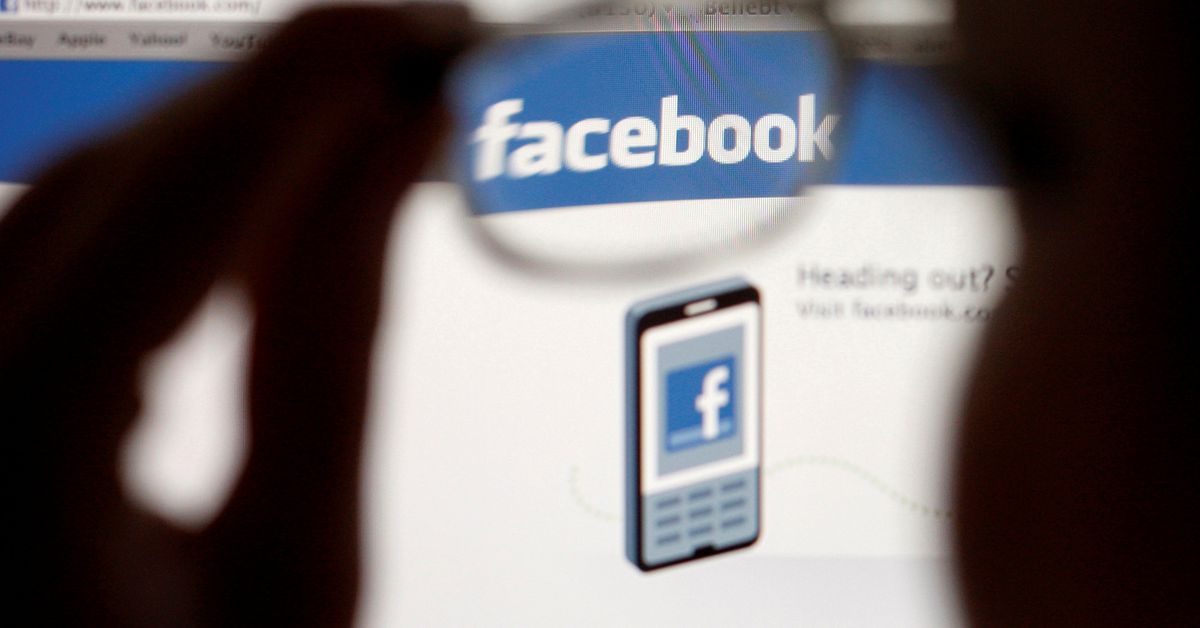 The names of companies and law firms shown above are generated automatically based on the text of the article. We are improving this functionality as we continue to test and develop in beta. We appreciate comments, which you can provide using the comments tab on the right of the page.

(Reuters) – A federal judge on Friday raised an ethical question over whether Kellogg, Hansen, Todd, Figel & Frederick can represent a plaintiff in a multi-district antitrust dispute against Alphabet’s Google Inc and Facebook Inc while defending the giant of social media in a lawsuit filed by the Federal Trade Commission.

U.S. District Judge P. Kevin Castel of Manhattan Federal Court raised the investigation on his own at a hearing as part of a larger discussion of programming in the MDL involving allegations that Google and Facebook are removing competition from the online advertising market.

Castel said any joint meeting of plaintiffs where the strategy is discussed in the MDL could expose Kellogg Hansen to an ethical conflict. Castel has asked the law firm to respond in about a week on why the firm is not facing a conflict.

â€œIt’s very complicated in the cases where both Google and Facebook are accused. Having you sit as Facebook’s lawyer in the room, I don’t know how that would work. But I’ll give you the opportunity. to explain it, Castel said at the hearing.

A Facebook attorney in the MDL who attended the hearing, Kevin Orsini, co-head of the litigation department at Cravath, Swaine & Moore, did not respond to a message seeking comment on Friday.

Thorne also did not respond to messages seeking comment after the hearing. Thorne’s colleague Mark Hansen, Facebook’s lead lawyer in the FTC lawsuit, declined to comment.

Speaking to Castel at Friday’s hearing, Thorne said the Daily Mail has made the choice to file a complaint against Google “and this is what we are pursuing.”

Thorne said Kellogg Hansen was a “deeply invested” defender of the Daily Mail. He described the “enormous legal costs” it took to investigate and develop the Daily Mail lawsuit, filed in April in Manhattan federal court before the multidistrict transfer order was issued.

â€œWe really can’t stand still or sit on the sidelines. The Daily Mail wants the arrangement it has,â€ Thorne said. “He has no claim against Facebook.”

Thorne said he plans to withdraw from all strategic meetings of plaintiffs that discuss efforts to hold Facebook accountable for alleged violations of antitrust laws.

Castel said he was “not accusing anyone of acting in bad faith here”. He called Kellogg Hansen’s situation “difficult” and “a strange alignment”.

â€œI don’t have the solution or the answer on how you get stuck in meetings,â€ Castel said.

The case is In re: Google Digital Advertising Antitrust Litigation, US District Court for the Southern District of New York, No. 1: 21-cv-03446.

Kellogg Hansen to defend Facebook in US antitrust lawsuits

‘A Quiet Belief’ | Cozens and Mittelstadt confident in leadership of Sabers

Social customer experience is now a super power for a brand