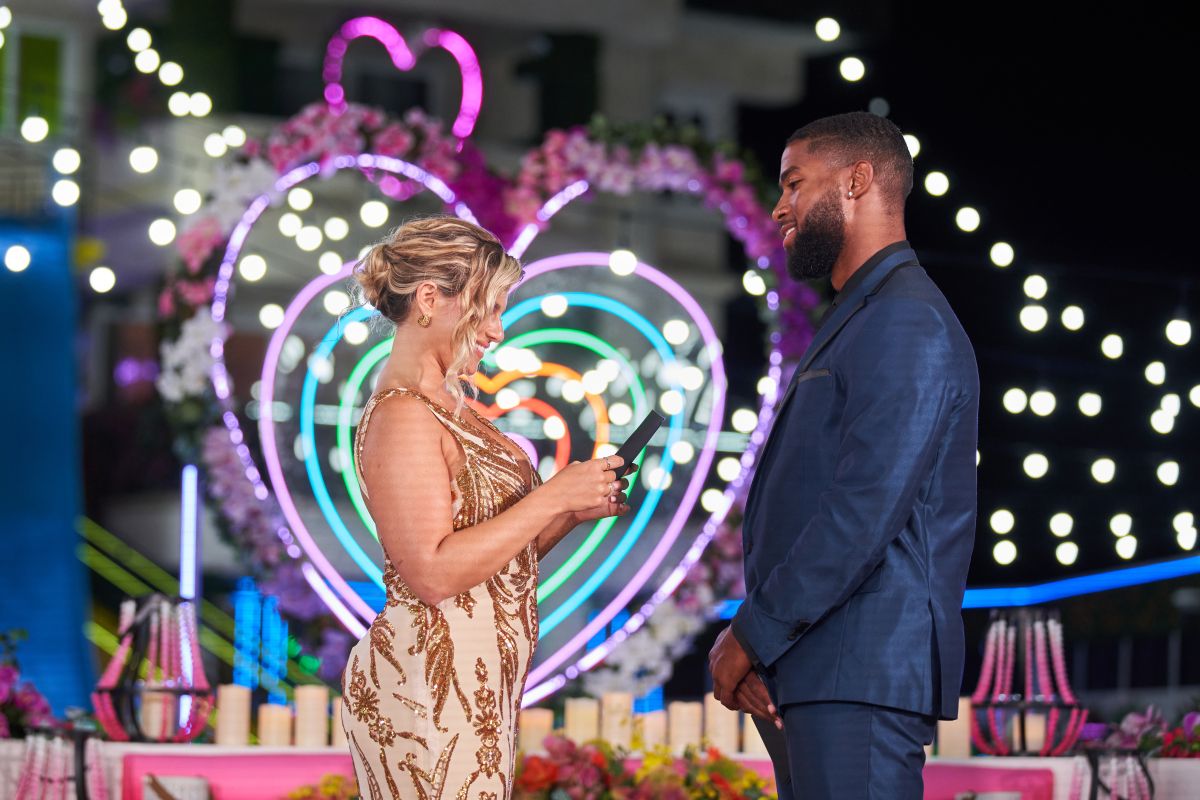 Dating reality series the island of love will continue on Peacock as the streaming service announced on Wednesday that it has greenlighted two new seasons of the show that premiered on CBS.

The ITV America-produced romance competition series will air a fourth and fifth season on Peacock, according to the company. The unscripted series brings together single rivals looking for love in the same villa.

“This is truly an unprecedented deal for an unscripted brand,” ITV America CEO David George said in a statement. “Peacock and [NBCUniversal] are the perfect home for the island of love due to their strategy to grow the show, using the larger NBCU television portfolio and other platforms to help propel the series. That dedication, coupled with a two-year commitment to Peacock, sealed the deal. We’re incredibly excited to elevate the show with a bold new collaboration.

Also: Producer of the Year: By George, It’s Prolific

Susan Rovner, President of Entertainment Content for NBCUniversal Television and Streaming, added: “As we continue to make Peacock a destination for must-have original programming, our partnership with a global powerhouse like ITV allows us to build on their formats. internationally appreciated to attract all new fans to the platform.” ■