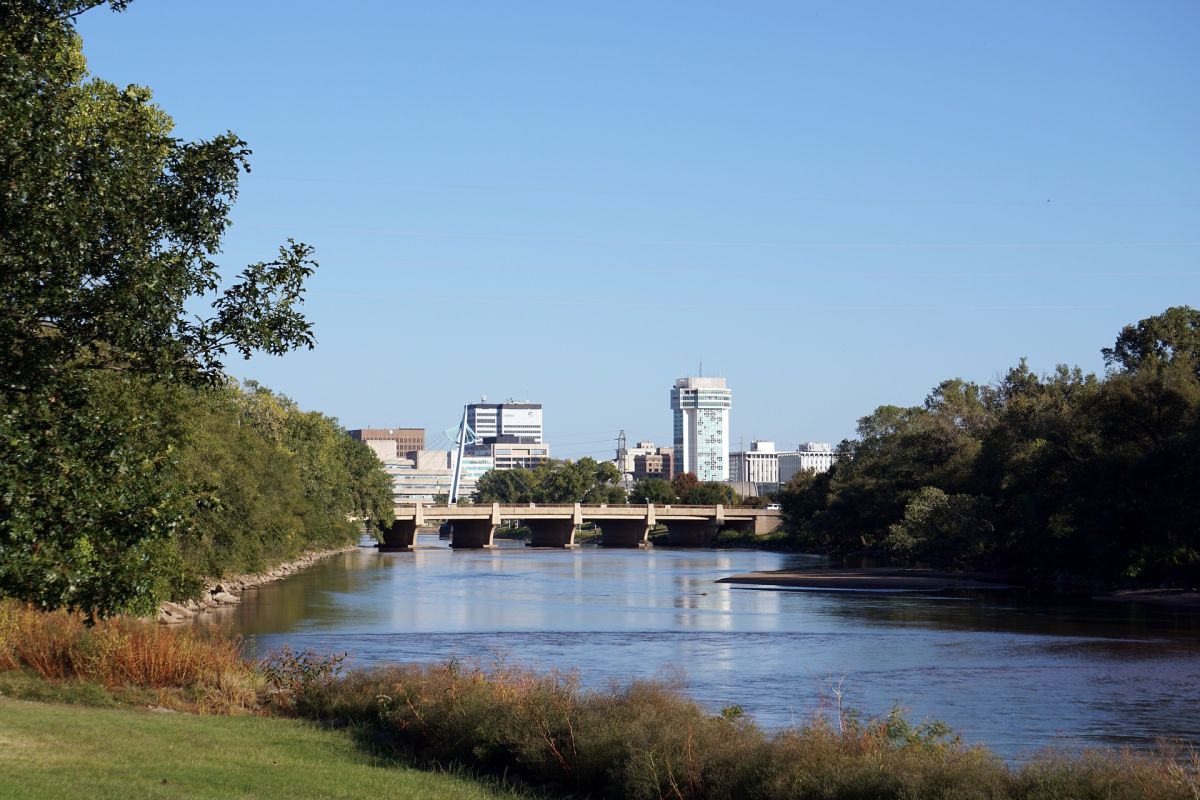 As part of the launch, KSCW-DT, which is owned by Gray Television, Inc., and KMTW, which is owned by Mercury Broadcasting Company, Inc., converted to ATSC 3.0 transmissions. These stations broadcast their own programming, as well as the programming of other participating stations, in the NextGen TV format. All programming from all participating stations will continue to be available in the existing DTV format, which can be received on all modern television sets. BitPath, which develops new streaming services, led the planning process and coordinated the efforts of the seven television stations.

Should Spotify investors be worried about limp ad sales?