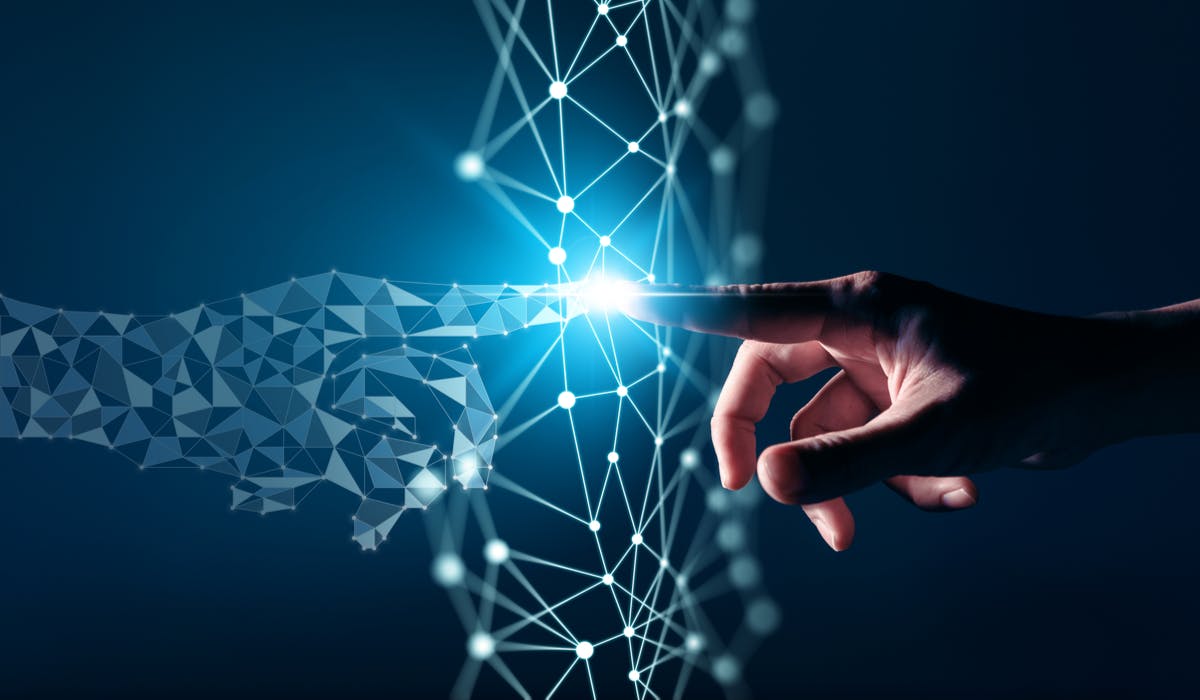 ISBA and the Data and Marketing Association (DMA) are calling on the government to ‘listen carefully to business’ and urgently clarify the digital competition and data protection reforms announced in yesterday’s Queen’s Speech (May 10).

Delivered by Prince Charles in the Queen’s absence, the speech confirmed government plans to create new competition rules for digital markets and the biggest digital companies, in a bid to tackle Facebook’s dominance and Google.

Earlier this month, after almost a year of public consultations, the government presented its plans for this “pro-competition regime”. A Digital Markets Unit (DMU) will be created within the Competition and Markets Authority (CMA) to define conduct requirements for large digital companies with “strategic market status”, with the power to impose financial penalties of up to 10% of a company’s worldwide turnover for regulatory violations.

The DMU will also be able to seek civil penalties against appointed senior executives who fail to ensure that these companies comply with requests for information and cause people to be disqualified from taking up directorships in the UK.

A joint statement from Secretary for Digital, Culture, Media and Sport (DCMS), Nadine Dorries, and Secretary for Business, Energy and Industrial Strategy, Kwasi Kwarteng, said: “The evidence show that a lack of competition degrades the quality of people’s experiences online, jeopardizing viability. companies dependent on dominant companies and hampering innovation in the digital economy.

“It is clear from the response we have received that increasing competition in digital markets is a key tool in achieving our vision for the economy.”

The speech also reaffirmed the government’s commitment to reforming the UK’s data protection regime, which has complied with the European Union’s General Data Protection Regulation (GDPR) since its introduction in May 2018. GDPR : What could the government overhaul mean for marketers?

First announced in September, the government aims to use the power of data to drive growth while maintaining “high” data protection standards. Then-digital secretary Oliver Dowden said it would require ‘reforming’ UK data laws so they were based on ‘common sense, not ticking the box’, and scrapping “endless” cookie pop-ups on websites.

Responding to the speech, ISBA chief executive Phil Smith noted the “huge change” he announces for the advertising industry, with changes to the UK data regime and measures on digital competition having “profound consequences”.

Considered alongside the continuation of the online safety bill and the progress of the online advertising program, advertisers are “facing government action on several fronts that will shape our industry for years to come”, according to the director. General of the ISBA.

“We call on ministers to listen carefully to businesses and trade bodies, so that these reforms are fit for the future,” Smith adds.

Meanwhile, the DMA ‘welcomes’ the broad inclusion of reform to UK data protection laws, but criticizes the lack of clarity on specific measures. The organization therefore calls for urgent clarifications from the DCMS on the text that the data reform bill will contain.

DMA CEO Chris Combemale said: “The data, marketing and creative industries remain in limbo, unsure of what shape data protection reforms will take in the UK.

He adds that data-driven innovation can still generate additional growth in the digital economy “without compromising the UK’s data adequacy status or current privacy protections”, but the government must go forward “urgently” and publish the results of the study ‘Data: A new management consultation.

“Our industry welcomed many of the proposals put forward during the consultation that have a direct impact on building successful customer relationships and public trust, primarily through greater legislative clarity and transparency of the industry,” concludes Combemale.