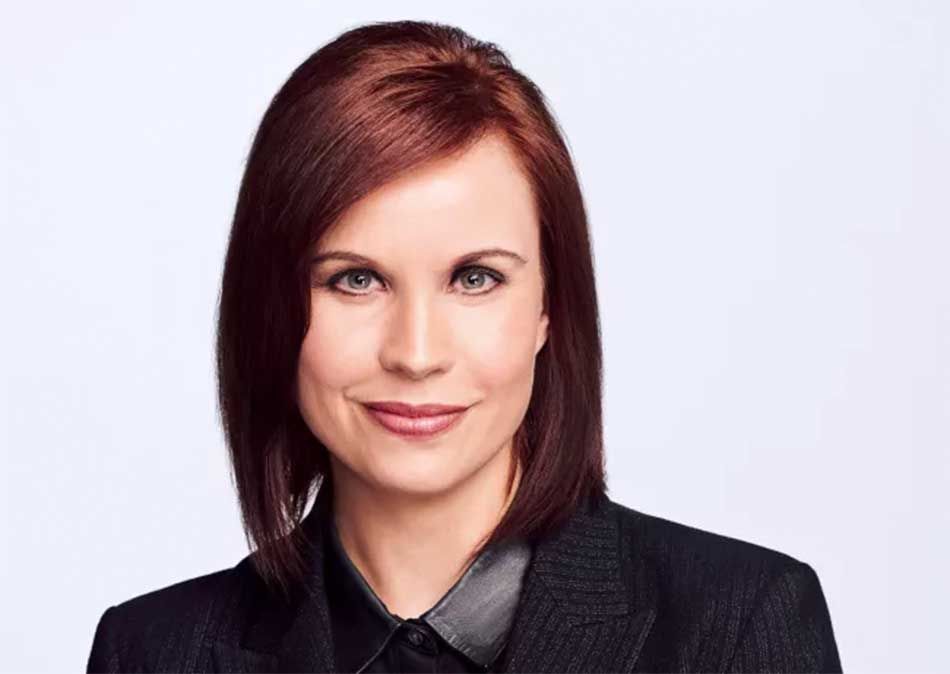 Crawford has worked at NBCUniversal Local for nearly 11 years. She served as Vice President of Creative and Marketing for WNBC New York for the past 10 years.

“Missy is an inspiring leader. She’s very innovative and one of the top broadcast brand directors in the country,” Staab said. “With San Diego home to two successful resorts that operate as one team to meet the needs of ever-changing market communities, Missy is the ideal leader to help both companies build on their accomplishments and plan the next phase of their evolution as our industry continues to change.

She succeeds Todd Mokhtari, who moved into the role of general manager at KNBC-KVEA Los Angeles in April.

“Missy has been a great partner for our Telemundo 47 team,” Martinez said. “I’m excited to see what she and our San Diego team will do together to build on the great work they are already doing.”

Prior to WNBC, Crawford worked at KGO San Francisco for 15 years. She started as an intern and later worked in creative services roles, including Creative Services Manager. ■