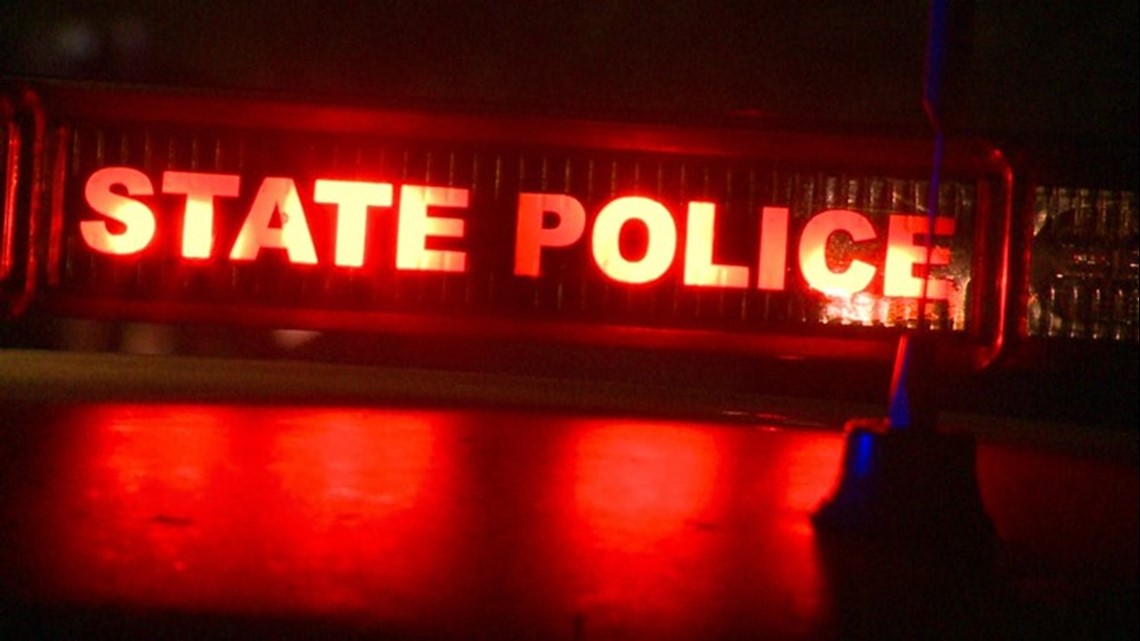 WALLINGFORD, Connecticut – Police arrested a man from Meriden on charges of drunk driving after a reverse accident on I-91 on Saturday night.

Police arrested Matteo Annunziata, 55, of Meriden and was charged with impaired driving, evasion of liability with a motor vehicle, disregarding the established lane and driving against the traffic on a highway in limited access.

Connecticut State Police said reports received referred to a driver on I-91 traveling north in the southbound lanes from Exit 12 in North Haven around 8 p.m. Saturday. While responding, it was reported that the same vehicle struck several cars and continued north.

The soldiers were able to locate and stop the vehicle on I-91 South between Exits 14 and 15 in Wallingford.

Stream live on ROKU: Add the string of the ROKU store or by searching FOX61.