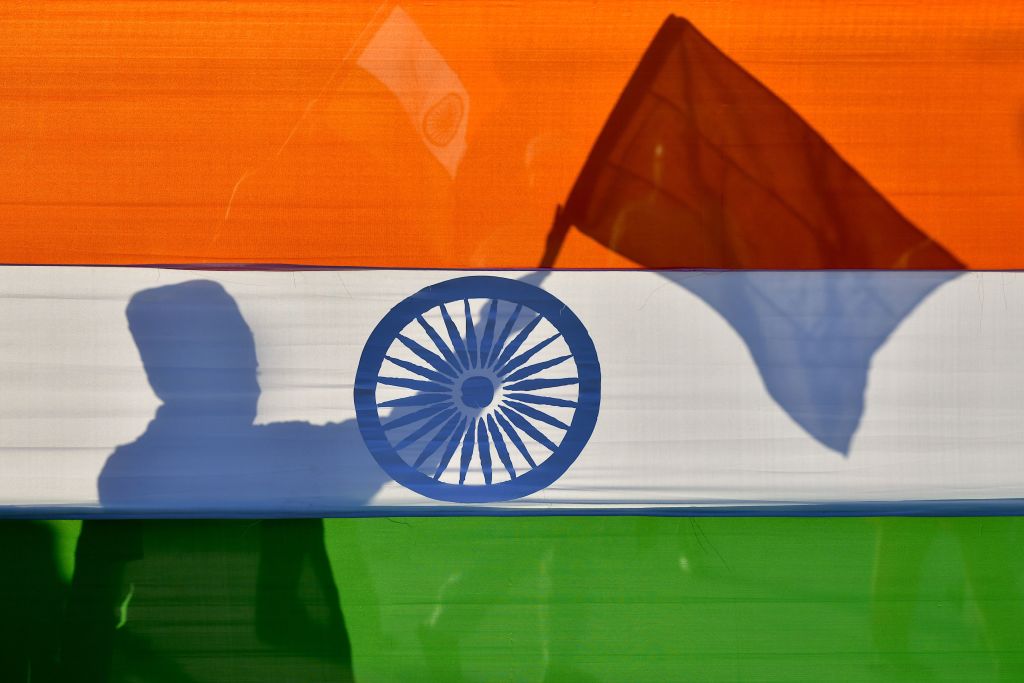 Shami had performed poorly in the match. But 10 other Indian players were routed by Pakistan. Shami was honored because he is a Muslim. His failure was seen not only as a sporting problem, but as a failure to do his best against an opposing team made up of his co-religionists.

As nasty as it was, the Shami episode pales in comparison to other recent incidents of Islamophobia in India. In Darrang District, northeastern Assam State, the state’s BJP government launched an eviction campaign against Muslims it deemed to be “illegal settlers” on land. public. During a protest against the evictions, police shot and beat a villager, and a photographer officially documenting the demolition campaign brutally stepped on him, in full view of cameras, even after his body was lost. appeared lifeless.

Video footage of the murderous assault has gone viral on social media, sparking widespread backlash among sections of the Indian public not yet accustomed to stories of violent hate crimes against its Muslim minority, which have proliferated under the regime. BJP. In recent years, a wave of inflammatory anti-Muslim rallies has at times escalated into violence. In February 2020, riots consumed parts of the capital, New Delhi, killing more than 53. Most of the victims were Muslims.

There has also been a dramatic increase in lynchings of Muslims, especially for the “offense” of transporting or consuming beef (the cow is considered holy in Hinduism). Most states have passed laws prohibiting the slaughter of cows, and the police and self-proclaimed mobs enforce them with more zeal than judgment. The “watchful” cows are known to beat Muslims, forcing them to chant Hindu religious slogans. These heinous crimes are committed with impunity.

Meanwhile, police indicted Muslim students under draconian terrorism and sedition laws for the frivolous “crime” of encouraging Pakistani cricketers. Four Muslims were arrested in the town of Indore for attending an annual popular college dance celebration that was abruptly classified as “Hindus-only”. A Muslim journalist, Siddique Kappan, was jailed for more than a year for sedition, terrorism and incitement, while he was only doing his job.

Worrisome as these trends are, they should come as no surprise, given that high-level political figures openly express their sectarianism. Modi once said that anti-government protesters could be identified by their clothing – that is, traditional Muslim clothing. And ahead of the 2019 general election, BJP chairman Amit Shah called Bangladeshi Muslim immigrants “termites” and vowed that a BJP government “would pick up infiltrators one by one and throw them into the Bay of Bengal. “. Islamophobic sentiment is further fueled through social media, often in WhatsApp groups organized by the BJP, where the sins – both real and imagined – of former Muslim invaders and leaders are blamed on the wider community.

As previous governments sought to temper community passions, promote harmony, and provide official support (including tax incentives) to efforts to promote India’s pluralism and diversity, the BJP unabashedly embraces an intolerant majority ideology “Hindutva”. Those close to the ruling establishment routinely accuse the Muslim minority – and the alleged appeasement of previous governments within it – as a threat to India’s Hindu identity.

Under the rule of the BJP, campaigns were launched against interfaith romance (Muslim men being accused of waging a “love jihad” to trap Hindu women), religious conversion (although this is permitted by the Indian constitution). ) and Muslim practices of marriage, divorce and alimony (considered incompatible with women’s rights). A popular clothing company has been bullied into pulling down an advertising campaign that fanatics see as including Muslim elements in the Hindu festival of Diwali. A Muslim religious gathering was considered a Covid-19 super-spread event, even though the much larger Hindu Kumbh Mela festival was allowed – even encouraged – to take place.

The BJP government also enacted a law offering expedited citizenship to refugees from neighboring Muslim-majority countries, provided they are not Muslims. And family planning campaigns have been described as efforts to preserve India’s “demographic balance” – India is 80 percent Hindu – in the face of higher Muslim fertility.

What dismays liberals like me is how thin the veneer of constitutional secularism in India has turned out to be. In just seven years of BJP rule, the cultural pluralism and Hindu-Muslim friendship that India had touted for decades had been shattered.

There was a time when government officials proudly pointed to Muslims in senior positions as proof of India’s ability to overcome the bitter legacy of partition with Pakistan. Today, Muslims are dramatically under-represented in the elite police force and central administrative services, and they are over-represented in prisons. Feelings that would have been rude to express a generation ago are being roamed on political platforms. The police often allow, rather than stop, the torment of Muslims.

Islamophobia now appears to have colonized a significant segment of North Indian society, although the South has yet to succumb. India’s much-vaunted free press has been an accomplice – and even an active participant – in erasing its long-standing syncretic cultural traditions.

Under the rule of the BJP, the segregation and powerlessness of Muslims – the division of Indian society into “us” and “them” – gradually normalized, and Indians became unresponsive to the routine expression and practice of sectarianism. anti-Muslim. A Muslim who reports this will be told to “go to Pakistan”. Hindus like me are ridiculed as “anti-national”.

I myself have been called that. In 2015, speaking in parliament, I repeated a friend’s observation: In BJP-led India, it is safer to be a cow than a Muslim. Sadly, this rings even truer today.

The Essentials of Google’s Web – What Marketers Need To Know