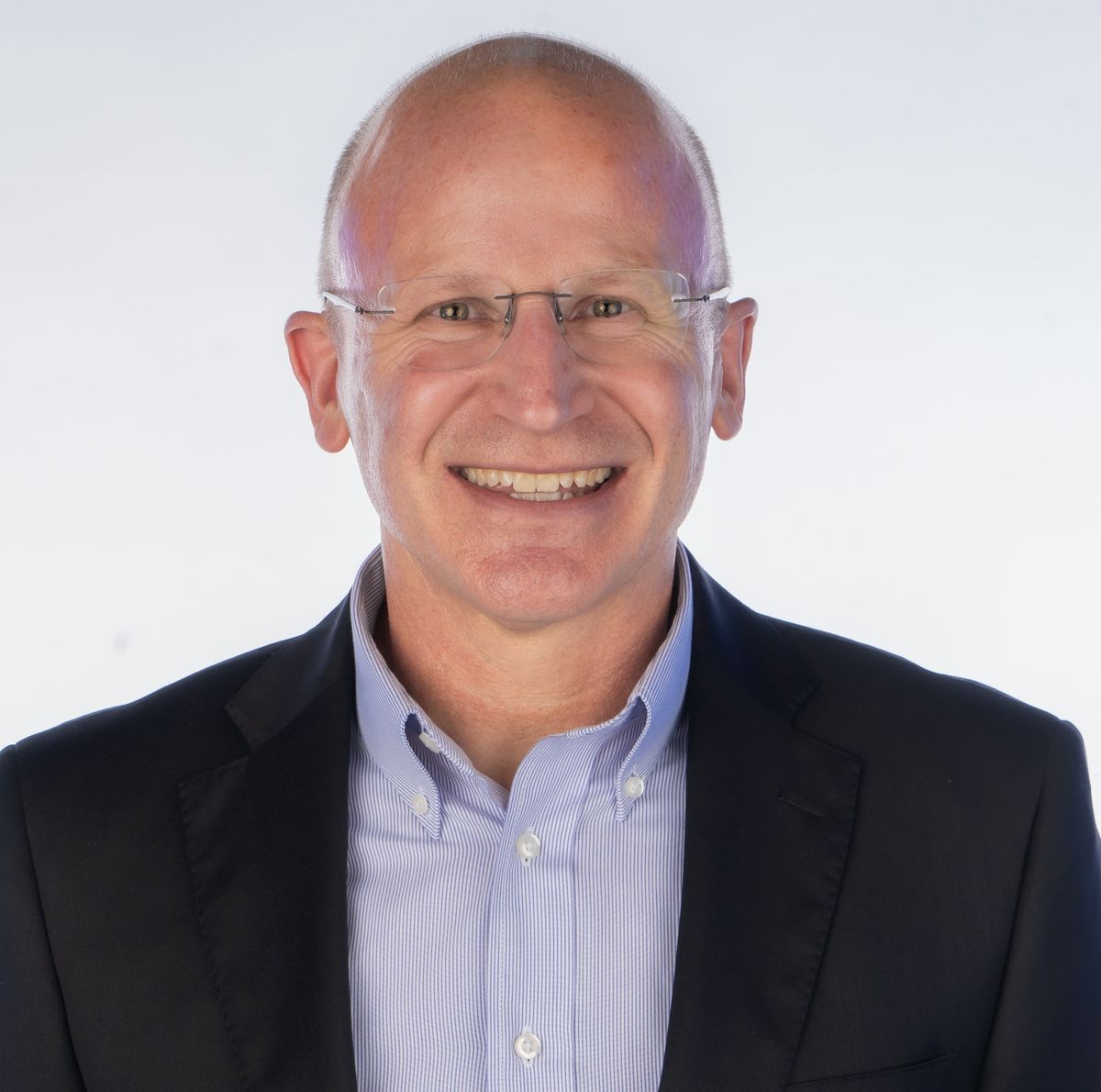 What are your plans to attend the show this year? Is it bigger or about the same size as you have in the past?

We are bringing about six people from the company and the #1 thing is to reconnect with business partners and friends we haven’t seen in two years due to COVID restrictions. The reconnection part of this year is huge. We’re a relatively small broadcast company, so we really thrive on the interaction we get with others in the industry, and it’s been too long since we’ve been able to. It’s about the same size [of people] as we have already sent. But we’re a little behind on the things we hope to accomplish since we haven’t been able to be there for a while.

Others pointed to the vibe around the NAB Show, how it’s different from some other shows because of the opportunity to meet people on the show and form long-term relationships. Do you agree?

I think there’s a sense of human connection that we all miss in this industry, and the collaboration that comes even when different people from different companies whip up notes on how things are done. It’s one thing to do a demo on Zoom, it’s another to see things in real life. The pace at which the industry is changing. Look at what’s happened here over the past two years – the move to the 24/7 streaming channel. We bought another broadcast station in town and turned it into WRAL Sports Plus. We are looking for the best technology to manage this effectively and own local sports content in a way that has not been possible before. We really approach this as a streaming channel that happens to be broadcast.tv and cable as well.

We have sports contracts with the big local football team, the Durham Bulls baseball team, we broadcast all those events. But it’s the kind of sports channel that can start broadcasting the football match of the week for young people. We need tools to be able to do this in a really profitable way. There’s a lot of new stuff on the market over the last two years that we just haven’t had a chance to get our hands on. So we’re interested to see some of the tools that are out there that will help with some of the new products that we have since the last NAB.

What do you think of the new structure of the show, around the three pillars Create, Connect and Capitalize? Does that make some of the things you’re talking about easier?

It does. In a practical sense, you kind of know where to go now. One of the things that’s always a bit intimidating about the show is that it’s massive. Breaking it down a bit into three broad categories helps you get an idea of ​​what’s there and where to go to get it.

You mentioned streaming. Are there any other technologies you would like to explore at the show?

There are a number of things that interest us. ATSC is the future for all of us, so it’s important to look at what companies have in place to help implement the benefits of 3.0. We’re looking at things that help us be more effective at what we do, like our archive project, where we’re able to look at what we’ve put together over all these years and how we can maximize its use in the future. We want the technology to exist to be able to efficiently identify and access all of the great items that are currently in our building, but unfortunately are just gathering dust at the moment.

Many trade shows are geared towards larger companies in certain industries, and sometimes smaller companies can get lost in the shuffle. This does not appear to be the case at NAB. Do you agree?

We are one of the smallest broadcasting companies, and where other broadcasting companies have gone far, we have gone deep. We own the local news, weather and sports in the community where we live and work. We walked out of every NAB with a shopping list, just like other companies. We can buy different things, we can look at different things strategically, but I’m just as enjoying going to NAB with Capitol Broadcasting as I was when I was GM at Scripps, maybe even more. If I see anything really cool, I’ll call the president of our company and have him come take a look, and maybe we’ll have a buy by the time we leave Las Vegas. ■