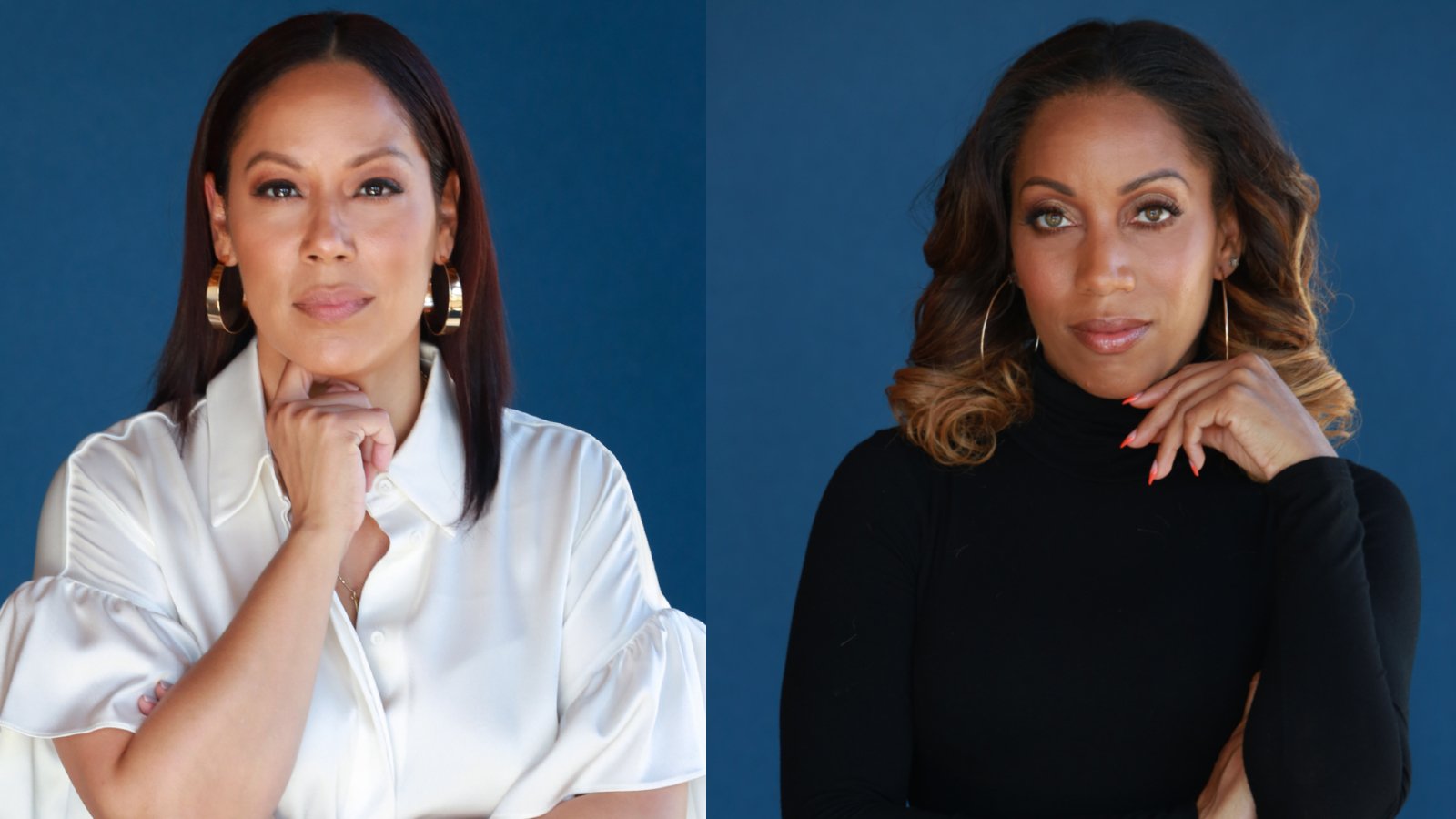 Jessica Rivera will be Chief Music Officer, while Jenya Meggs will be Senior Vice President of Content.

In his former role as the Artist Relations Manager for YouTube’s West Coast Territory, Rivera’s accomplishments included leading a live-broadcast-based marketing campaign that resulted in Mariah Carey All i want for christmas is you reach No. 1 on the Billboard Hot 100 for the first time.

Rivera spent 11 years with Universal Music Publishing Group (UMPG), where she served as Executive Vice President / Head of Operations and Creative on the East Coast.

She has also worked with songwriters / producers behind over 25 chart-topping singles, including the 12 times platinum record. Love the way you lie by Eminem ft Rihanna, the 11 time platinum Upscale funk by Mark Ronson ft. Bruno Mars; and the certified diamond Radioactive by Imagine Dragons (one of the best-selling songs in the history of music).

Prior to joining Universal, Rivera signed Rihanna at the age of 16 for her first EMI publishing deal.

Prior to joining the Mass Appeal team, Meggs was an original content producer for Apple Music, where she developed the streaming platform’s Up Next New Artist program.

Additionally, Meggs has sold and produced the BET web series Brooklyn Blue Sky (2017), as well as the executive production of the BET George Floyd Special (2020).

Prior to working in production and development, Meggs began his career in the video marketing department of Universal Music Group and then Warner Music Group.

Over the past year, Mass Appeal has worked on the development of the platform, # HipHop50, aimed at celebrating the 50th anniversary of Hip Hop.

Rivera and Meggs will both help lead the charge of Mass Appeal’s # HipHop50 program. Rivera will work with Nas to oversee several original musical projects aimed at celebrating the incredible history of Hip Hop.

Meanwhile, Meggs will lead the content partnership with Showtime / ViacomCBS, which will include unscripted series and feature films, podcasts and digital shorts.

Over the next six months, Mass Appeal will announce various partnerships for their # HipHop50 platform with companies in industries ranging from original music, content, podcasts, live experiences, products, education, publishing and more, as well as a charity component attached to everything. .

“Great moment as the team grows with the hiring of Jessica and Jenya, both of whom I have had the pleasure of knowing and with whom I have worked for years.

Nasir “Nas” Jones said, “A great moment as the team grows with the hiring of Jessica and Jenya, both of whom I have had the pleasure of knowing and have worked with for years. .

“I look forward to working with Jessica as the label’s General Manager, Jenya as Senior Vice President of Content and together as a team as we grow our # HipHop50 program and the overall Mass Appeal business. . “

“It’s an inspiring time to join Mass Appeal and continue to grow the music division and elevate the artist’s narrative through the synergy of music and media.”

Rivera said, “This is an inspiring time to join Mass Appeal and continue to develop the music division and elevate the artist’s narrative through the synergy of music and media.

“Hip Hop 50 will uniquely bring together these worlds of creativity, all to celebrate the 50th anniversary of Hip Hop!

“I am delighted to use my talents and join Mass Appeal on this journey, to expand the narrative of film and television, while creating exceptional content.”

Meggs added, “I am delighted to use my talents and join Mass Appeal on this journey, to expand the narrative of film and television, while creating exceptional content.

“Mass Appeal has brilliantly created a path for authentic storytelling journeys. Hip-Hop 50 will bring together the best we have to offer to serve culture, the most meaningful celebration it deserves.

“Jessica and Jenya both bring a tremendous amount of experience, passion and connections to the company at a time that could not be more exciting. “

Peter Bittenbender said: “Both Jessica and Jenya bring a tremendous amount of experience, passion and connections to the company at a time that couldn’t be more exciting.

“Having leadership of their level around # HipHop50 is a dream come true and I can’t wait to see what will happen.”

Sony Music’s The Orchard entered into a strategic partnership with Mass Appeal Records in May.Music trade around the world

Observe the domino effect of branding in Turkish exports