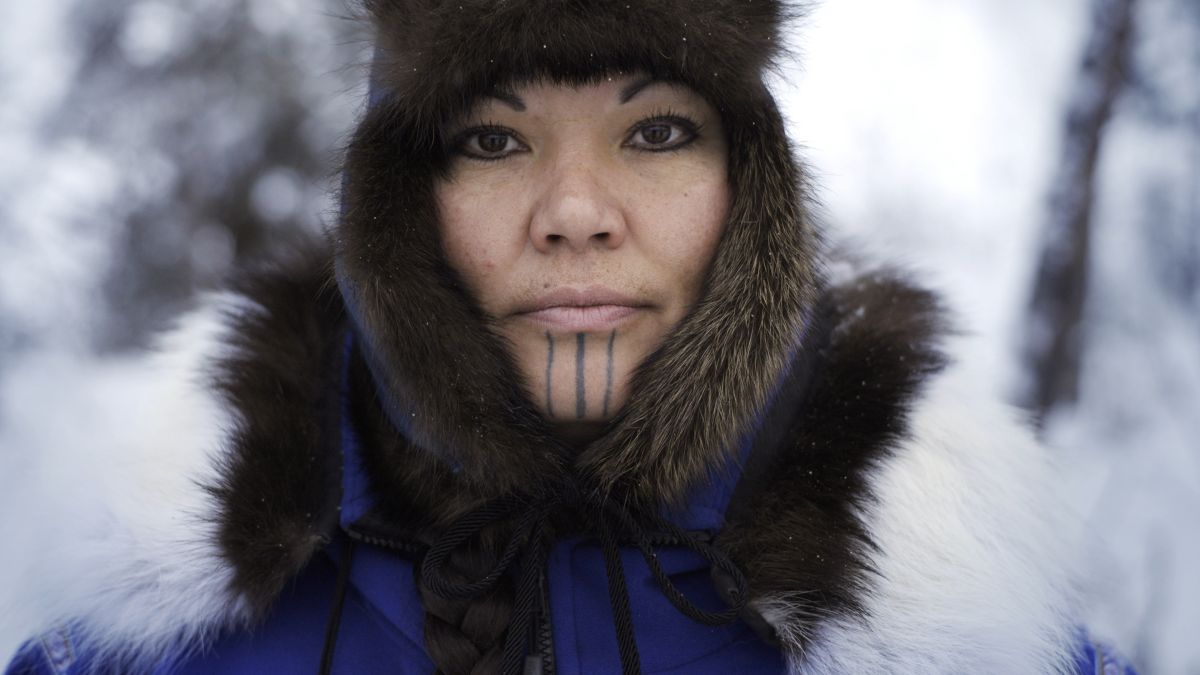 National Geographic has greenlighted the second season of its documentary series Life Below Zero: The First Alaskans ahead of the show’s premiere on May 30.

The series, a network spin-off life below zero franchise, follows the lives of Alaska Natives who live in the brutal and unforgiving landscape of Alaska, network officials said. National Geographic will launch the first two episodes of the series on Memorial Day, with the remaining four episodes airing weekly on Tuesdays beginning May 31.

“The heart of the life below zero The franchise has always been about the ingenuity, resilience and spirit of individuals surviving and thriving in one of the harshest and most beautiful environments in the world, something Alaska Natives have been doing for thousands of years. years,” said Alan Eyres, senior vice president of Production and Development, National Geographic in a statement. “With this second season of Life Below Zero: The First Alaskanswe are honored to have had the opportunity to capture more of the daily lives, cultures, customs and traditions of our Alaskan Native actors and allow our audience to hear more of their stories.

Life Below Zero: The First Alaskans is produced by National Geographic and BBC Studios, with Joseph Litzinger and Kevin Tao Mohs serving as the series’ executive producers.