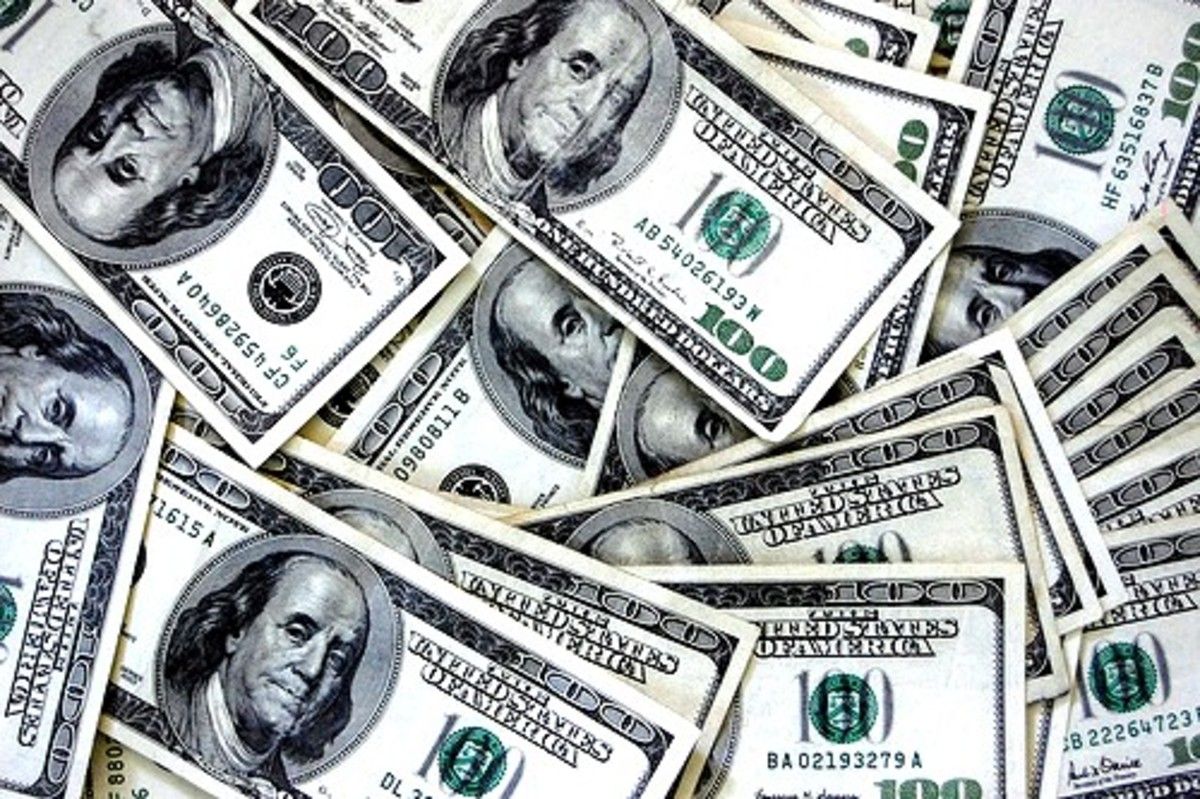 NEW YORK— Nielsen and the Media Rating Council (MRC) have both strongly pushed back on a Video Advertising Bureau (VAB) study that found Nielsen’s undercounting of audiences resulted in significant losses for TV broadcasters totaling more than 700 million dollars over a period of 16 months.

In his statement, Nielsen said: “We have reviewed the information shared by the VAB today, and while we recognize the underestimation of some of our national out-of-home audiences, we stand by our earlier statements that the he magnitude of the problem was very small for the majority of TV shows.

The MRC, for its part, took issue with the methodology of the study and the way some MRC estimates of Nielsen’s Problems were used by VAB to estimate losses.

“[The MRC] would like to correct a representation that was made regarding MRC in a report released today by the Video Advertising Bureau (VAB) titled “Behind Billions of Lost TV Impressions,” MRC said.

“The VAB report made several references to ‘adjustment factors’ attributed to MRC, resulting from an analysis conducted by MRC last year which concluded that certain understatements of Nielsen’s ratings had occurred”, the group said. “In fact, MRC did not position these numbers as ‘adjustment factors’, nor did MRC recommend that they be used in this manner; on the contrary, the figures released by MRC in May 2021 were presented simply as estimates of the rating understatements that MRC claims occurred in the month of February 2021 alone. February 2021 was chosen as the subject of the report. analysis at the time because MRC believed it represented the period when potential COVID-related impacts on Nielsen’s panels were at their peak. »