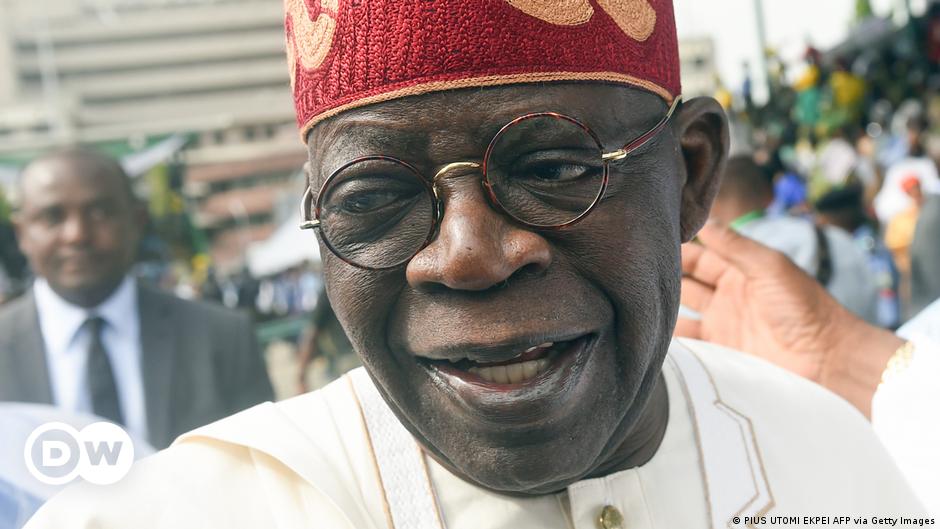 Bola Tinubu, the national leader of the ruling All Progressives Congress party, is considered one of the favorites to succeed President Muhammadu Buhari in Nigeria’s presidential elections slated for February 2023.

“I have informed the president of my ambition,” Tinubu said, announcing his intention to run for president. “I have the skill, the vision and the ability to build on the president’s foundation.”

One of the country’s most powerful political figures, Tinubu is also considered one of the richest people in Nigeria, Africa’s largest economy and most populous nation.

But Tinubu still faces his party’s nomination amid speculation that Vice President Yemi Osinbajo may also seek party support as a presidential candidate.

To his supporters, Tinubu – a Muslim from southwestern Nigeria – is a savvy political operator with a reputation for getting things done.

Critics, however, are wary of unknown sources of Tinubu’s vast wealth, as well as his reputation as a political “godfather,” who uses his power and influence to gain the support of his favorite candidates.

They also question the health of Tinubu, 69, who spent three months abroad in 2021 to undergo and recover from knee surgery. His long absence from official and party functions last year sparked a flood of rumors of ill health, and even his death.

On top of that, a swirling debate that Tinubu could be considerably older than 69 – with theories based on supposedly suspicious edits on his Wikipedia page.

Even if his age is correct, in a country where half of registered voters are between 18 and 35, young people hoping for a change may prefer a younger candidate to succeed Buhari, 79.

Exiled during the military regime

An accountant who graduated from Chicago State University in the United States, Tinubu worked in large corporations, most notably as an executive at Mobil Oil Nigeria, before winning a Senate seat in 1992.

But this first foray into politics was brief. After clashing with the Nigerian military government for its involvement in the pro-democracy National Democratic Coalition, Tinubu went into exile.

Upon the death of Nigerian military leader Sani Abacha, he returned in 1998, returning directly to politics.

From 1999 to 2007, he won two consecutive terms as governor of Lagos State, which encompasses most of the city of Lagos. 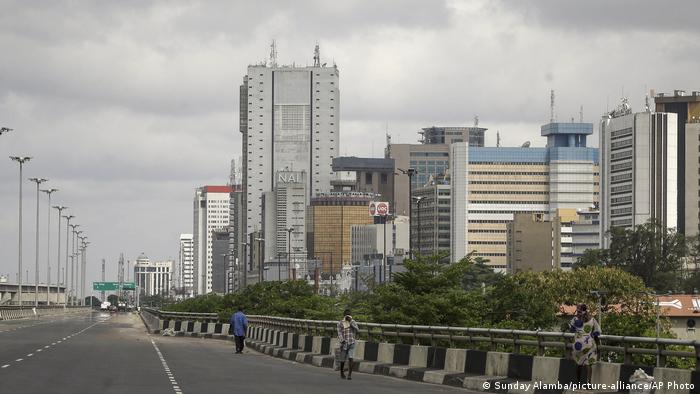 As Governor of Lagos State, Bola Tinubu has been praised for reforms that have improved infrastructure and the civil service

At that time, the country’s commercial capital – with its population of some 13 million – was crippled by crime and corruption, and sinking under the weight of unchecked population growth, trafficking and garbage.

His lovers and enemies alike agree that during Tinubu’s tenure Lagos cleansed itself considerably, turning into a modern city.

Tinubu wooed investors and carried out sweeping tax reforms, “using these resources to restore basic infrastructure and expand public services and law enforcement,” according to a Carnegie backgrounder. Endowment.

Garbage has been picked up, crime has fallen, trees have been planted and traffic has been better managed.

Tinubu officially left Lagos politics in 2007, but has since been considered the preparer for Lagos state governors.

“I am a talent hunter. I put talent into office, I help them,” he told Reuters news agency in 2015 during an election for governor of Lagos. “I use the best hand, the best brain, the best experience for the job.”

Critics point to the practice of installing one’s own man in power in Lagos State as proof of Tinubu’s cronyism.

They also raise unresolved questions about how Tinubu amassed its substantial wealth and real estate – the extent of which is unknown. 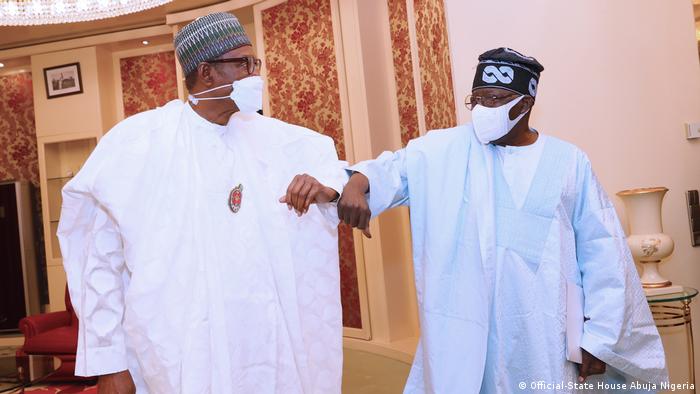 Although he has not held an elected post since the end of his second term as governor, Tinubu has been deeply involved in Nigerian politics as a master strategist.

He supported Buhari as the party’s presidential candidate in the 2015 election. Buhari’s victory was in part thanks to Tinubu’s considerable influence in southwest Nigeria, particularly in Lagos.

Tinubu continued to support Buhari in the 2019 elections.

On the eve of the poll, photos of two armored trucks entering Tinubu’s residence went viral on social media.

The next day, Tinubu admitted that the vehicles were carrying cash on his property, but added that he had done nothing wrong.

“Excuse me, if I do not represent any government agency and have money to spend,” he told reporters. “As long as not to buy votes.”

Tinubu said it was nobody’s business if he gave people money.

Kingmaker wants to be king

Speaking to reporters after announcing his presidential ambitions, Tinubu was asked why he was not happy to remain a kingmaker.

Meanwhile, Tinubu supporters are celebrating the law amending the electoral law of 2021.

The law, yet to be enacted by President Buhari, requires political parties to allow all their registered members to participate in the vote for the candidate through direct primaries.

A straightforward primary could increase the chances of victory for Tinubu, “who is rich and has a huge support base in many states,” according to an analysis by The Africa Report.

Ubale Musa contributed to this article.