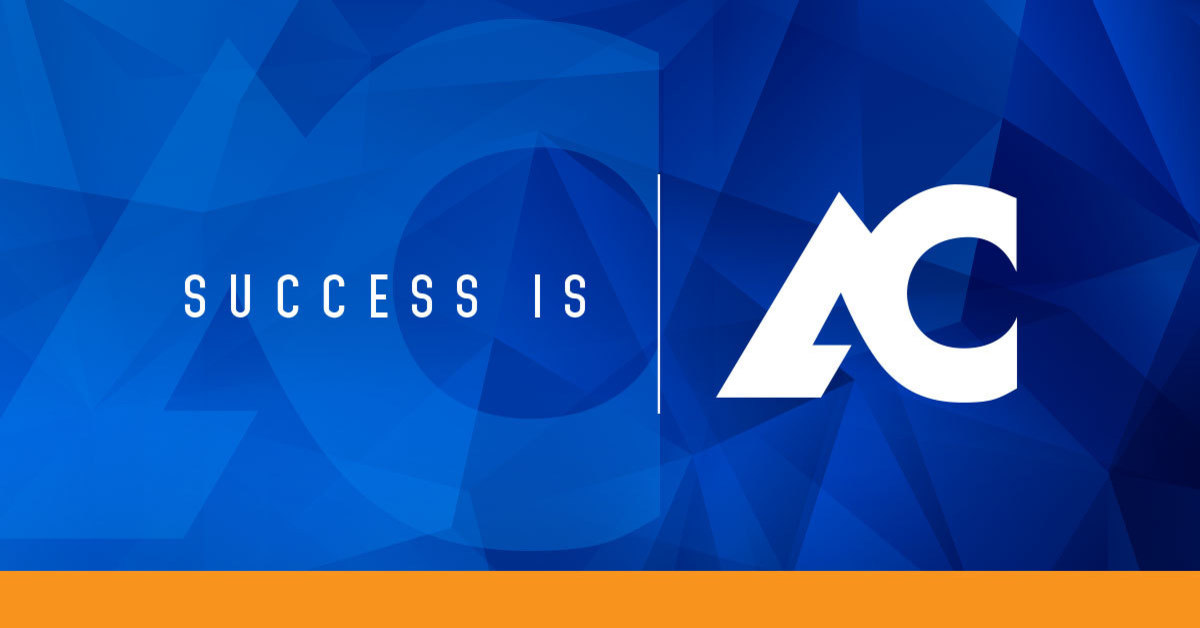 AMARILLO, Texas (KAMR / KCIT) – A PBS Panhandle documentary series has won a Regional Emmy Award, Amarillo College said. The producers of “Living While Black” have been honored with the Lone Star Emmy Chapter from the National Academy of Television Arts and Sciences.

â€œLiving While Blackâ€ is a six-part series originally airing in March and April 2021 on Panhandle PBS, an AC service. The college said the production was part of Panhandle PBS’s local news magazine show “The Handle.”

Director Hilary Husley and producers Karen Welch, Nolyn Hill and Brian Frank each received the award for best documentary in the Topical category. These awards were announced by the Lone Star Emmy Chapter on Saturday, November 20.

â€œI am extremely proud of these talented individuals who set the bar high and then so visibly overshadow it,â€ said Kevin Ball, CEO of Panhandle PBS. “The result of their collective effort is a very enlightening documentary that serves as a fascinating microcosm of race in America as seen across our city.”

The documentary series was produced in 2020 during the time of race-related protests across the United States. A press release said that during this time, Panhandle PBS asked black and biracial Amarilloans to describe what living while black means to them and what people of all races can do to create change. . These responses resulted in â€œLiving Being Blackâ€.

Topics examined in the documentary included the following: