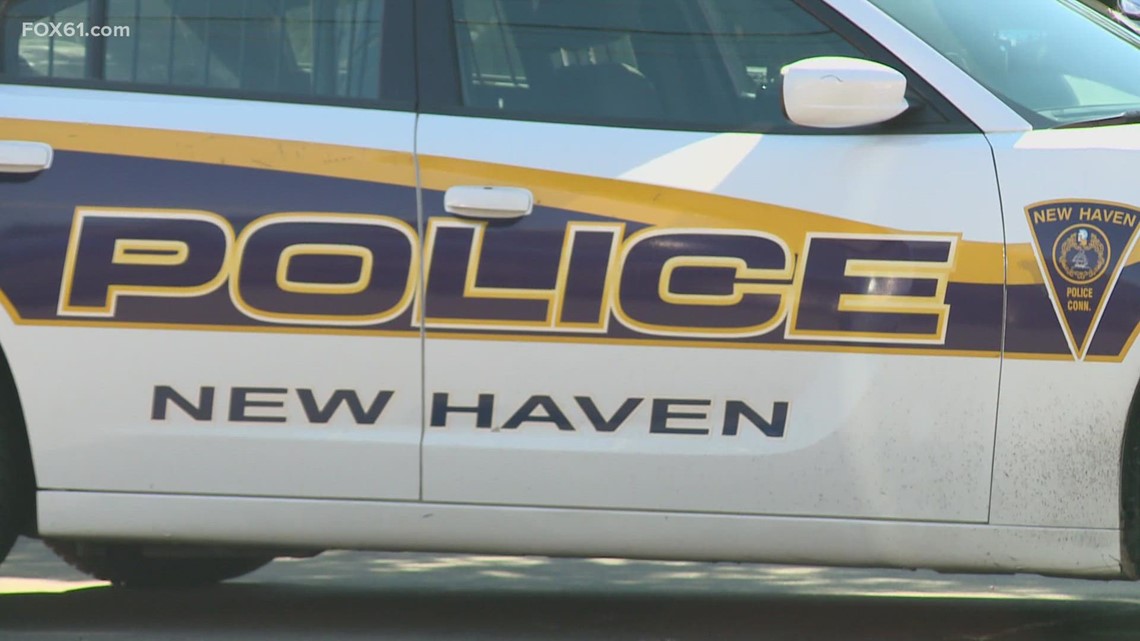 A pedestrian died and a motorcyclist was injured in a crash Friday night in New Haven.

At around 7:50 p.m. on Friday, police were called to the intersection of Norton Street and Stanley Street in an accident involving a struck pedestrian.

The New Haven Police Response Team has responded to the scene and is continuing its investigation. No charges have been filed yet.

The identity of the pedestrian has not been disclosed.

Stream live on ROKU: Add the string of the ROKU store or by searching for FOX61.