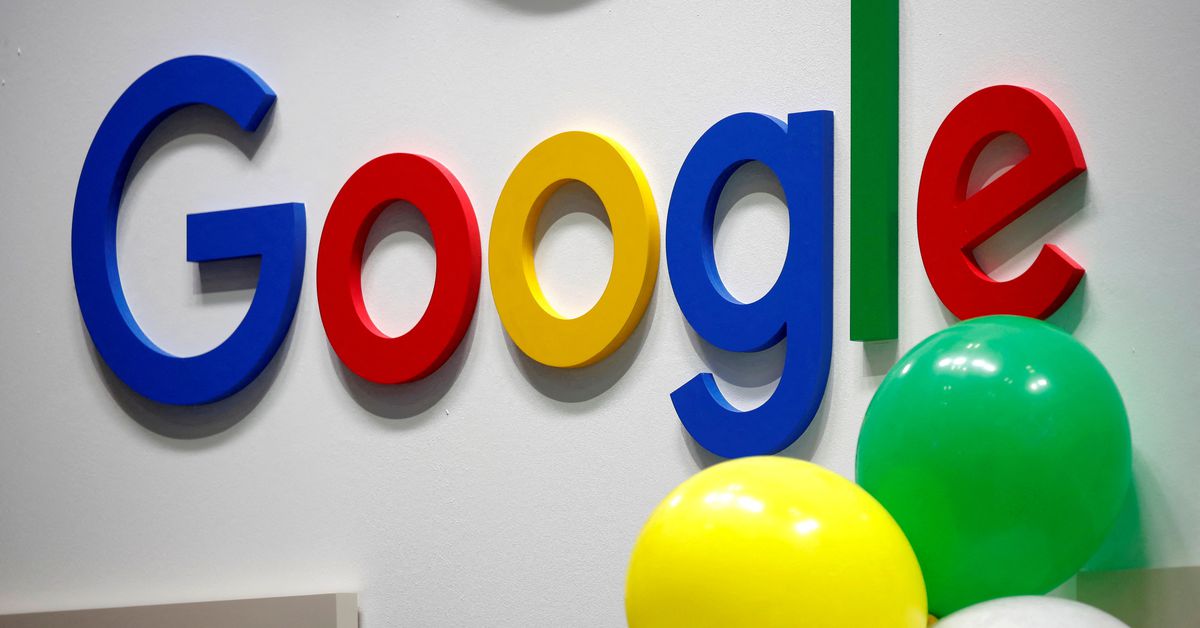 The Google logo is seen during the gathering of startups and high-tech leaders, Viva Tech, in Paris, France May 16, 2019. REUTERS/Charles Platiau

The Alphabet unit (GOOGL.O), whose revenue comes mainly from online advertising, should ask Gmail users for their prior consent before sending them direct marketing emails, noyb.eu said, citing a 2021 decision of the Court of Justice of the European Union. Union (ECJ).

Although Google’s advertising emails may look like normal emails, they include the word “Advertisement” in green letters on the left side, under the subject of the email, noyb.eu said in his complaint. Moreover, they do not include a date, the advocacy group added.

“It’s like the postman gets paid to remove ads from your mailbox and put his own in their place,” said Romain Robert, program manager at noyb.eu, referring to Gmail’s spam filters. which put most unsolicited emails in a separate folder. .

Google did not immediately respond to requests for comment. A CNIL spokesperson confirmed that the authority had received the complaint and that it was being registered.

Vienna-based company noyb.eu (None Of Your Business) chose the CNIL, among other national data privacy watchdogs, because it is known to be one of the most vocal regulators in the world. within the EU, said Robert.

While a possible decision by the CNIL would only be applicable in France, it could force Google to review its practices in the region.

Noyb.eu is an advocacy group founded by Austrian lawyer and privacy activist Max Schrems that won a high-profile privacy case in Europe’s highest court in 2020.