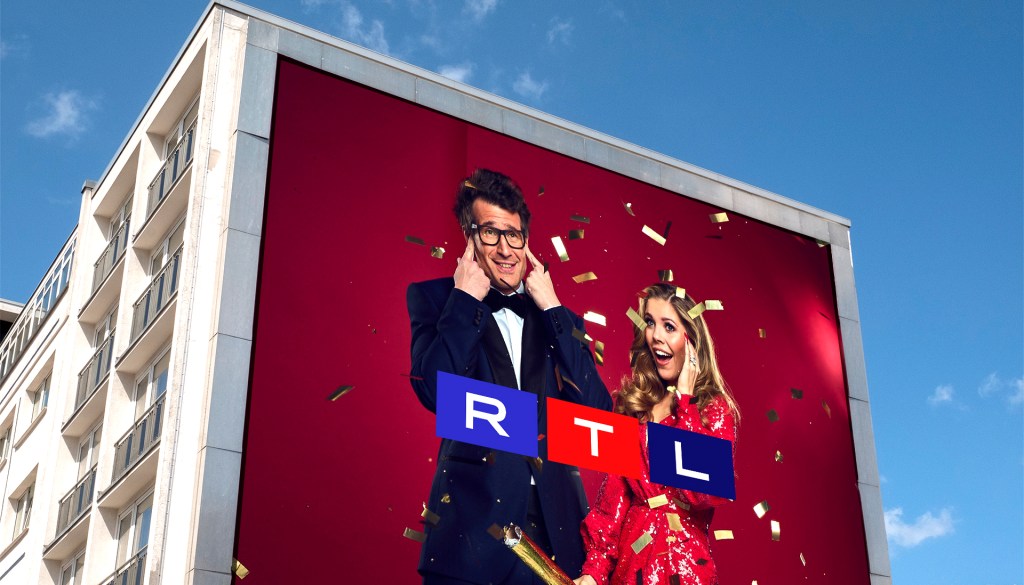 European broadcast giant RTL Group has reaffirmed its belief that the merger of its French subsidiary M6 with local rival TF1 must go ahead to continue to compete with Netflix, Disney+ and Amazon.

The merger is in jeopardy after France’s competition authority raised concerns about the deal, which would bring together Bouygues-owned TF1 and RTL’s M6, the country’s two main commercial broadcasters. A proposed merger of RTL Nederland with the Dutch broadcaster Talpa Network is also being examined by the local competition surveillance authorities.

In RTL Group’s half-year financial results revealed this morning, CEO Thomas Rabe addressed the situation as the company recorded half-year revenue of 3.28 billion euros ($3.35 billion). “We expect the competition authorities in France and the Netherlands to come to a decision in the fall on the proposed mergers between Groupe TF1 and Groupe M6, and Talpa Network and RTL Nederland,” he said. “We remain convinced that market consolidation is necessary to compete with global technology platforms.”

RTL and Bouygues plan to approach the French competition authority in the middle of this month, with hearings scheduled for September 5 and 6. A final decision on the merger is expected to follow in October.

Late last month, TF1 CEO Giles Pelisson sounded the alarm when he said: “The dream we shared is not necessarily shared by the competition authority. Based on this, before the dream becomes a nightmare, there must also be a reality check, around the fact that this dream may not happen.

A decision on the Talpa deal is expected this fall.

Rabe’s comments come as RTL reported first-half revenue up 8.7% on the same period last year. This can be explained by the good performance of RTL Nederland, the growth in streaming revenues (+21.5% to €130 million), the “scope effects” of RTL Deutschland (from the acquisitions of the publishing company Gruner + Jahr and children’s channel Super RTL) and Fremantle, and positive currency effects.

However, second-quarter revenue was down 4.1% organically to €1.7 billion due to “slowdown in TV advertising markets, particularly in Germany”.

RTL’s first-half adjusted EBITA rose 3.7% to €501 million, but its group profit of €304 million was well below last year’s €929 million, when the company had benefited from gains from several disposals.

Global content producer Fremantle reported revenue up 8.1% to €983m and RTL expects it to achieve €3bn revenue in the year full by 2025. In supporting this plan, RTL will “invest significantly”, both organically and through acquisitions “in all territories across dramas and films, entertainment and factual and documentary programming.

RTL expects Fremantle to achieve an annual turnover of €3 billion by 2025 and “to invest significantly” both organically and through acquisitions “in all territories across dramas and movies, entertainment and factual shows and documentaries.”

On the eve of his return to the Premier League, Robinson sees a big year ahead of him