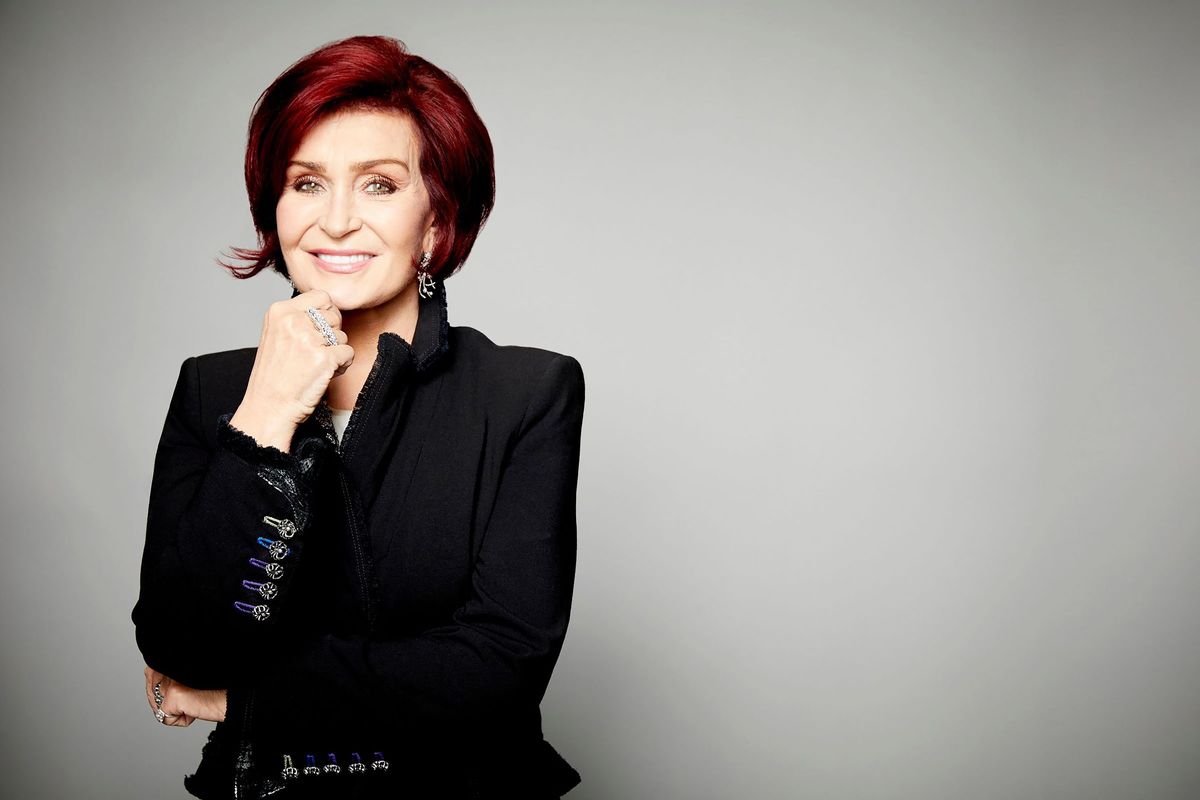 Fox Nation premieres Sharon Osbourne: To Hell and Back in September. The four-part docuseries will offer “a candid and candid look at Osbourne’s personal and professional life, highlighting how she found herself in the crosshairs of the cancel culture movement after leaving CBS. The speech“said Fox Nation.

Osbourne is married to Ozzy Osbourne. The family starred in the MTV reality show The Osbournes. Sharon Osbourne was a judge on The X Factor and America’s Got Talent. She was on The speech until last year, leaving after backing Piers Morgan over statements he made about Meghan Markle after Markle and Prince Harry’s interview with Oprah Winfrey.

She also had a long career managing musical acts.

“We are thrilled to be Sharon’s chosen place to tell her incredible story,” said Jason Klarman, President of Fox Nation. The speechSharon will take viewers behind the scenes of it all.”

Osbourne will document his experience at CBS, including the events leading up to his departure from The speech, and the “fallout” that occurred after his departure. The documentary will also look at her relationship with Ozzy and children Jack and Kelly. Among those interviewed in the docuseries are Meghan McCain and Piers Morgan, the latter due to launch a show in September on the Fox Nation streaming platform. Morgan’s show will also address cancel culture.

“Fox Nation subscribers will get unbridled insight into the impact the phenomenon of cancel culture has had on my life and career,” Osborne said. “I hope telling my story for the first time will help audiences understand the impact this movement can have on individuals and families.” ■