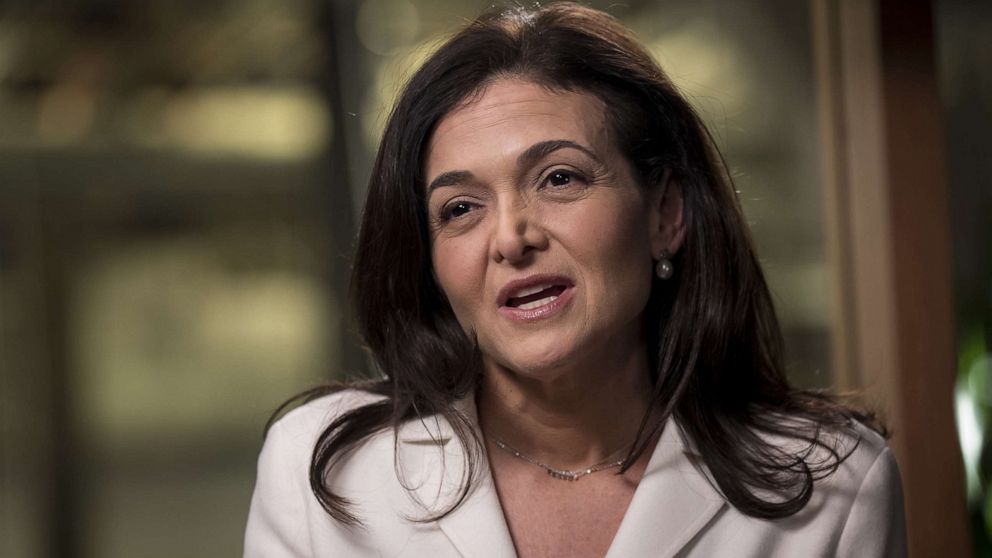 Sheryl Sandberg, COO of Meta, the parent company of Facebook, announces her departure

Sheryl Sandberg, COO of Meta, Facebook’s parent company, announced Wednesday that she is leaving her role with the company. She had held the position since 2008.

“To sit alongside Mark for these 14 years has been the honor and privilege of a lifetime,” Sandberg wrote in a Facebook post announcing the decision.

She and CEO Mark Zuckerberg will work to hand over her responsibilities over the summer and officially hand over the role in the fall. She will continue to serve on the Board of Directors.

Javier Olivan, vice president of core products at Meta, will assume the role of COO.

She led a dramatic increase in Facebook’s revenue by revamping its advertising business, turning the operation into an industry powerhouse that helped businesses large and small target users with data collected by the platform.

In 2007, the year before Sandberg joined, the company’s revenue was just over $150 million. Last year, the company grossed around $117 billion.

Meta has been the subject of public scrutiny and legal challenges regarding its business operations.

In December 2020, the Federal Trade Commission sued Meta for allegedly maintaining a monopoly through anti-competitive practices. In January, a federal judge allowed the lawsuit to clear a procedural hurdle.

A separate lawsuit, also filed by state attorneys general in December, accuses Facebook of colluding with Google to dominate the online advertising industry.

“The debate around social media has changed beyond recognition since those early days,” Sandberg wrote. “To say it hasn’t always been easy is an understatement. But it should be difficult. The products we make have a huge impact, so we have a responsibility to make them in a way that protects privacy and ensures the peoples’ security.”

Sandberg is also chair of the board of the Sheryl Sandberg and Dave Goldberg Family Foundation, which she established in 2013. The organization focuses its work on empowering women in the workplace and helping individuals and communities to build their resilience.

In Wednesday’s announcement, Sandberg said she plans to dedicate more time to the foundation.

“I’m not entirely sure what the future holds – I’ve learned no one ever is,” she wrote. “But I know it will mean focusing more on my foundation and my philanthropic work, which is more important to me than ever given how critical this time is for women.”