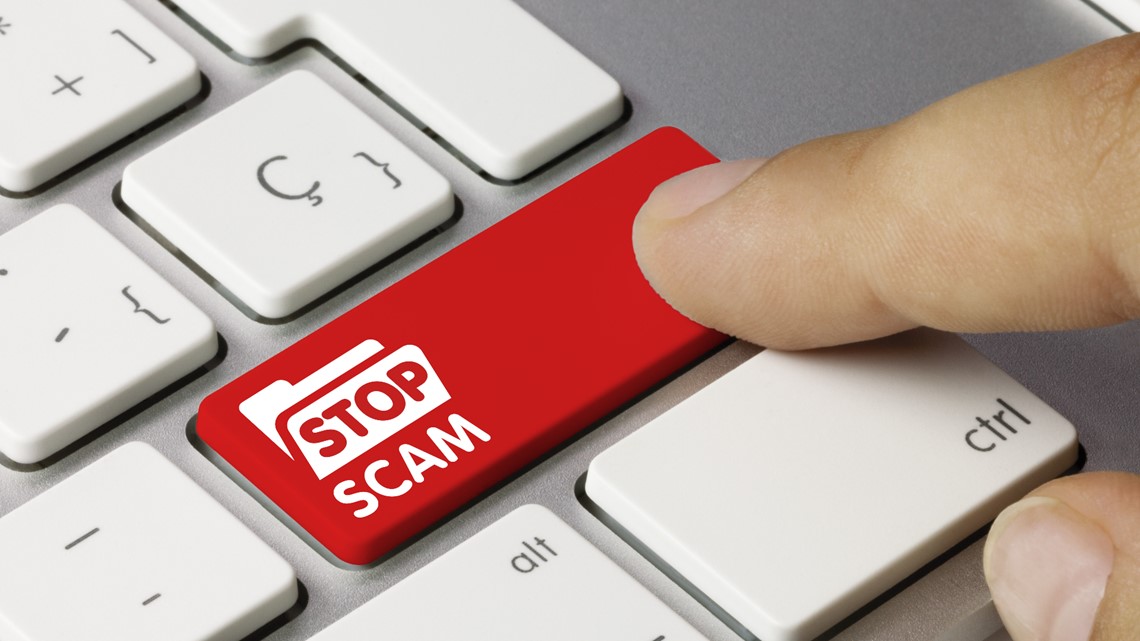 Investment scams have taken more money from Americans than any other scam that started on social media in 2021. They can start with someone pretending to be a friend.

More than $770 million in fraud losses in the United States last year began with social media posts, the Federal Trade Commission reported Tuesday. And investment scams seem to be the most popular.

The amount of money lost in 2021 was 18 times greater than in 2017, the FTC said in its Consumer Protection Data Spotlight. That year, social media-initiated scams took $42 million from Americans.

Scams can start with someone pretending to be your friend

In terms of dollars lost, the #1 scam type was investment scams. The FTC said more than half of people who reported losses from investment scams in 2021 say it started on social media. And scammers often pretend to be someone the victim knows.

“Reports to the FTC show that scammers are using social media platforms to promote fake investment opportunities, and even to connect directly with people as supposed friends to encourage them to invest,” the agency said. FTC. “People send money, often cryptocurrency, on promises of huge returns, but end up empty-handed.”

The FTC pointed out that fake cryptocurrency investments were among the most popular with scammers.

Romance scams were the second most profitable on social media, the FTC said. More than a third of those who lose money in this type of scam said it was initiated on Facebook or Instagram. What started out as a friend request often ended up as a request for money.

Online shopping scams on social networks are the most common

Online shopping scams that started on social media led to the third biggest loss in terms of money. But the FTC said these scams generated the most loss reports in 2021 – 45%

In the majority of cases – 7 out of 10 – people said they placed an order based on an ad they saw, but never received the item they paid for.

Along with investments, romance scams and online shopping, other types of fraud accounted for 28% of total combined reports in 2021 and 27% of total financial losses.

How to protect yourself from social media fraud

Here are tips that the FTC says can help protect people and their friends on social media from being victimized.

Strengthen your privacy settings to limit who sees your social media posts and information. The more information you have, the more likely someone will know what interests you. Scammers can also use your information and photos to create fake accounts that make your friends think you are contacting them or posting or sharing something.

If you are contacted on social media by a friend who wants you to buy something or if he tells you that he urgently needs money, call him directly.

“Their account may have been hacked — especially if they ask you to pay by cryptocurrency, gift card, or wire transfer. This is how scammers ask you to pay,” the FTC said.

If someone is trying to rush you into a relationship – friendship, romance, or whatever – step back and don’t rush into anything. And don’t send money to someone you’ve never met in person. Here are some tips from the FTC on romance scams and how they can get you.

If you are buying an item online, be sure to research the company online. Look for their name followed by the words “scam” or “complaint”.

Where possible, opt out of targeted advertising on social platforms.