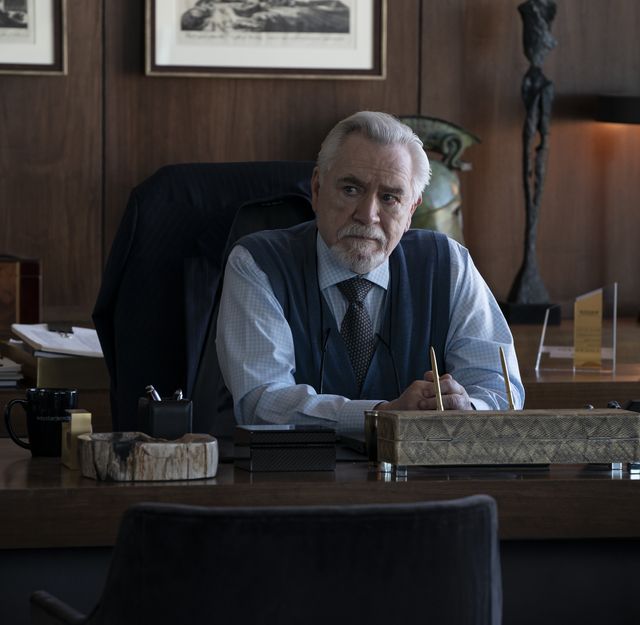 According to HBO, the fourth season picks up after the proposed sale of family-owned media company Waystar Royco, and how the prospect of the seismic sale causes existential angst and family division among the Roys as they anticipate what their lives will be like. Once. the deal is done. A power struggle ensues as the family contemplates a future where their cultural and political clout is severely reduced, the network said.