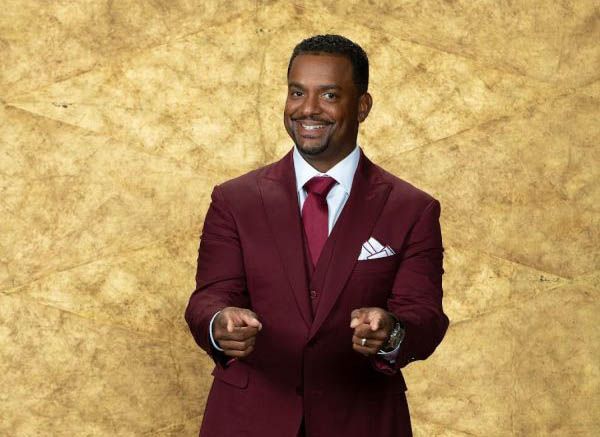 Disney Plus has shared premiere dates during its TCA press tour on August 3, including the start of Dancing with the stars September 19. Tyra Banks and Alfonso Ribeiro host.

She-Hulk: Lawyer begins August 18. Tatiana Maslany plays Jennifer Walters, who navigates the complicated life of a single thirty-something lawyer who also happens to be a superpowered hulk. There are nine episodes. Mark Ruffalo and Tim Roth are also part of the cast.

Growing up begins September 8. The docuseries hails from Brie Larson and examines the challenges and complexities of adolescence through ten coming-of-age stories.

Dancing with the stars begins season 31 on Disney Plus on September 19 after 30 seasons on ABC. It’s the first live-action series to debut on Disney Plus. Dancing got a two-season pickup on the streaming network.

September 21 is Supernatural. Executive produced by James Camerson and narrated by Benedict Cumberbatch, the series reveals the “secret powers and super-senses” of animals.

Season two of The Mighty Ducks: The Game Changers is on Disney Plus on September 28. Lauren Graham and Josh Duhamel star.

Disney Plus is hosting Disney Plus Day on Thursday, September 8, and D23 Expo: The Ultimate Disney Fan Event takes place in Anaheim from September 9-11. ■