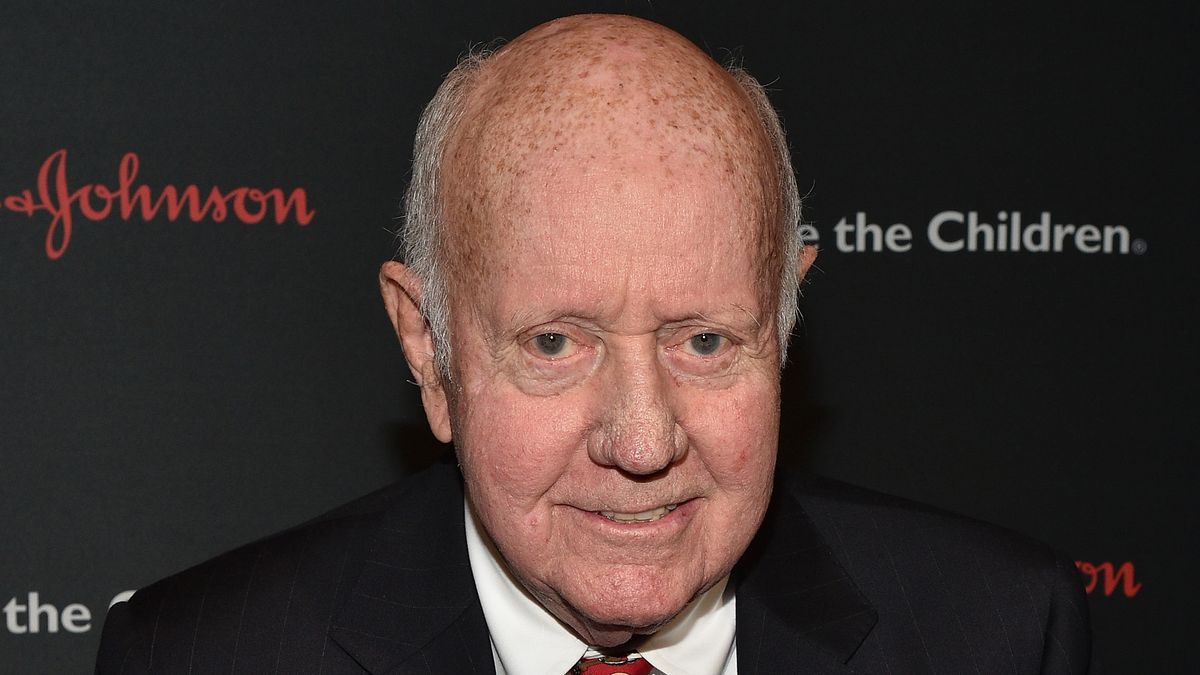 Thomas Murphy, who acquired ABC in 1985 as chairman and CEO of Capital Cities Communications, has died at age 96. Capital Cities acquired the network for $3.5 billion and sold it a decade later for $19 billion.

Murphy started working at an advertising agency after college, then ran a UHF radio station and television station in Albany, New York. He became COO of the small business, known as Hudson Valley Broadcasting. The station then switched to a VHF frequency, widening its range.

Hudson Valley Broadcasting has merged with a station in Raleigh-Durham, North Carolina, according to the New York Timesto become Capital Cities, the name reflecting Albany and Raleigh being their state capitals.

Murphy became president and CEO of Capital Cities, and the group had seven stations when it acquired ABC, along with a dozen radio stations and cable and newspaper properties. A key part of the deal for Capital Cities was ABC-owned stations.

Daniel Burke was chairman of Capital Cities and Warren Buffett came on board as a major investor.

The Walt Disney Co. acquired ABC from Capital Cities for $19 billion in 1995. At the time, it was the second-largest corporate takeover ever, according to The New York Times.