Creating videos is one of the main goals of YouTube. Creators can enjoy a new short YouTube video maker with new features:

YouTube receives 2 billion visitors each month to watch various videos for entertainment, learning and connecting with other users. Short films are screened 6.5 billion times per month. Creators can grow their community with YouTube Shorts.

Watching short videos is very easy; By scrolling the videos vertically, the following video can be viewed. YouTube has indicated that there will be more tools and features to creatively edit videos.

Pinterest announced this month a new partnership with supermarket chain Albertsons. Both parties will work on new technology that will allow grocery delivery and ordering directly from the app.

The idea is for Pinterest users to take inspiration from certain dishes and have the option of ordering them directly online. The goal is for users to be able to order all components of the application with just a few clicks. Additionally, Pinterest will develop a number of interactive and purchasable tabs that will show users how the ingredients can be used for other recipes. This gives many culinary designers the opportunity to respond with certain ideas and trends.

Albertsons currently has 2,200 supermarkets in 34 states and, like the Netherlands, it is also possible to order products online. By working with Pinterest, the retail giant intends to develop added value in e-commerce.

Pinterest has seen an increase in usage activity during the pandemic. Recipes and Pins is one of the most popular categories on the platform. This trend is not only happening through social media, but also in many food-related companies like HelloFresh. More and more people are interested in food delivery and this is evident in the growing number of HelloFresh customers all over the world. 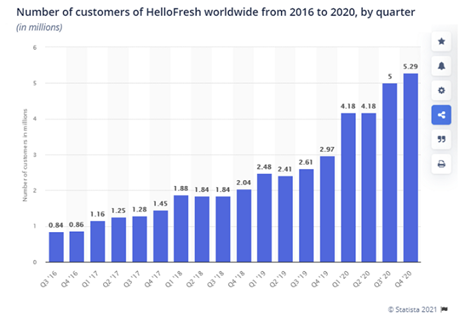 Source: statistical – Number of HelloFresh customers worldwide from 2016 to 2020

Pinterest is expected to continue to respond to this trend and enter into partnerships with a number of large companies. The more users can order groceries from the app, the higher the value of the platform. In addition, the collaboration also offers exciting e-commerce opportunities for other large companies.

According to the App Annie application monitoring platform, Video viewing time for an average app user In the United States and United Kingdom the TIC Tac Bigger than YouTube. YouTube is still the number one platform when it comes to the total time a user spends on social media platforms.

Indeed, the platform has more than 2 billion active visitors and TikTok has more than 700 million. The question is how long will this last. TikTok has been the most downloaded app per month since early 2020 and continues to grow compared to other social platforms. 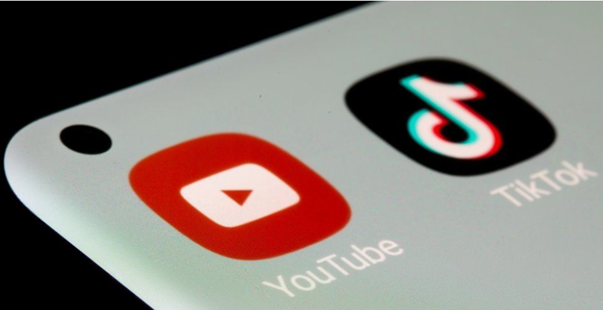 Pinterest has extended the app store functionality to new countries including the Netherlands, Brazil, Austria, Italy, Mexico, Spain, and Switzerland. Now it is also possible for Dutch suppliers to add direct links to products to Pins, making it easy to direct users from ‘browse’ to purchase directly from the app.

The in-app shopping feature works well for Pinterest as more and more people turn to online shopping. Because more brands can now present their products via the platform, will take care of her To expand the Pinterest product catalog and maximize store operations. 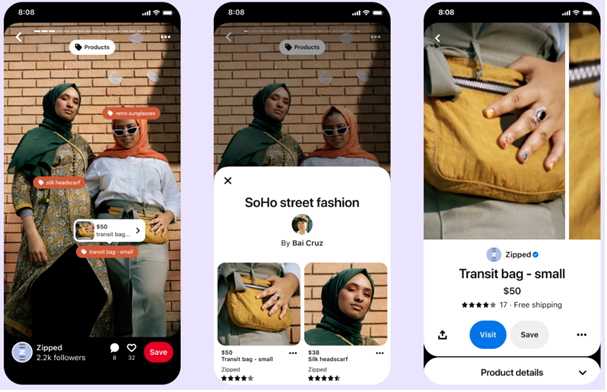 In September 2020, Pinterest launched for purchases in the United States and eight months later the platform extended the functionality to other countries for the first time, including Canada, France and Germany. Pinterest wants to market itself as a discovery platform focused on buying products online. Since last year, Pinterest has seen growth in the number of app users and there has been a spike in e-commerce. The platform is taking advantage of this trend by expanding its new promotional and purchasing features to connect businesses with potential customers.

Pinterest can be a great platform for many businesses to drive direct conversions from the app.

Last year, Facebook launched the organic posting test tool for videos in Facebook Creator Studio. This month, the platform released an update with a new design and extended testing capabilities.

With the extension, it is possible to test different message formats including text, images and links. For each test, it is possible to identify and measure important statistics: reactions, people reached, comments, number of shares, clicks on links, number of likes. The test can run for up to 24 hours before the most effective version of the message is reposted. 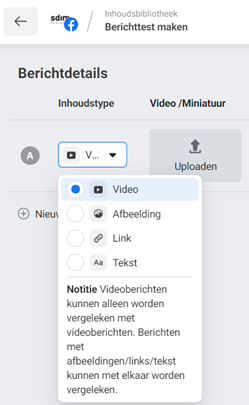 The organic post-test tool can be compared to paid A / B testing experiments. One difference is that there is now no payment for creating the best performing job. The concept and the process are basically the same thing. The results can provide valuable information for publication.