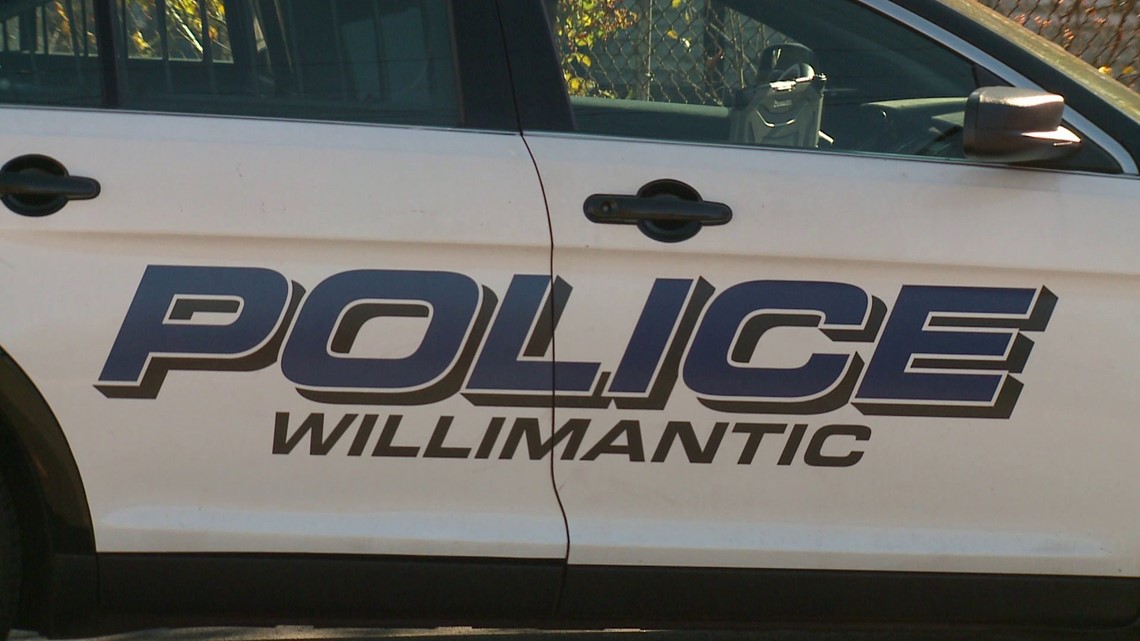 Police were responding to a fight at a community residential facility.

WINDHAM, Conn. – A Willimantic The officer was injured on Thursday afternoon after an offender tried to leave the scene of an assault, which led to a fight.

On October 13, 2022, at approximately 2:50 p.m., the Willimantic Police Department was called to a community residential facility in Willimantic after reports of a person being choked by their roommate.

When officers arrived at the scene, they made contact with the victim who said he had been choked on several occasions. The victim showed officers his neck, which had injuries consistent with strangulation, police said.

Police say the assailant and victim got into a fight over stolen items.

According to the police, the assailant left the residence in an aggressive manner and the victim declared “it’s him”. The assailant began yelling at the police and wandering away from the house unintelligibly.

As the attacker walked away, police said they tried to talk to him, trying to convince him to stop. Then the police advised the offender to stop moving, which he also refused.

RELATED: Bristol Shooting Reveals Deaths in the Line of Duty Are Rising

Police said they grabbed the offender’s arms to restrain him, but the offender tensed up and tried to move away from the police and began to fight the officers and a K9 officer, according to police. An officer was injured in the scuffle.

Police said the officer was treated and released for minor injuries from Windham Community Memorial Hospital.

A warrant of arrest will be requested against the offender.

Jareliz Diaz is a digital content producer at FOX61 News. She can be reached at [email protected]

Do you have a story idea or something in mind that you want to share? We want to hear from you! Email us at [email protected]

Stream live on ROKU: Add the string from ROKU store or by searching FOX61.